The disturbing slaying of Jamal Khashoggi by Saudi Arabian agents has rightfully garnered the attention of the national press.

Yet the hours of coverage surrounding The Washington Post contributing columnist’s grim fate raises the question of why the hundreds of other journalists who have perished at the hands of dictators, such as Bashar al-Assad’s Syria — have not received similar concerns from America’s chattering class.

Depending on the organization, the number of journalists or members of the media killed in Syria range from 123 to nearly 700. According to the American-based Committee To Protect Journalists, 18 of its estimated 123 reporters killed were murdered at the hands of the Syrian government or various rebel groups. (RELATED: Trump: US To Remain ‘Steadfast’ Partner With Saudi Arabia Despite Khashoggi Killing) 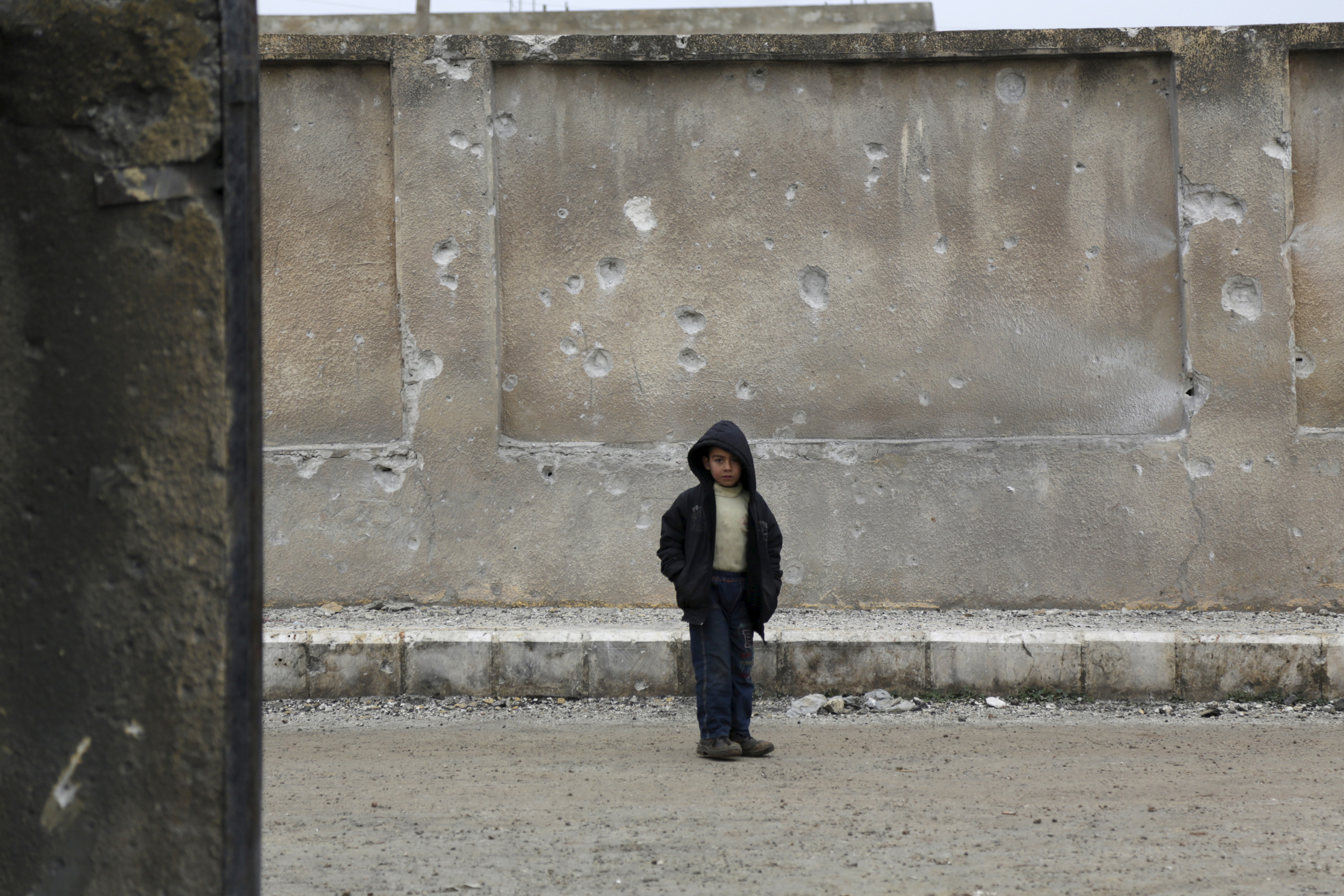 A boy stands near a wall of his school riddled with holes, due to what activists said was an air strike carried out yesterday by the Russian air force in Injara town, Aleppo countryside, Syria. REUTERS/Khalil Ashawi.The SNHR also claims 556 of those murdered were done at the hands of the Syrian government.

Other groups, such as the Syrian Network for Human Rights (SNHR), believe the number killed from March 2011 to May 2018 is as high as 682. In addition, the SNHR believes as many as 1,116 journalists have been detained.

Despite the countless — and ongoing — bloodshed of both freelance reporters and those who belong to a larger media organization, the American press has remained largely silent. While it is true that both former President Barack Obama and President Donald Trump have taken action against Syria for its needless violence, few have called for a reevaluation of the United States’ relationship with countries propping Assad’s regime up.

Nations like China and Iran are two of many countries that have continued openly supporting Assad’s regime, yet what mainstream commentator or reporter has called on the president to end our relationship with President Xi Jinping? Trump’s decision to end the nuclear deal with Iran was considered by many in the establishment media as a low point of his time in office.

Assad has leaned on its allies in Africa to oppose United Nation resolutions condemning his country, yet few in the press would call on the U.S. to reevaluate its trade relations with South Africa — even if it means more dead journalists.

There is no doubt that Trump has deserved much of his criticism regarding the handling of Khashoggi’s death, but it would be easier to take his most vocal detractors seriously if they could articulate a consistent standard over what kind of response the U.S. government should issue when a non-American reporter is killed overseas.

Implying the murder of a journalist is only a true tragedy when he had a few friends in Washington gives the impression that the media is simply using another tragedy as an excuse to attack the president.