Megyn Kelly and NBC are finally close to reaching an exit deal worth millions of dollars after weeks of negotiation, according to a report by Page Six published Tuesday.

Kelly, who is leaving the network after controversy over her comments about blackface, will walk away with around $30 million, sources told Page Six.

After leaving Fox News in 2017, Kelly signed a three-year, $69 million deal with NBC to host a Sunday night news program and a daily morning show as part of the “TODAY” family. 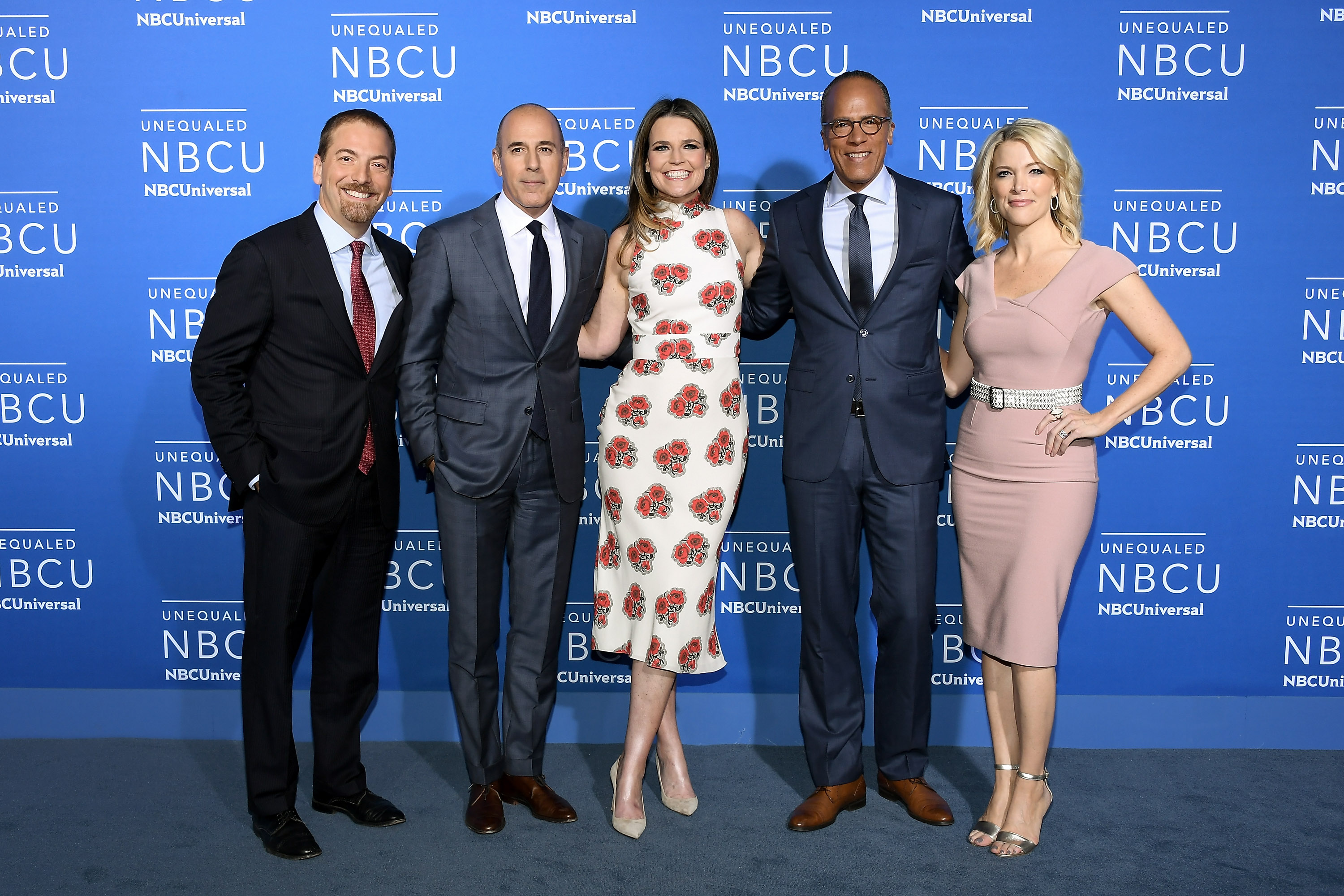 NBC will reportedly be paying out the remainder of Kelly’s contract, which is just about halfway complete. The deal is likely to not be completed until next week, and the parties are said to still be battling over noncompete and nondisclosure clauses.

NBC News started pushing Kelly out the door just two days after she made the contentious remarks about whether or not Halloween costumes featuring blackface are offensive. 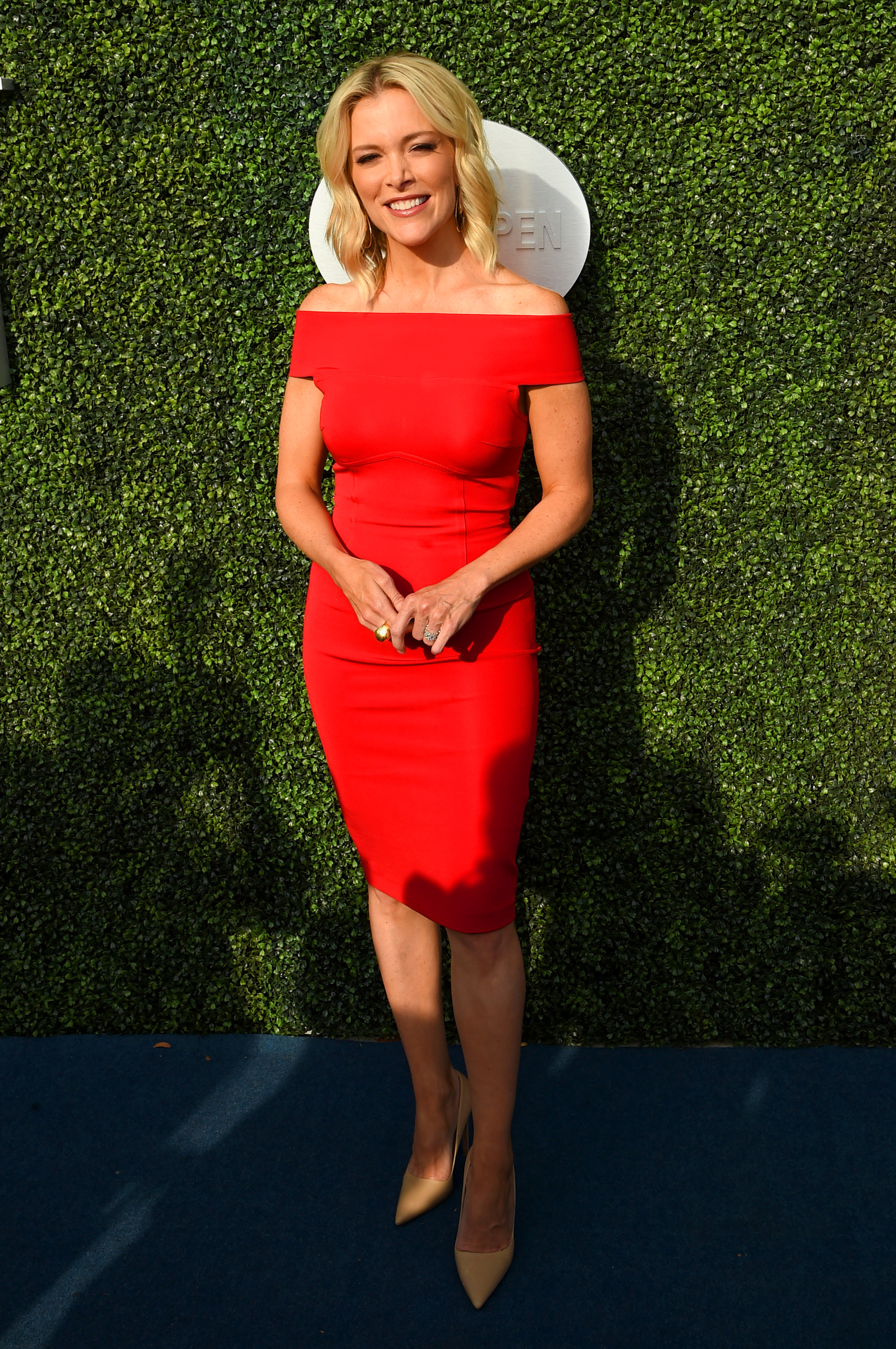 Kelly apologized internally and on air for the remarks, but the cancelation of her show appeared imminent as NBC announced it would air pre-recorded episodes for the remainder of the week. For her part, Kelly left her talent agency — which also represents NBC News President Noah Oppenheim — and retained a top Hollywood lawyer.

Negotiations for Kelly’s departure quickly turned sour, as both parties accused the other of leaking details to the press. (RELATED: Megyn Kelly’s Fight With NBC Escalates As She Accuses Reporters Of Following Her Kids)

The Daily Mail published a report claiming that Kelly wanted to receive a full payout on her contract and an additional $10 million bonus. Kelly’s lawyer, Bryan Freedman, accused NBC of planting the story to make Kelly look bad during the negotiation process.

“Despite my efforts to handle this process confidentially, NBC News is allowing the media to run with completely false and irresponsible reports that disparage Megyn by erroneously claiming she has ever asked for more money than her contract requires,” Freedman said.

The rumors eventually settled and NBC and Kelly have been notably quiet during the first few weeks of November.

NBC and Kelly did not respond to requests for comment.