Secretary of Interior Ryan Zinke accused critics of the Trump administration’s position on forest management of being unscientific in their approach to mitigating future California wildfires.

“People who claim forest management means clearcutting or largescale logging are either lying or just don’t know what they’re talking about,” Zinke wrote in a tweet Wednesday reiterating claims that activists are not taking forest management issues seriously.

His remarks come more than two weeks after wildfires scorched more than 240,000 acres across California, including the nearly 150,000-acre Camp Fire that destroyed Paradise and heavily damaged surrounding communities. The death toll could surpass 100, once emergency crew sift through the wreckage. 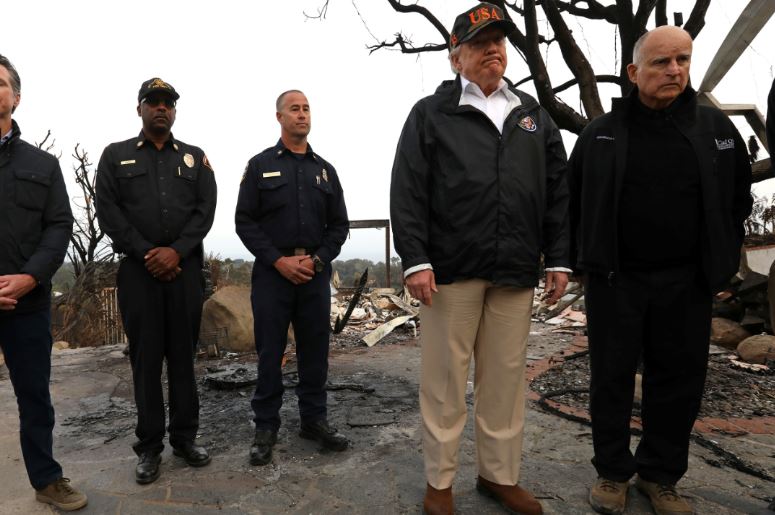 “Other countries do it differently. It’s a whole different story,” Trump said during a Nov. 18 trip to California surveying the damage. He also said Finland manages forests by “raking and cleaning things, and they don’t have any problem.”

The Camp Fire, Hill Fire, and Woolsey Fires have caused billions of dollars-worth of damage. Financial services company CoreLogic estimated the two biggest fires — the Camp Fire and the Woolsey Fire — did about $8.6 billion worth of damage, based on the reconstruction value of the homes and structures that went up in flames.