House Oversight Committee Chairman Trey Gowdy sent a letter to the White House Wednesday asking for details regarding Ivanka Trump’s use of a private email account.

The letter comes after a report broke Monday night that the first daughter used it to conduct government business and schedule meetings in the beginning months of the administration. The letter is addressed to White House Chief of Staff John Kelly.

“In light of the importance and necessity of preserving the public record and doing so in a manner that is reflective of relevant statutory and regulatory requirements, the Committee must assess whether the White House took adequate steps to archive Ms. Trump’s emails and prevent a recurrence,” wrote Gowdy, a Republican from South Carolina. 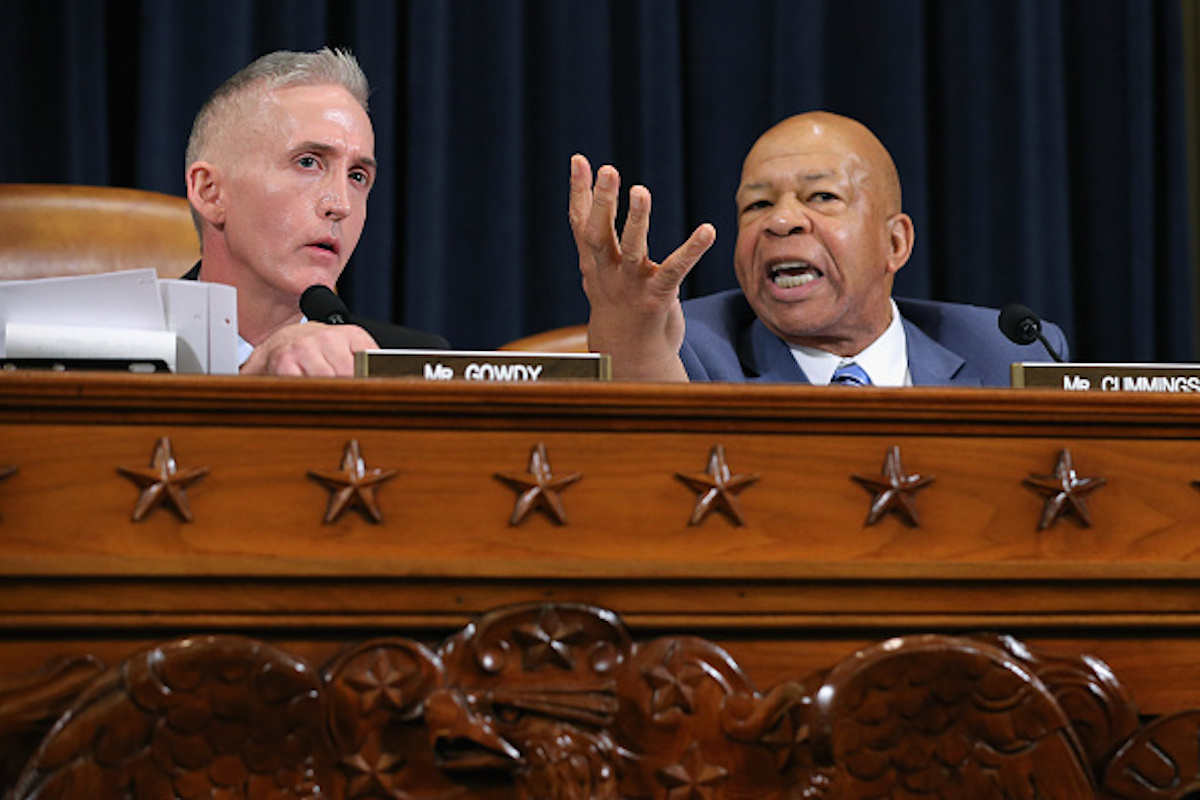 “We launched a bipartisan investigation last year into White House officials’ use of private email accounts for official business, but the White House never gave us the information we requested,” Maryland Rep. Elijah Cummings, the likely incoming Democratic chairman of the committee, said in a Tuesday statement. “We need those documents to ensure that Ivanka Trump, Jared Kushner, and other officials are complying with federal records laws and there is a complete record of the activities of this Administration.” (RELATED: House Dems To Investigate Ivanka Trump’s Personal Email Use)