Thanksgiving is upon us — that holiday during which Americans celebrate the things they are grateful for in their families, their communities and their nation.

And while some dread Thanksgiving conversations with “angry uncles” and their ilk, here are a few reasons to be excited for the holiday:

There’s a reason why many Americans call Thanksgiving “Turkey Day.” The bird is the centerpiece of the table and the meal. The National Turkey Federation estimates 44 million turkeys were consumed by Americans on Thanksgiving in 2017. (RELATED: Over 91,000 Pounds Of Raw Turkey Recalled By This Brand Because Of Salmonella Concerns)

Are you a fan of white meat or dark meat? If you prefer dark, pass your plate to the bird carver first — the typical turkey is 70 percent white meat and only 30 percent dark meat.

Approximately 88 percent of Americans surveyed by the National Turkey Foundation said they eat turkey at Thanksgiving, which raises the question: What are the other 22 percent doing wrong? 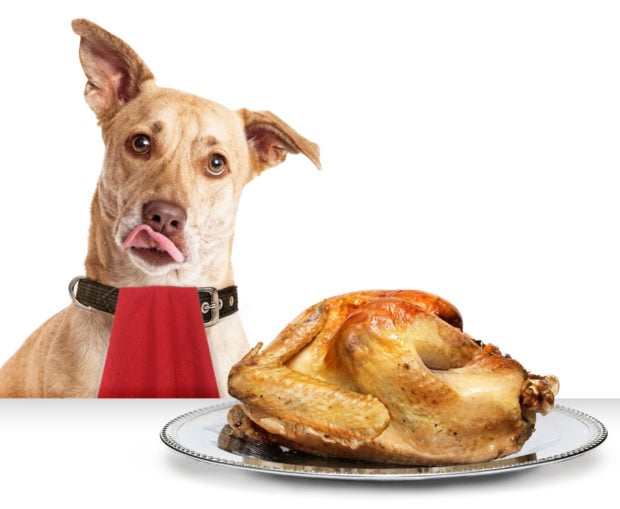 A puppy looks longingly at a Thanksgiving turkey. Shutterstock image via user

Buying all the ingredients for the perfect Thanksgiving Day feast can leave shoppers with an extra-long receipt in hand and a hefty bill. But the good news is that the average cost of Thanksgiving dinner is at its lowest level in eight years, according to the American Farm Bureau Federation’s 2018 survey.

The average 10-person Thanksgiving meal will cost $48.90, down from 2017’s average of $49.12. That’s thanks to price drops for Turkey Day staples including sweet potatoes, rolls, green peas and, of course, the turkey.

More than 35 million people tuned into FOX to watch the Dallas Cowboys beat the Washington Redskins in 2016, according to The Street. That’s even more than the 25 millionpeople who watched the Macy’s Thanksgiving Day Parade on NBC in 2016.

Thanksgiving Day football is a tradition to both watch and play, and the three NFL match-ups for the 2018 holiday are the Chicago Bears against the Detroit Lions; the Washington Redskins against the Dallas Cowboys; and the Atlanta Falcons against the New Orleans Saints.

This almost-holiday won’t stop creeping into Thanksgiving, and retailers including Bass Pro Shops, Macy’s and Walmart will be open on Thanksgiving Day, according to USA Today. But three states — Massachusetts, Rhode Island and Maine — have passed so-called “Sunday laws” to prevent stores from opening on the holiday. However, that just means shoppers rush to the retailers when the clock strikes midnight on Thanksgiving, reported Business Insider. 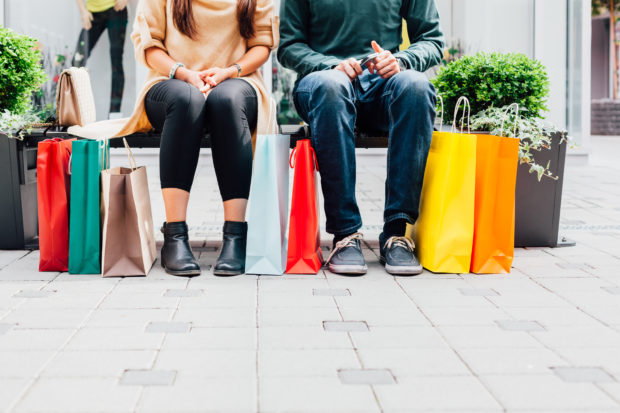 Upwards of 164 million Americans plan to shop over the five-day Thanksgiving weekend that ends on Cyber Monday, according to a survey by the National Retail Federation. Of those shoppers, 71 percent will hit the stores on Black Friday. That’s roughly 116 million shoppers. (RELATED: Conservatives Can Vote With Their Dollars Using 2ndVote’s 2018 Christmas Shopping Guide)

Those shoppers looking for Christmas gifts and more will be searching for the best deal, but not all Black Friday deals are created equal. The average item markdowns at popular stores vary from less than 20 percent to nearly 70 percent, according to a WalletHub survey.