Here’s something to be thankful for this Thanksgiving — U.S. oil production broke another milestone, according to the latest federal statistics.

Oil companies are pulling more than 2 million barrels more out of the ground now than during the same time period in 2017, EIA reported. That’s a 21-percent increase in oil production in the past year. (RELATED: Trump Touts ‘Oil Prices Getting Lower’ As Millions Hit The Road For Thanksgiving)

American oil production has more than doubled in the past eight years, largely due to the advent of hydraulic fracturing and horizontal drilling into underground shale formations. U.S. output increased enough to overtake Saudi Arabia and Russia as the world’s top oil producing nation earlier in 2018.

However, the oil boom has almost exclusively happened on state and private lands while federally managed areas have lagged behind.

Federal lands oil production has increased in recent years, but at a slow pace compared to non-federal output, according to a Congressional Research Service (CRS) report published in late October.

The share of oil produced on federal lands “fell from its peak at nearly 36% in 2009 to less than 24% in 2017 at the same time overall production increased,” CRS reported. 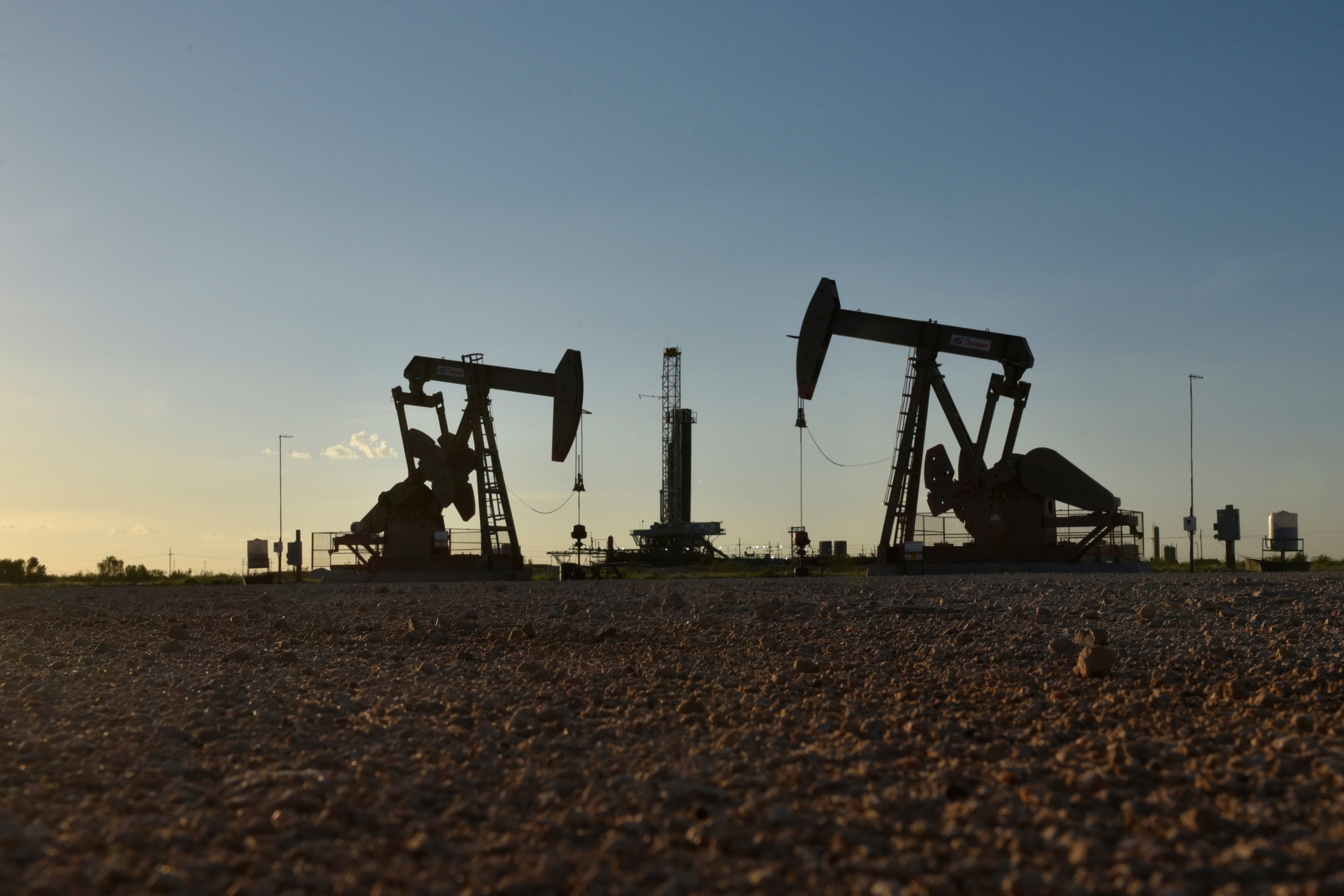 There are several factors that contribute to lagging output on federal lands, including geography and the millions of acres set aside for conservation. Regulations and permitting have also been identified by drilling proponents as a major issue.

The Trump administration has taken steps to cut permitting times. Interior Secretary Ryan Zinke signed an order in 2017 to chop months off how long it takes to approve drilling operations on federal lands.

Despite lingering policy issues, onshore federal lands oil production hit record levels during the first seven months of 2018, according to data that has not yet been made public.