A dean at Catholic University resigned Tuesday after he was placed on leave back in September for questioning one of the women who came forward and accused Brett Kavanaugh of sexual misconduct.

Will Rainford, the dean of the National Catholic School of Social Service (NCSSS), tweeted about Julie Swetnick’s claims that Kavanaugh participated in drugging and gang-raping women back when he was in high school.

“I am truly blessed to have had the privilege to serve as dean for the last four years,” Rainford stated in the letter addressed to President Garvey, according to the school. “I am grateful to you for the opportunity. I resign with the knowledge that as a faithful Catholic, I have contributed my time and talent in ways that have benefited the University and the Church.”

Back on Sept. 26, Rainford tweeted and later deleted, “[Julie] Swetnick is 55 y/o. Kavanaugh is 52 y/o. Since when do senior girls hang with freshmen boys? If it happened when Kavanaugh was a senior, Swetnick was an adult drinking with & by her admission, having sex with underage boys. In another universe, he would be victim & she the perp!” 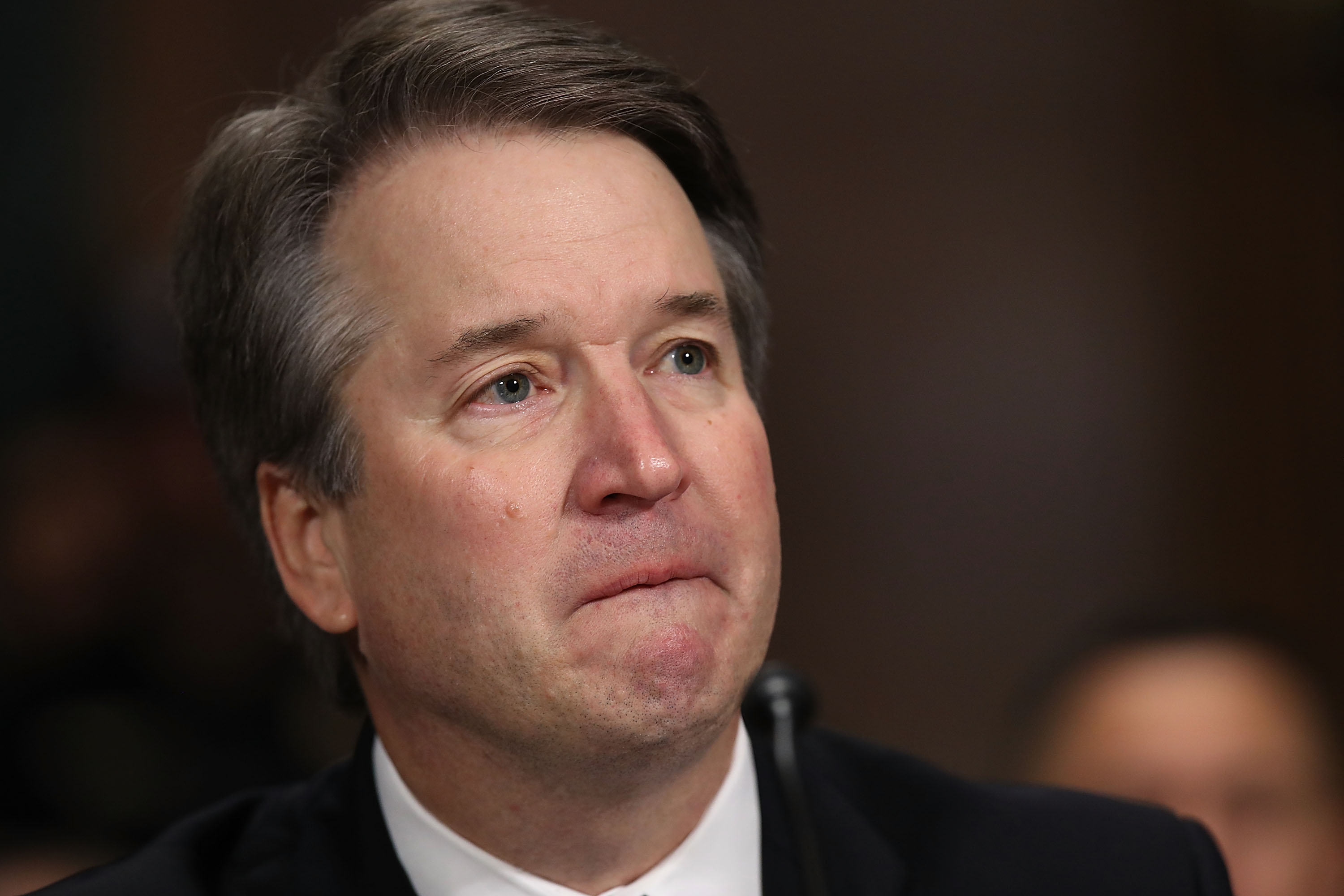 The next day, he apologized in a letter addressed to the NCSSS community, according to Campus Reform.

It read, “On Sept. 26, 2018, I tweeted a message that unfortunately degraded Ms. Julie Swetnick, a woman who accused Judge Brett Kavanaugh of abusive behavior when he was a teenager. My tweet suggested that she was not a victim of sexual assault. I offer no excuse. It was impulsive and thoughtless and I apologize.”

During an October interview on NBC, Swetnick contradicted many of the statements in her sworn statement. She and her lawyer Michael Avenatti were referred by Senate Judiciary Chairman Chuck Grassley  to the Department of Justice over the accusations they made against Kavanaugh.

Grassley alleged that Avenatti and Swetnick engaged in a “potential conspiracy to provide materially false statements to Congress and obstruct a congressional committee investigation.”