Senate Minority Leader Chuck Schumer expressed gratitude toward Supreme Court Chief Justice Roberts on Friday for defending the integrity of an independent judiciary; however, he did so only after listing instances in which he believed Roberts was not independent.

“I don’t agree very often with Chief Justice Roberts, especially his partisan decisions which seem highly political on Citizens United, Janus, and Shelby,” Schumer tweeted. “But I am thankful today that he — almost alone among Republicans — stood up to President [Donald] Trump for an independent judiciary.”

But I am thankful today that he—almost alone among Republicans—stood up to President Trump and for an independent judiciary.

Trump has been highly critical of the 9th Circuit Court of Appeals and in recent days has been expressing outrage over its repeated impediment of his policy agenda, especially regarding immigration and border security. After a federal judge blocked the president’s new asylum rule on Tuesday, Trump referred to said judge as “an Obama judge” since he was appointed by former President Barack Obama.

“We do not have Obama judges or Trump judges, Bush judges or Clinton judges,” the chief justice responded. “What we have is an extraordinary group of dedicated judges doing their level best to do equal right to those appearing before them. That independent judiciary is something we should all be thankful for.”

However, Trump dismissed Roberts’s remarks and continued his barrage against the 9th Circuit for what he views as a catalyst for “bedlam, chaos, injury and death.” (RELATED: President Trump Doubles Down On Criticism Of The 9th Circuit) 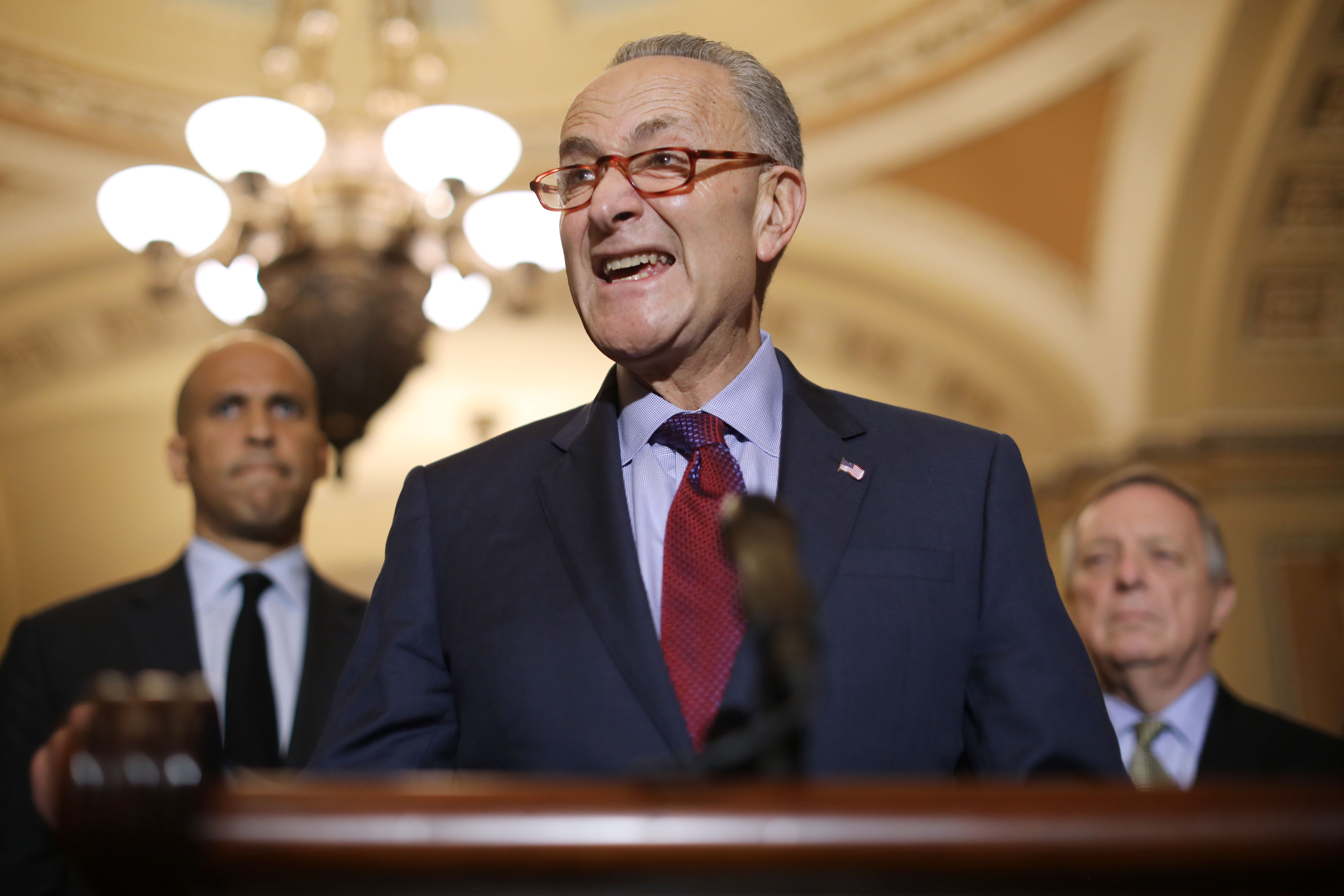 “I have a lot of respect for [Roberts] … but I think we have to use some common sense,” Trump said Thursday. “This 9th Circuit, everybody knows it’s totally out of control and what they’re doing, what they’re saying, the opinions are very unfair to law enforcement, very unfair to our military, and they’re very unfair, most importantly, to the people of our country because I’m keeping them safe.”