Hugh Hefner reportedly filled a cement-lined casket full of his personal sex tapes and had the whole thing dumped into the Pacific Ocean before his death last September.

“Hugh [Hefner] was terrified of the world finding out everything about his past. He had kept a treasure chest of memories of his life with all these beautiful women dating back from the 1950s to the mid-1990s,” an insider revealed about the late Playboy founder to The Sun Friday. (RELATED: Hugh Hefner’s ‘Girls Next Door’ React To His Passing) 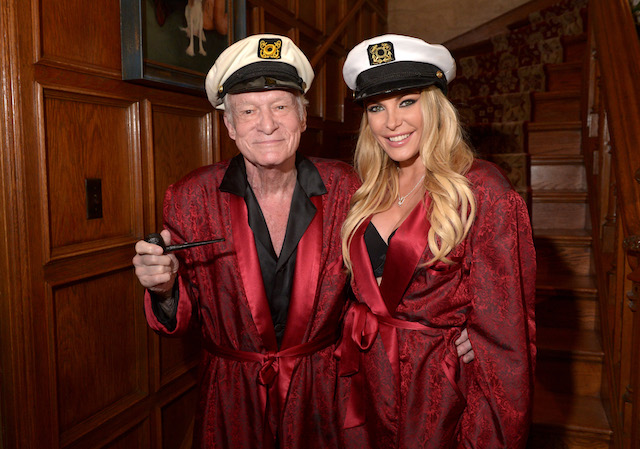 The insider continued, “Some famous male movie stars, too, were in those videos and, had that come out, it would have been a huge scandal. Hef also had thousands of photographs taken at photo shoots or given to him by the girls over the years.”

“Marilyn [Monroe] was definitely in them, as well as many superstars who graced the pages of his magazine,” the source claimed. “Some of the women were in relationships and others never even made the magazine but simply were partying with him.”

At one point, the source shared in the 1990s after Pamela Anderson had her sex tape with Brett Michaels surface and then one with Tommy Lee, the late gentlemen’s magazine publisher drew very concerned his personal and private items would be “stolen and sold around the world.” 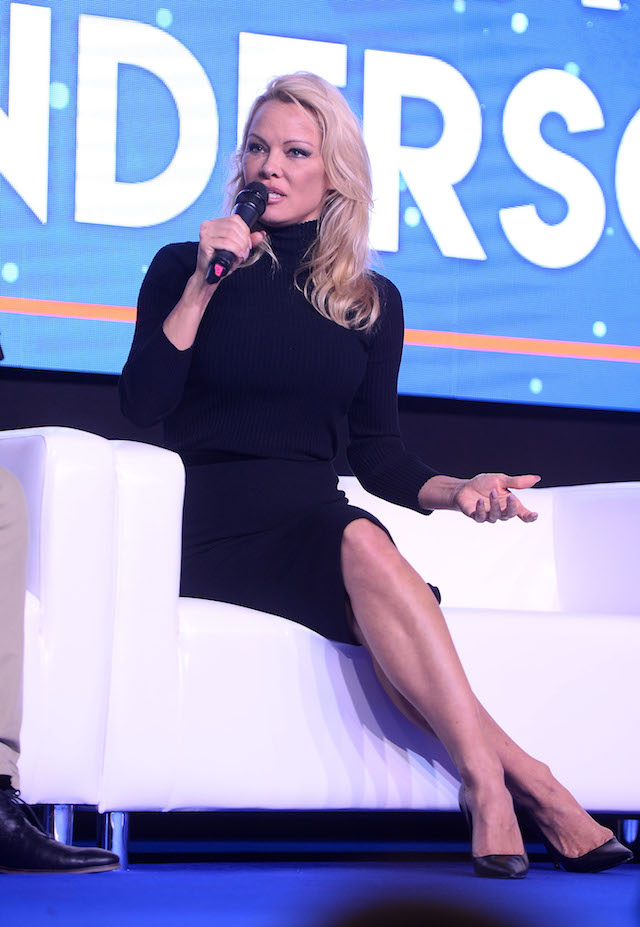 “He got so upset and paranoid that he decided it was best to have them disappear,” the source explained. “He didn’t trust people to burn them in case they got stolen, so he charged Joe [Piastro] with getting rid of them in the ocean. Joe had been his trusted head of security for years and had saved Hugh from many embarrassing situations in the past.”

The source continued, “Hugh explained that he didn’t want anyone’s lives, marriages or careers to be destroyed by what he had in his library. Joe did it and never told anyone.”