Officials in Riyadh fiercely deny any wrongdoing after reports published earlier this week allege that the Gulf state is guilty of human rights abuses. According to a report from Reuters, both Amnesty International and Human Rights Watch (HRW) issued reports detailing alleged abuses including sexual assault and torture.

“The government of the Kingdom of Saudi Arabia categorically and strongly denies the allegations made by them. The wild claims made, quoting anonymous ‘testimonies’ or ‘informed sources’, are simply wrong,” said the Saudi Ministry of Media via a prepared statement. (RELATED: OPINION: Trump Can Beat The Khashoggi Dilemma By Sending A Message To Saudi Arabia) 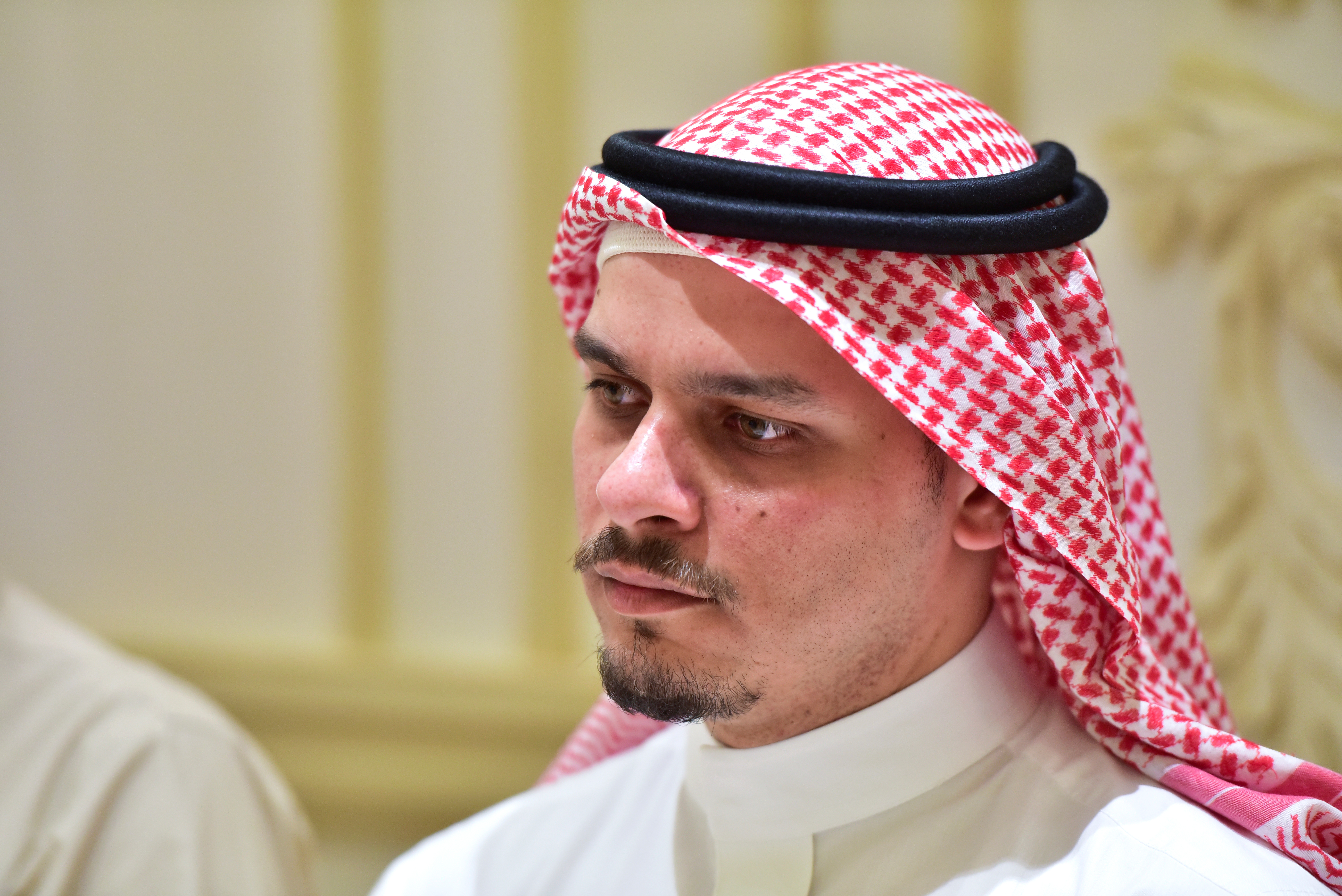 The reports, which were released on Tuesday, also claim that the Saudi government led by Crown Prince Mohammed bin Salman engages in arbitrary detention of perceived dissidents, including those speaking out for women’s rights. According to Reuters, many of the detainees were outspoken critics of the Crown Prince, and that their forced silence helped him rise to power.

The most recent accusation of torture stems directly from the murder of journalist Jamal Khashoggi, who was murdered then dismembered by Saudi Arabian operatives inside the country’s consulate in Istanbul.

While the death of Jamal Khashoggi remains the most well-known case of torture, other allegations of abuse include incidents of “electrocution and flogging,” as well as one case in which an “activist was made to hang from the ceiling,” wrote Amnesty International on Twitter.

These incidents occurred mostly inside the Gulf state’s prisons, away from any outside observers.