“The View” host Joy Behar got candid with regard to fellow New Yorker President Donald Trump on Friday, telling MSNBC’s Ari Melber that she used to like the man she now attacks almost daily.

Responding to a few clips of Trump’s appearances over the years on “The View,” Behar quipped, “Who knew he was such a psycho?”

“We know the beast,” Behar continued, suggesting that New York didn’t vote for Trump because they knew him better than anyone else. (RELATED: Joy Behar: Female Trump Voters ‘Don’t Know The Difference Between A Predator And A Protector’)

“We knew him. We get it,” she explained. “Just like Michael Bloomberg said, ‘I know a con man when I see one,’ and he’s a con man. New York is hip to it. The rest of the country didn’t know him the way we do.” 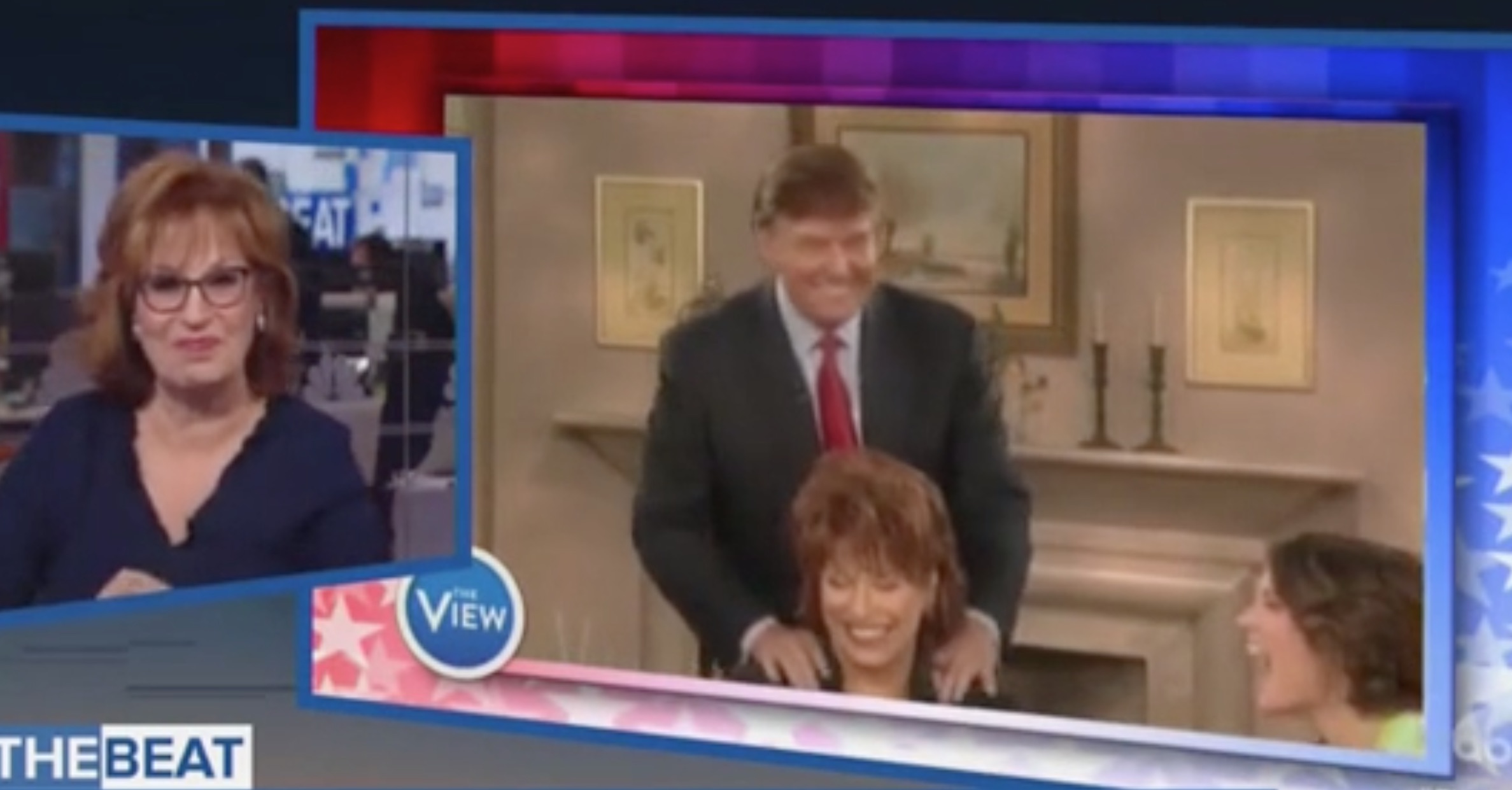 Host Ari Melber jumped in, calling the president a “creative con type of salesman” and claiming that the term “Fake News” was actually coined in reference to the fake “right-wing articles” that allegedly helped Trump win in 2016, and that the president had latched onto the term and made it his own.

Behar concluded the segment by backing off her previous claims that Trump was a “secret Democrat.” She said, “I thought he was also a secret Democrat. Which he shows he’s not. He’s not a Republican or a Democrat. He’s an anarchist in my opinion.”