Comparing former Secretary of State Hillary Clinton to herpes was enough to get a Fox News guest dropped from her segment, but Juanita Broaddrick believes the comparison did not go far enough.

Citing The Daily Caller’s coverage of the segment, Broaddrick tweeted, “Not awkward at all. Hillary is worse than Herpes.”

Not awkward at all. Hillary is worse than Herpes. https://t.co/1qCQcqGkFR

Broaddrick, who alleges that former President Bill Clinton raped her and Hillary threatened her to keep quiet, has been an outspoken critic of the Clintons and of Democrats who she believes have not held the Clintons accountable. (RELATED: Juanita Broaddrick: Bill Clinton Is Why There Is A #MeToo Movement. And Why It Cut Me Out) 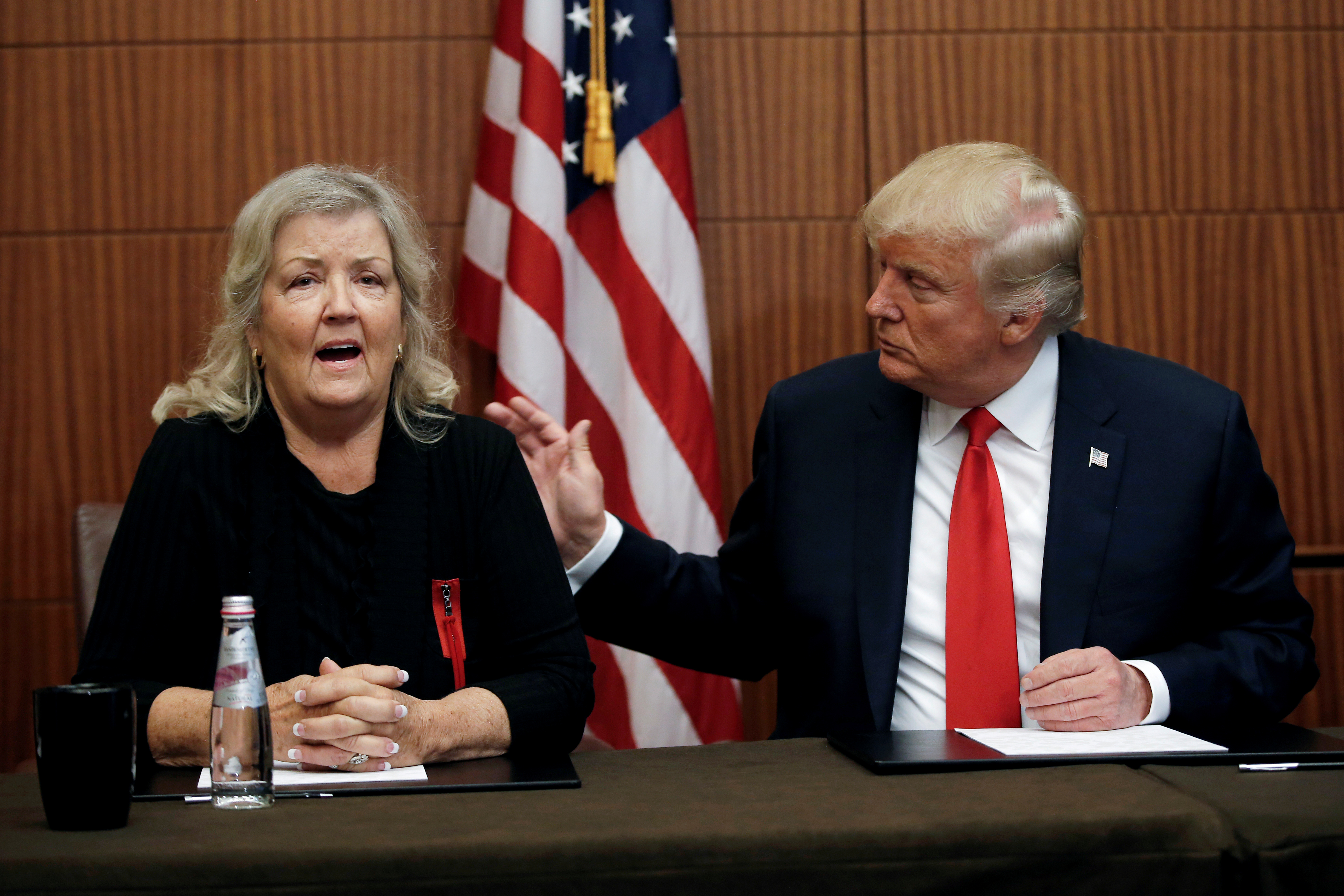 The Thanksgiving morning Fox News segment went off the rails when Turning Point USA’s Anna Paulina, confused about the topic being addressed, brought up the situation at the U.S.-Mexico border. Host Rick Leventhal, who had asked a question about Hillary Clinton’s emails, turned the discussion back around, lamenting, “I am amazed that with everything going on in the world, we still have Hillary Clinton in the headlines.”

Paulina responded, “She won’t go away. She’s like herpes.”

Producers immediately cut to the segment’s other guest, political analyst Doug Schoen, and the show went on without Paulina. Leventhal apologized for the “language” at the end of the segment.

Paulina tweeted an apology of her own, saying that the change of topics had confused her and she had made a “brash and unprofessional joke.”

Yesterday on Fox I was placed on the wrong segment & in the confusion made a brash and unprofessional joke. To Fox and those watching, I am deeply sorry.

My feeling simply is that Big Government creates dynasties like the Clintons that won’t go away & Americans are over it.

Paulina might be right about Americans being “over” the Clintons. Recent polling suggests that most Democrats would prefer to see a new presidential candidate in 2020 rather than having Hillary take another run at the White House.