“In accordance with U.S. Department of Defense policy, the name of the service member killed in action is being withheld until 24 hours after notification of next of kin is complete,” the NATO statement reads.

This marks the second member of the U.S. military to be killed in Afghanistan in November and the tenth in 2018, according to a report by ABC News.

While the U.S. and NATO formally ended their combat mission in the country in 2014, troops continue to provide support to Afghan security forces. (RELATED: US Soldier Killed In Afghanistan Insider Attack Identified)

There are about 14,000 U.S. service members currently in Afghanistan, according to the Pentagon, and more than 2,400 U.S. members have been killed in the nearly two-decade long war.

Tw0 Afghan soldiers were also killed in a separate incident on Saturday after their helicopter crashed in Kandahar Province.

The Islamic State claimed responsibility Saturday on their Aamaq news agency for a Friday suicide bombing at an army base in eastern Afghanistan that killed 26 Afghan security forces and wounded 50 others.

The news of another U.S. service member killed in the ongoing war in Afghanistan comes after President Donald Trump hinted that he’d be paying the troops in Afghanistan a visit. 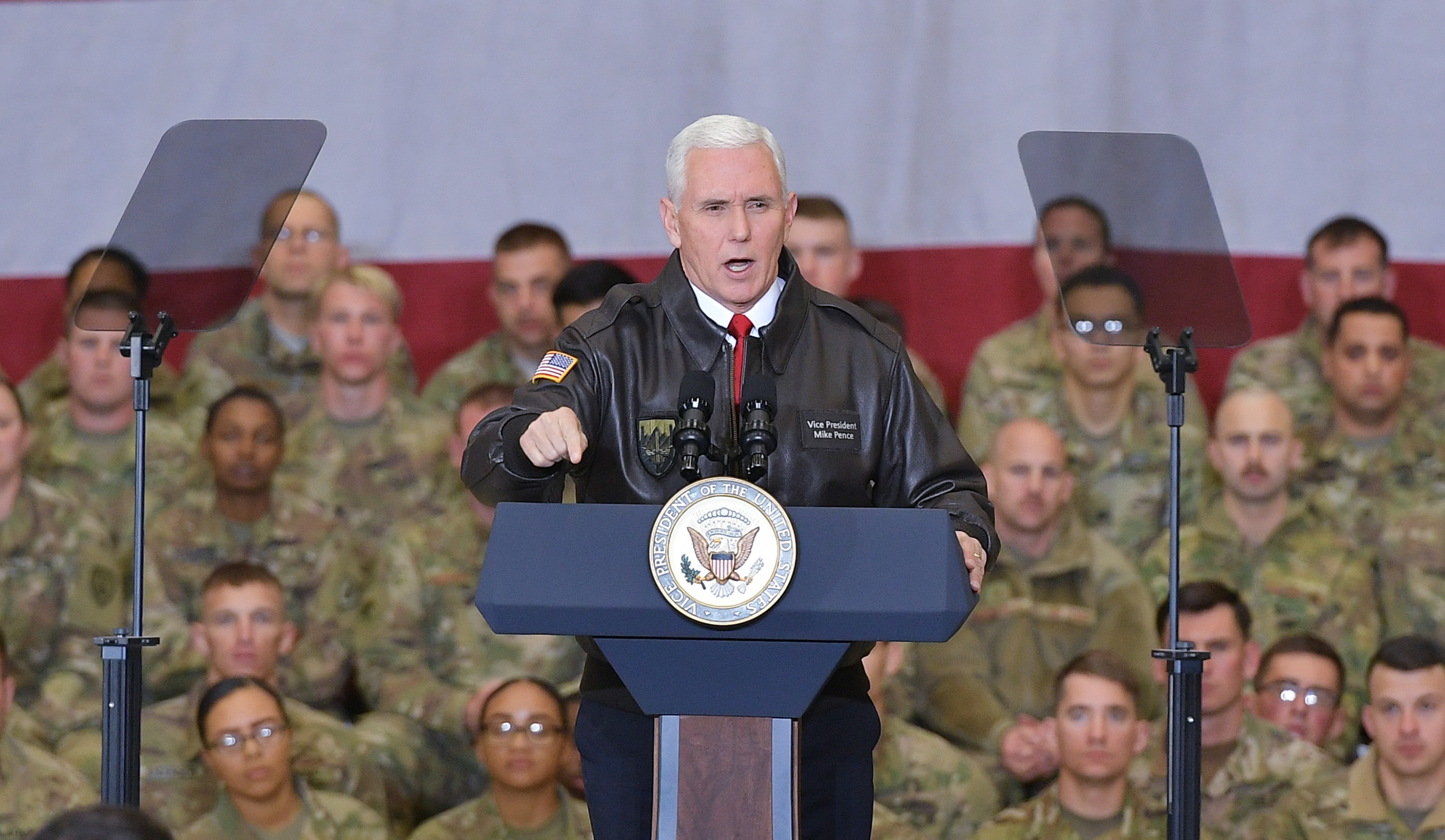 “How are things going over there?” the president said Thursday, speaking to the commander of Bagram Air Field. “Maybe I’ll see you over there. You never know what’s going to happen.”

This would be Trump’s first visit to the war-torn country.