Baltimore Sun Media Critic David Zurawik asserted that former Secretary of State Hillary Clinton “was no friend of the press” during a Sunday interview on CNN.

Brian Stelter, host of CNN’s “Reliable Sources,” noted Clinton’s recent attacks on Fox News and wondered if they are comparable to President Donald Trump’s criticism of the media.

“Hillary Clinton weighed in on this in an interview with The Guardian. Here’s a part of what she said about Fox,” Stelter explained. “‘He doesn’t attack Fox News because they’re like a wholly owned subsidiary of Trump and the Republican Party now.'” 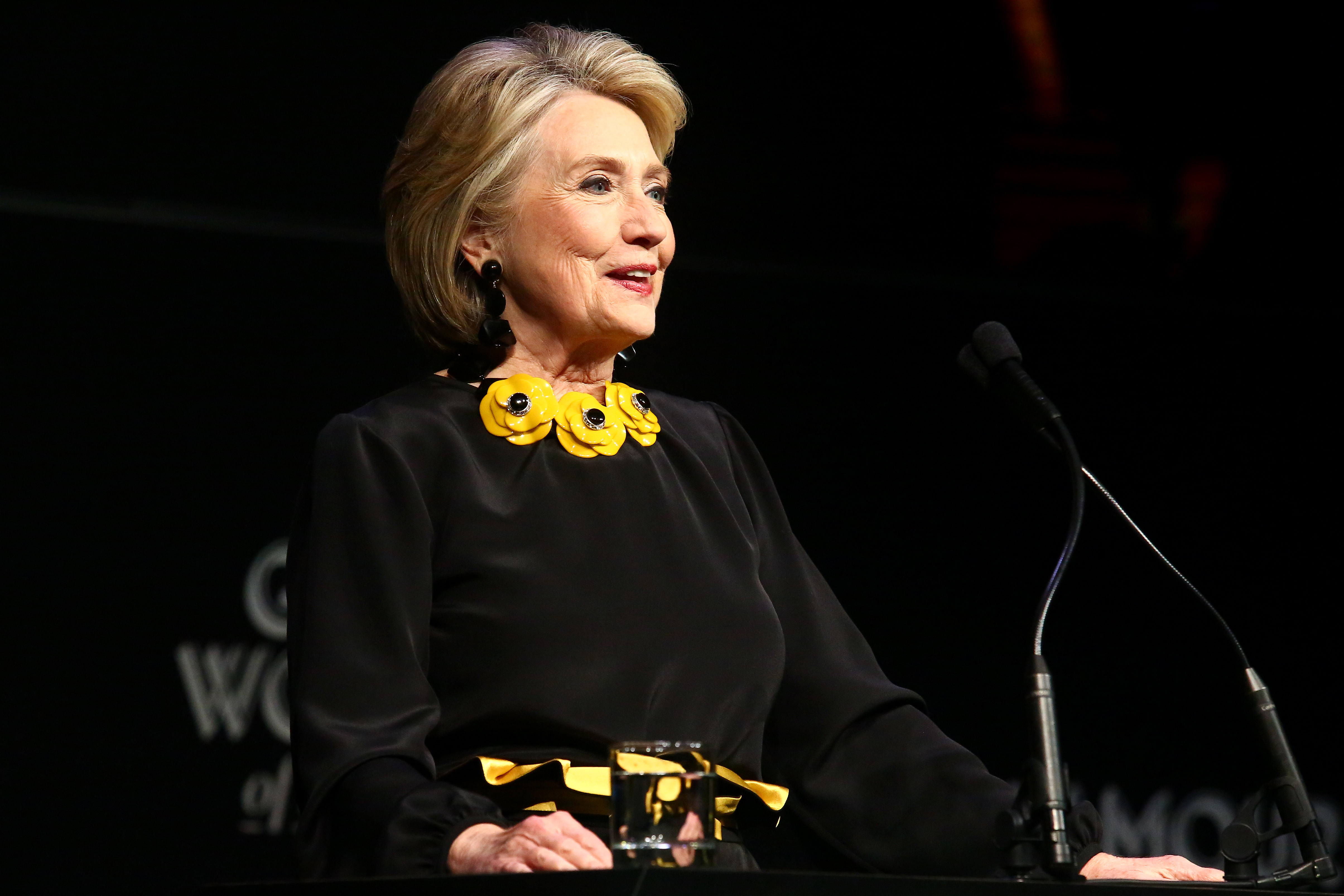 “Conservatives saw this quote from Clinton and said, ‘She’s attacking the press! She’s acting just like Trump.’ Do you see a similarity between her critique and Trump’s critiques?” Stelter asked Zurawik.

Zurawik admitted that Clinton is not a champion of the press and suggested that the media should not expect politicians to come to their defense.

Clinton unloaded on the media in her book “What Happened,” accusing them of unfairly stacking the 2016 election against her by reporting on her email scandal and Wikileaks’ release of private emails from campaign chairman John Podesta. (RELATED: Hillary’s ‘What Happened’ Conveniently Ignores One Of Campaign’s Biggest Scandals)