Amazon’s announcement Nov. 13 that it would split its second headquarters between New York City and Arlington, Virginia, is having some unintended political ramifications.

Many of the 238 cities that competed for Amazon HQ2 signed nondisclosure agreements with the company as the parties discussed incentive packages, some of which topped $7 billion. Amazon will likely receive tax incentive packages worth more than $2 billion to build in both New York and Virginia.

Local legislators are pushing back against the practice that existed long before Amazon announced the contest for HQ2, reported The Wall Street Journal.

“The balance of power has tipped way too far in favor of big-moneyed interests and it is past time to fight back and reclaim it for the people,” state Sen. Mike Gianaris said, according to The New York Daily News. “The idea that we can have private corporate interests dictating to governments that they’re not allowed to talk to the people and reveal what they’re doing with their money is insane on many levels.” (RELATED: These Are The Craziest Offers Cities And States Made To Attract Amazon HQ2)

Were The Nondisclosure Agreements Anything Out Of The Ordinary?

Many of the governments trying to entice Amazon signed single-page nondisclosure agreements prohibiting officials from disclosing “all nonpublic information relating to Amazon or disclosed by Amazon … that is designated as confidential or that … reasonably should be considered as confidential,” according to three documents reviewed by TheWSJ.

“It looked and smelled like every other NDA that we sign,” Washington, D.C., deputy mayor for planning and economic development Brian Kenner told TheWSJ. (RELATED: Thousands Of Amazon Workers In Europe Spend Black Friday On Strike)

However, strategic economic-development consultant Jason Vangalis of Wisconsin-based Ady Advantage said the nondisclosure agreements had some less common stipulations, according to TheWSJ:

He said NDAs often last three to five years, or until a project is completed, but the Amazon agreement automatically renews after three years unless either side terminates it. Even then, the local agency’s obligations regarding Amazon’s confidential information would live on another five years, and several provisions would survive indefinitely.

But Virginia Economic Development Partnership chief executive Stephen Moret said without nondisclosure agreements, competitions like the one for Amazon HQ2 would turn into bidding wars, according to TheWSJ. Moret oversaw northern Virginia’s negotiations for HQ2. 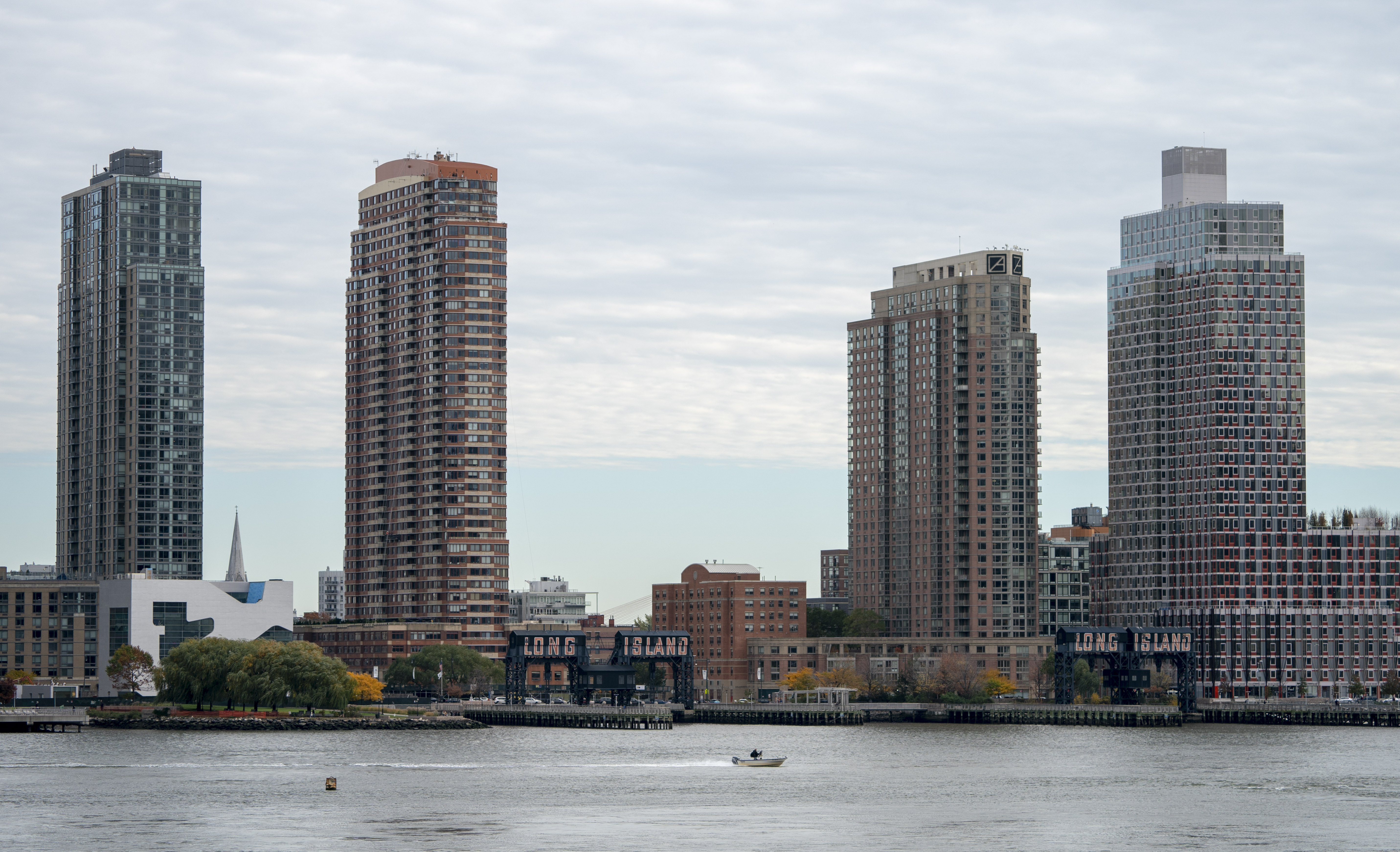 A view of Long Island City in the Queens borough of New York along the East River, taken from Manahattan, on November 7, 2018. DON EMMERT/AFP/Getty Images 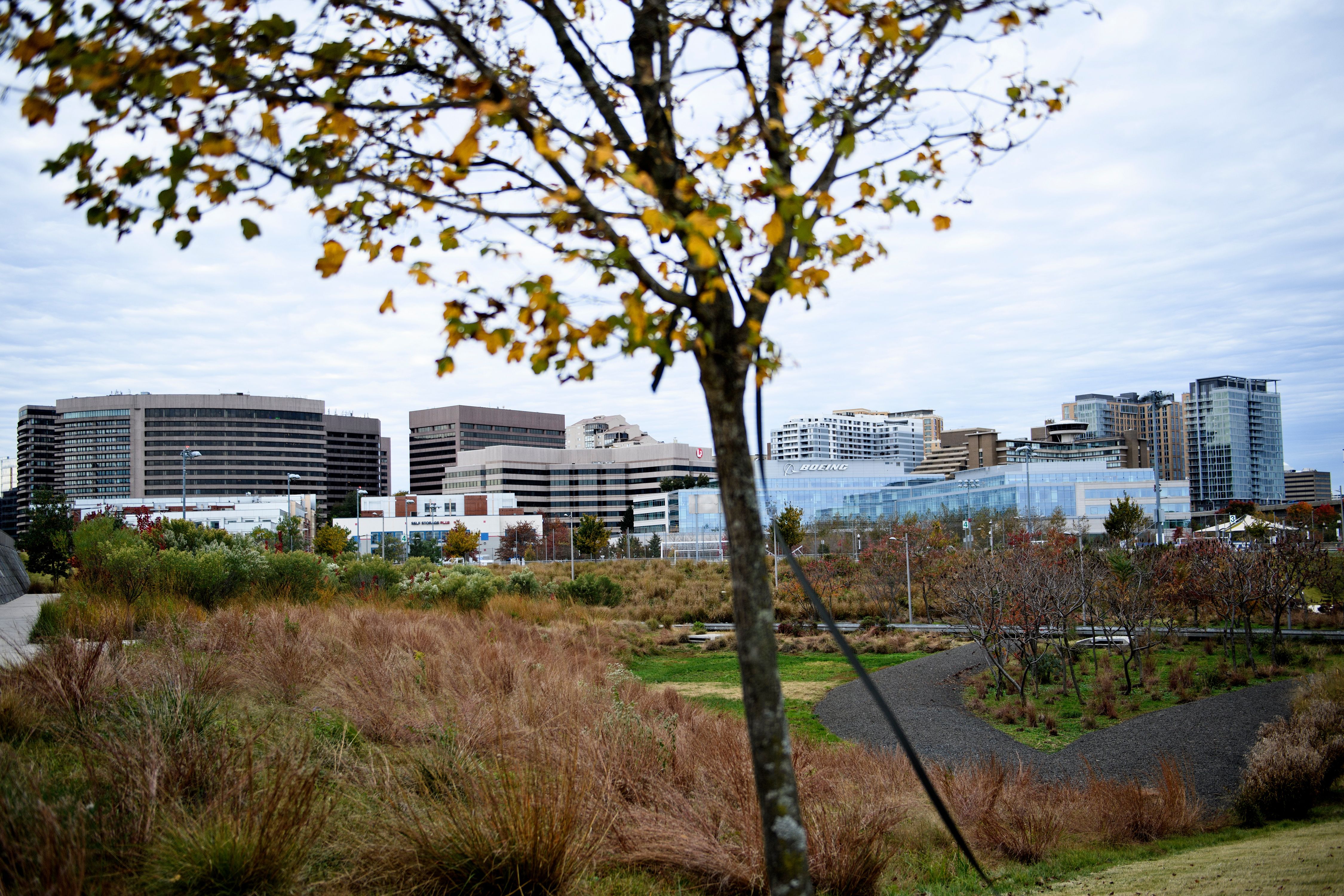 “What could you say publicly that would actually be helpful in some way, other than that we’re working on it?” Moret said, according to TheWSJ. “Had there been no NDA, our public comments would have been the same.”

Amazon defended the nondisclosure agreements by highlighting that it did not ban cities from commenting on their proposals, reported TheWSJ.

Some Officials Didn’t Know Details Of Their Cities’ Bids

A New York Times story from August revealed many cities offered Amazon incentive packages drawn up by chambers of commerce or other public-private councils. This meant the information was not covered by Freedom of Information Act (FOIA) requests, and that many elected city officials had no idea how much money their deals offered.

“I don’t know what we offered Amazon in terms of financial incentives, but I believe Amazon wants to see the biggest incentive package that any city will offer them,” Austin City Council member Leslie Pool told TheNYT.

Pool envisioned downsides to Amazon’s arrival. The company eventually settled on other locations.

“The people here are the friendliest,” Pool told TheNYT. “The parks are beautiful. But if someone like Amazon comes in, a big con is the massive amount of dislocation it causes. You put out the small businesses and longtime property owners, the very businesses and people that give the city its flavor and, I would argue, its brand.”

Amazon officially announced it will be spending more than $5 billion to split its new headquarters between two locations in Long Island City and Arlington in northern Virginia after a search process that lasted over a year.

Amazon’s original headquarters in Seattle has roughly 40,000 employees. The corporation has 610,000 employees internationally and was founded in 1995 as an online bookstore.

Amazon did not immediately reply to a request for comment in time for publication.