The U.S. Food and Drug Administration (FDA) announced that it will require full studies in order for new products and devices to be approved, meaning companies won’t be able to get their products approved anymore based on 40-year-old “equivalence” standards that allowed potentially unsafe products to hit the market.

“Data show that nearly 20 percent of current 510(k)s are cleared based on a predicate that’s more than 10 years old,” FDA officials wrote, The Wall Street Journal reported Monday. The officials added that “some devices may not be continually improving,” as reason for the update.

Netflix released a documentary called “The Bleeding Edge” in July, exposing how patients have been harmed by products they allege should never have been cleared by the FDA. Essure, a sterilization device inserted into a woman’s fallopian tubes to prevent pregnancy, is among the products under attack in the documentary. Ensure is a class III device that went through premarket approval by the FDA. More than 16,000 lawsuits have been filed against pharmaceutical company Bayer over Essure complications.

“Even if a device was recalled because it was dangerous, you can still use it as a predicate and get your device cleared because it’s substantially equivalent,” Dr. Rita Redberg, editor of JAMA International Medicine, said in the documentary, explaining how so many dangerous devices have been able to hit the U.S. market.

“It’s time to fundamentally modernize an approach first adopted in 1976, when Congress considered the vast diversity of devices [entering the U.S. market],” senior FDA officials said in a Monday statement, according to TheWSJ. 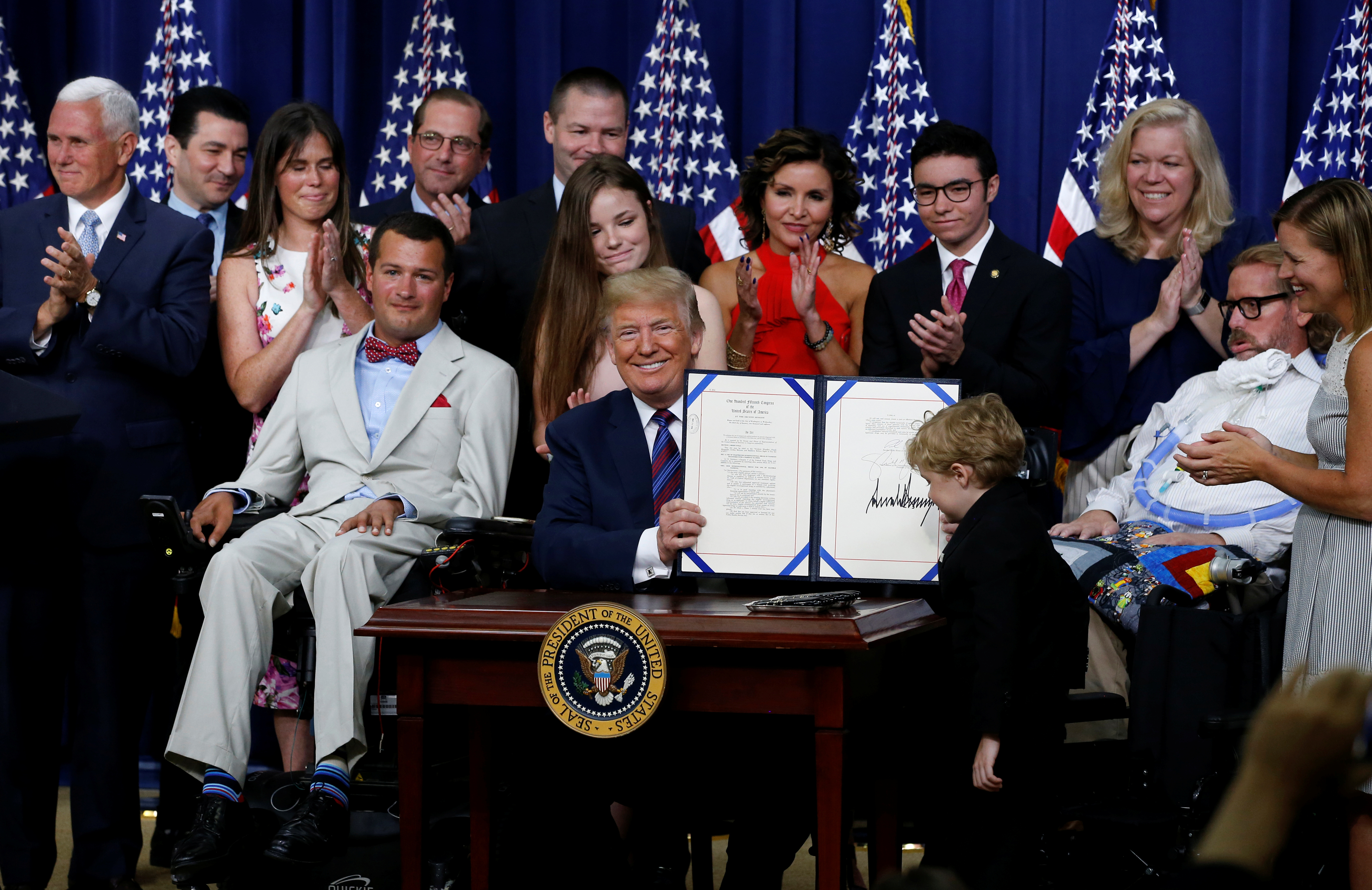 U.S. President Donald Trump shows off the signed “Right to Try Act,” which gives terminally ill patients the right to use experimental medications not yet been approved by the Food and Drug Administration (FDA), at the White House in Washington, U.S., May 30, 2018. REUTERS/Leah Millis 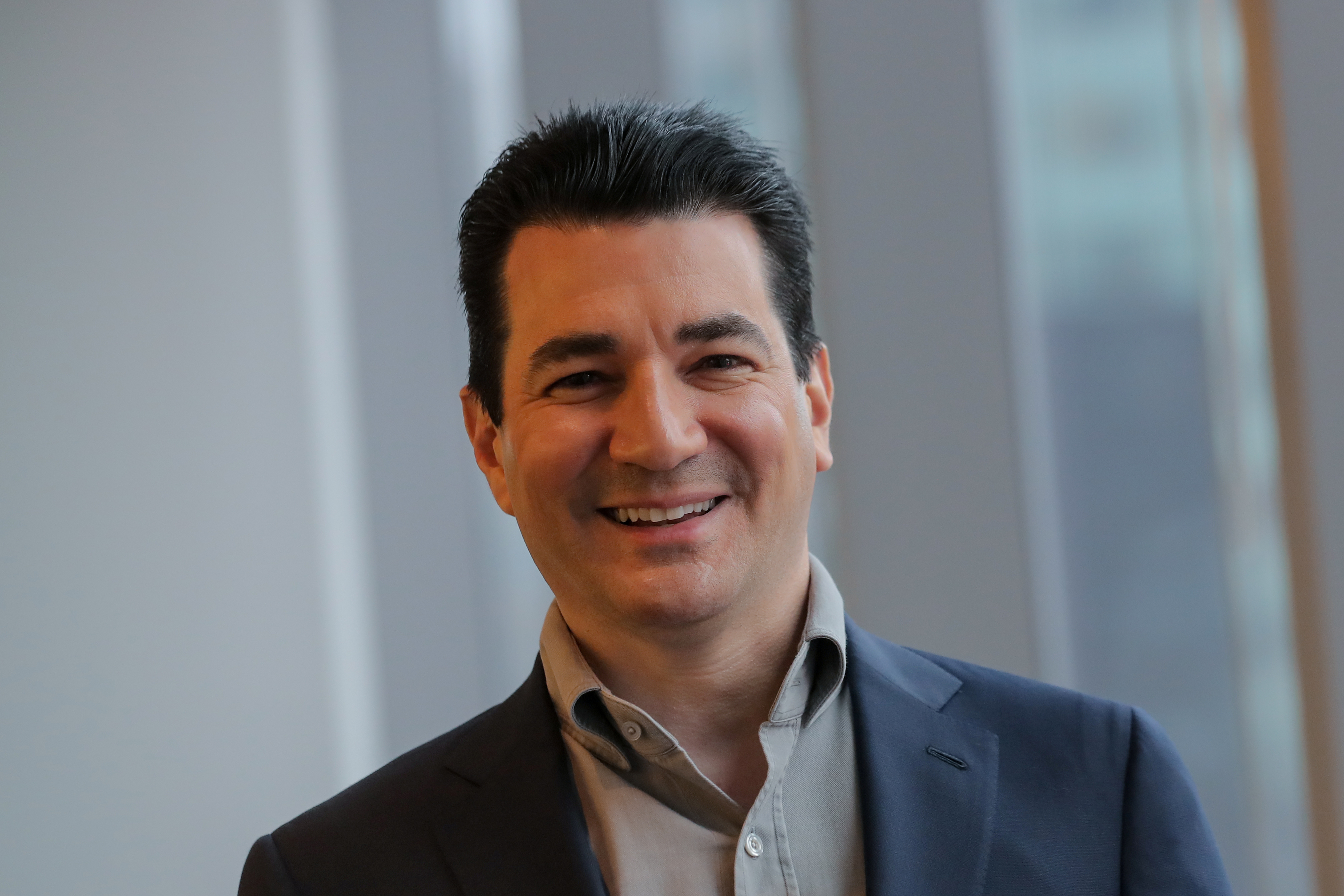 The FDA, however, has renewed contracts with other groups like tissue collection company Advanced Bioscience Resources, Inc. (ABR). The FDA signed a July 25 contract with ABR to use aborted baby body parts to continue its ongoing research on mice.

“We’re pursuing new steps to help create a more efficient process for new 510(k) clearances, where devices are evaluated against advances in technology that improve patient safety and performance and rely on more modern safety and performance criteria,” FDA press officer Deborah Kotz told The Daily Caller News Foundation in an email. “At the same time, we’re going to pursue additional actions that will allow the FDA to retire outdated predicates, especially in cases where we’ve seen safer or more effective technology emerge,” she added.

Guidance from the FDA on “objective safety and performance criteria” will be published in early 2019, according to TheWSJ.