A Chinese scientist who studied in the U.S. said Monday that he created the first genetically edited babies who were born earlier in November and were modified to be unable to contract HIV.

The alleged gene editing sparked outcry from many in the scientific community who say there is not enough research to justify exposing children to the potential downsides of the experimentation.

Scientist He Jiankui’s claims have not been verified by independent experts, but he told The Associated Press that he edited two embryos made with the sperm of an HIV-positive father who was one of seven participating in He’s program. Those two embryos, twin girls, were implanted in a mother without HIV.

The identities of the people involved in the study have not been revealed, in part because of stigma against HIV-positive individuals in China, according to the AP. (RELATED: Researchers Search For New Flu Treatments In Fear Of The Next ‘Pandemic’)

He studied at Rice and Stanford universities, both prestigious schools located in the U.S., and now works at the Southern University of Science and Technology of China. He also owns two genetics companies in China, reported the AP.

“I feel a strong responsibility that it’s not just to make a first, but also make it an example,” He told the AP. “Society will decide what to do next.” 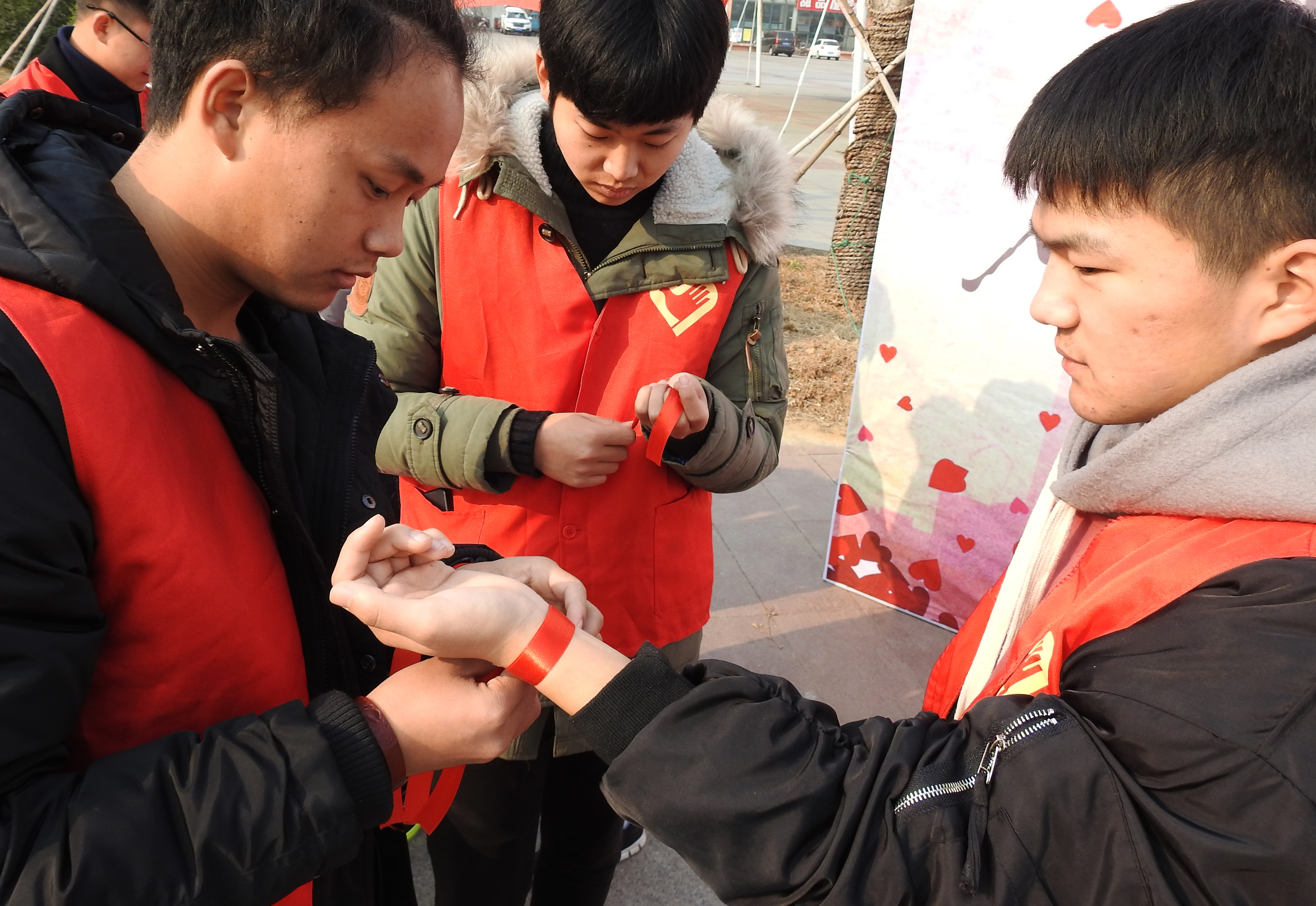 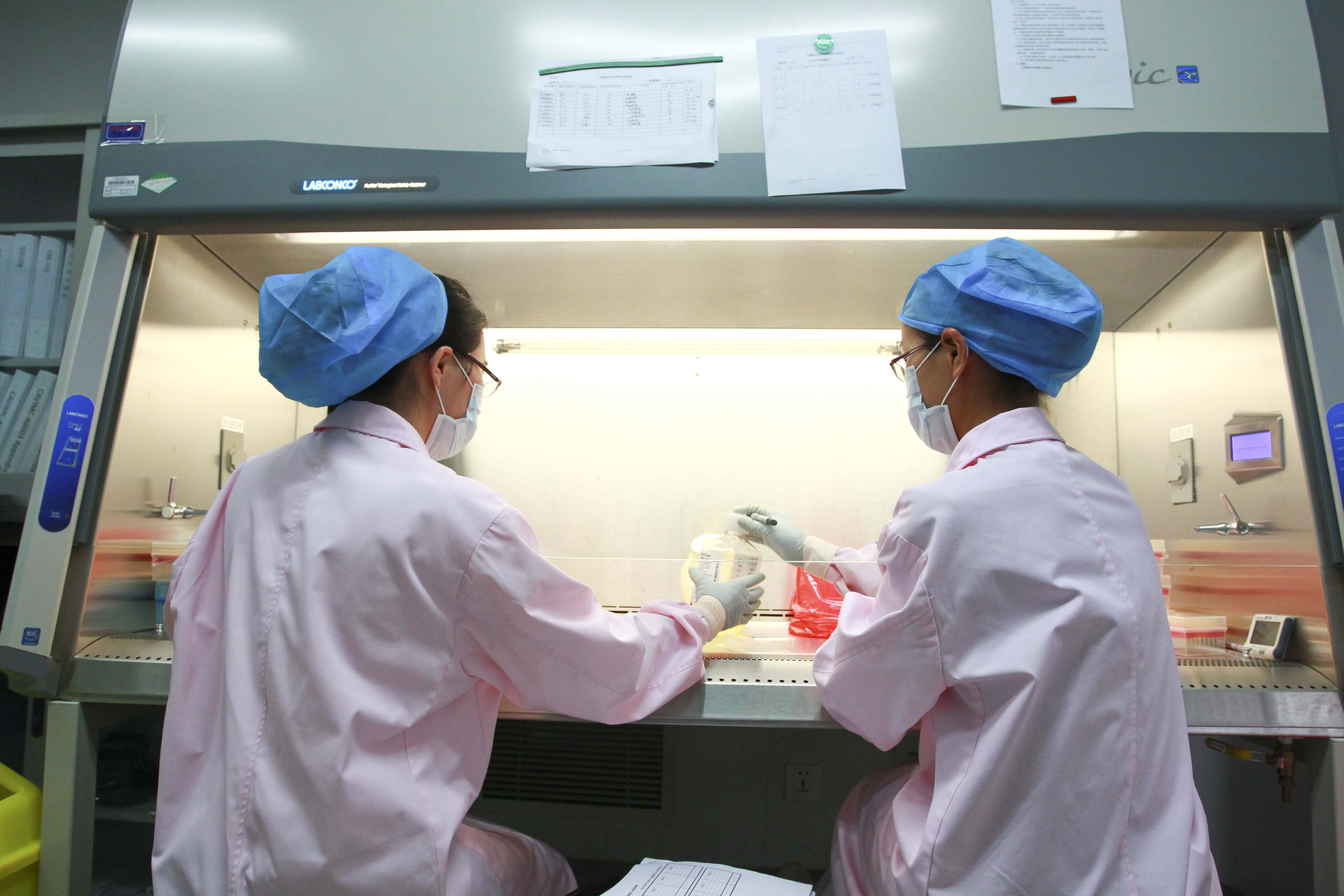 This photo taken on Aug. 22, 2012, shows researchers working inside a laboratory of the National Center for AIDS-STD Prevention and Control (NCAIDS), a branch of the Chinese Center For Disease Control. STR/AFP/Getty Images

He made the announcement a day before the International Summit on Human Genome Editing begins in Hong Kong Tuesday, according to the MIT Technology Review.

Many countries, including the U.S., ban the type of gene editing He said he performed because edited DNA can be passed down to future generations. The method is also “associated with off-target mutations, capable of causing genetic problems … including the development of cancer,” said Julian Savulescu, the Uehiro Chair in Practical Ethics at Oxford University.

“If true, this experiment is monstrous. The embryos were healthy. No known diseases,” Savulescu said in a statement Monday. “There are many effective ways to prevent HIV in healthy individuals … In many other places in the world, this would be illegal punishable by imprisonment.”

Scientist He said he used a tool called CRISPR-cas9 to delete a gene called CCR5 that acts as a “doorway” to allow the HIV virus to enter a cell, according to the AP.

CRISPR-cas9 is called a “molecular scissor” and has been used to edit genes in adults with deadly diseases, a technique the U.S. Food and Drug Administration has encouraged. The technique has even been used to treat hemophilia, a genetic disorder that keeps blood from clotting properly.

Those DNA edits in adults are not heritable, but the edits He said his team made would be heritable.

The twins He said were born after he genetically engineered them as embryos are being referred to as “Lulu” and “Nana.” It appears that one twin had both copies of the CCR5 gene edited while the other twin only had one copy edited, He said according to the AP.

He’s trial involved seven couples, and the scientist used 11 embryos in six implant attempts before Lulu and Nana implanted, according to the AP.

Editing embryos’ genes is allowed in the U.S. only in laboratory research. But some Americans would support the technique spreading outside the lab in the future. Seventy-two percent of respondents believed that embryonic gene editing to “to treat a serious disease or condition that the baby would have at birth” is an appropriate use of technology, according to Pew survey conducted in April and May.