Christine Blasey Ford published a statement last Wednesday thanking everyone who had supported her after she came forward and accused Supreme Court Justice Brett Kavanaugh of sexually assaulting her back in the 1980s.

Ford’s statement was posted on a GoFundMe page dedicated to raising money for her. The page, which stopped accepting donations recently, raised $647,610, which is over four times the initial goal of $150,000. Nearly 14,000 people donated to her. (RELATED: Report: Dr. Christine Blasey Ford’s Ex-Boyfriend Says She Coached A Friend Before Taking A Polygraph Test)

“Your tremendous outpouring of support and kind letters have made it possible for us to cope with the immeasurable stress, particularly the disruption to our safety and privacy,” Blasey Ford wrote, which was first reported by CBS News. “Because of your support, I feel hopeful that our lives will return to normal.” 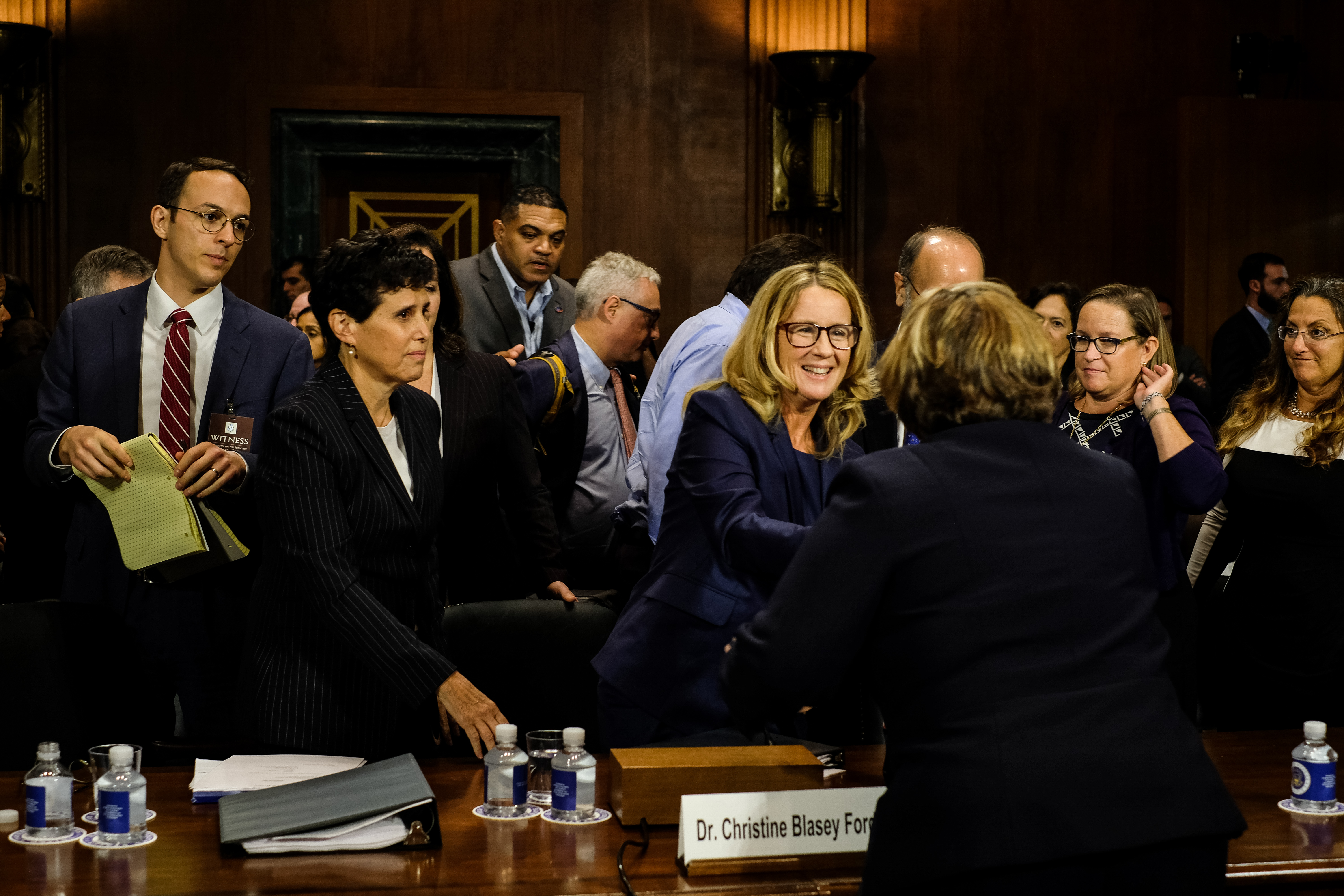 She called all of the donations she received a “godsend.” (REPORT: Ford’s Friend Felt Pressure To Change Story Denying Knowledge Of Party, Kavanaugh)

“Your donations have allowed us to take reasonable steps to protect ourselves against frightening threats, including physical protection and security for me and my family, and to enhance the security for our home,” Blasey Ford added. “We used your generous contributions to pay for a security service, which began on September 19 and has recently begun to taper off; a home security system; housing and security costs incurred in Washington DC, and local housing for part of the time we have been displaced. Part of the time we have been able to stay with our security team in a residence generously loaned to us.”

The university professor announced that all of the funds that weren’t spent will be donated to organizations that support trauma survivors.