A new poll by El Universal, a Mexican newspaper, found that a majority of Mexicans have a negative view of the migrant caravan marching through their country.

Thousands of members of the caravan are currently camping out in Tijuana, Mexico as they attempt to cross the southern U.S. border or claim asylum. Mexicans have expressed displeasure that the migrants are settling in their home cities and towns.

The El Universal poll, as reported by NBC News, found that seven in 10 Mexicans have a negative view of the arrival of migrant families. Further, 52 percent support blocking migrants from entering the country without documentation and 55 percent think President-elect Andrés Manuel López Obrador should be tougher on future caravans.

In October, just six in 10 Mexicans had a negative view of the migrants. 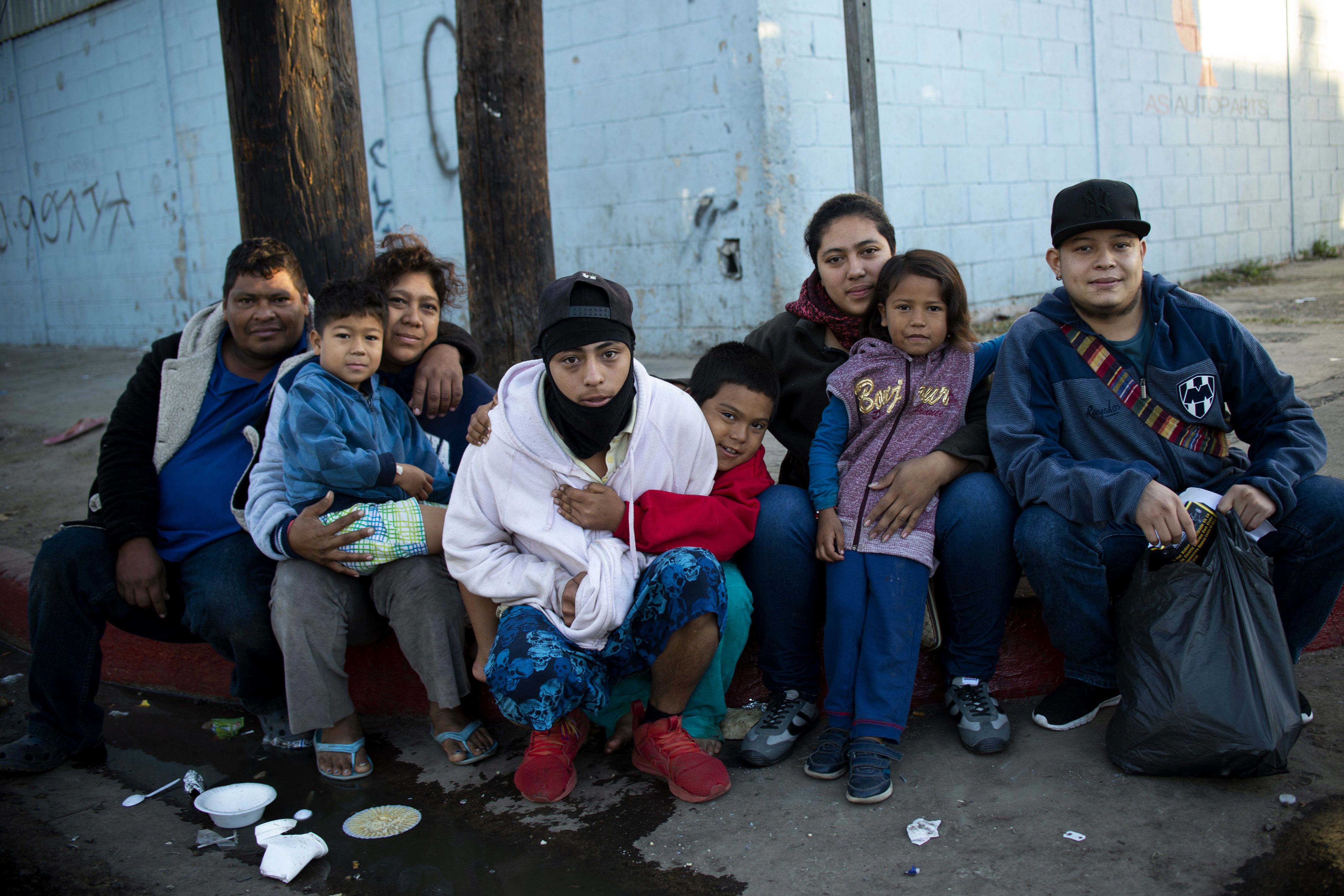 A family from Honduras pose for picture outside a temporary shelter in Tijuana, Baja California State, Mexico, near the US-Mexico border on November 26, 2018. (Photo by PEDRO PARDO / AFP)

Schools were shut down near the border on Monday because of fears of violence, and one resident told authorities, “They should not be here in Tijuana.”

“I would like to support them in any way I can, but the reality is that what’s happening now is harming us because there’s violence,” another resident said.

A group of hundreds of migrants attempted to storm the border on Sunday and threw rocks at border agents, resulting in U.S. border patrol deploying tear gas.

Earlier this month, Tijuana residents protested the presence of the migrants in their city, calling them “criminals” and “freeloaders.”

“Tijuana is a city of immigrants, but we don’t want them in this way,” Tijuana Mayor Juan Manuel Gastelum said in an interview with Milenio Television at the time. “It was different with the Haitians, they carried papers, they were in order. It wasn’t a horde, pardon the expression.”