A unanimous Supreme Court ruled Tuesday that the Fish and Wildlife Service was wrong to designate a 1,500 acre tract of land in Louisiana as a “critical habitat” for the endangered dusky gopher frog, even though the species has not lived there for decades.

“I am really overjoyed that an eight to nothing court agreed with me that the service’s decision was absurd and nightmarish for property rights in the United States,” landowner Edward Poitevent told The Daily Caller News Foundation in a Tuesday interview.

“We all actually thought something like this would happen, but what’s really stunning is this is an eight to nothing decision,” Poitevent said.

The Fish and Wildlife Service told Poitevent in 2011 his land, which has been in his family for generations, would be listed as backup critical habitat for the dusky gopher frog, which hasn’t been seen there since 1965. The only known domain of the frogs was a single pond in southern Mississippi as of 2001, but the government said the Louisiana zone was the only other possible habitat it could identify.

The government conceded drastic alteration to the land would be needed in order for the gopher frog to survive, including replacing thousands of trees and conducting controlled burns to kill off underbrush.

The government also said designating Poitevent’s land as critical habitat could cost his family as much as $34 million, which doesn’t include the cost to alter the landscape.

Poitevent and others sued, arguing the government could not designate land the frogs do not inhabit as “critical habitat.” They also said the service wrongly ignored the significant economic costs its decision imposed on them. (RELATED: Landowner Explains Why The Supreme Court Should Stop A Federal Land Grab In The Name Of A Frog)

The 5th U.S. Circuit Court of Appeals sided with the federal agency, finding the government was entitled to deference on both points. An appeal to the Supreme Court followed.

Federal officials listed the dusky gopher frog as endangered in 2001 in response to a lawsuit brought by the Center for Biological Diversity (CBD), an environmental group. The group also worked with the government to oppose Poitevent’s lawsuit.

The Trump administration supported the agency before the high court. 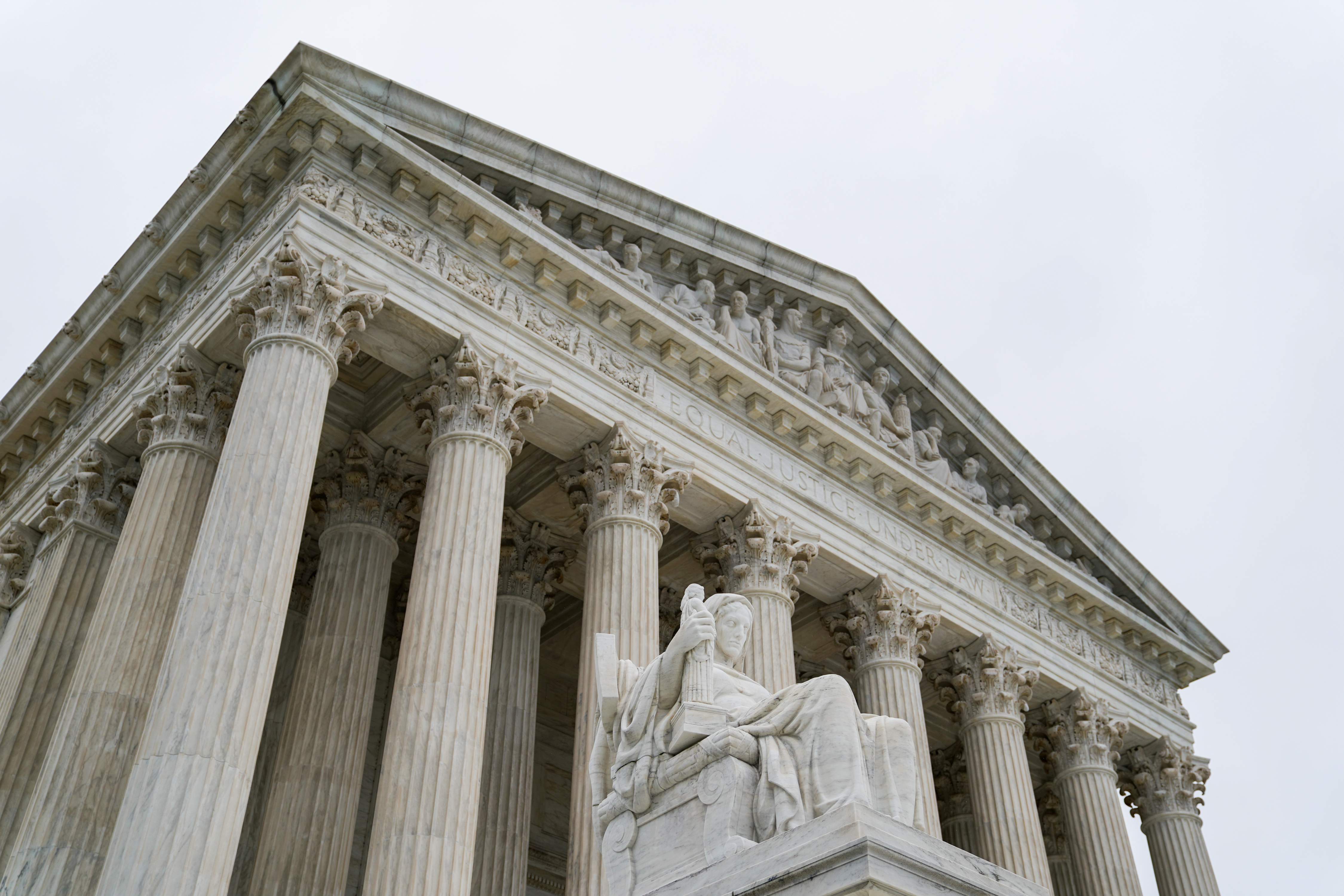 The U.S. Supreme Court is seen as the court nears the end of its term in Washington, June 11, 2018. REUTERS/Erin Schaff

“Only the ‘habitat’ of the endangered species is eligible for designation as ‘critical habitat,'” Roberts wrote. However, he noted the 5th Circuit did not define the term “habitat” in its decision, and sent the case back to the appeals court with instructions to do so.

As such, the crux of Tuesday’s ruling provides that only land that qualifies as “habitat” may be designated “critical habitat,” but the exact definition of “habitat” remains unresolved.

The high court also agreed that the 5th Circuit should consider whether the Fish and Wildlife Service properly evaluated the burdens imposed on the landowners before marking the area “critical habitat.”

“The message here is that the unanimous Supreme Court considered the lower court decisions to be incorrect, though they don’t ever say that,” Poitevent told TheDCNF. “The whole tone and tenor of the decision is there’s something very wrong with [the 5th Circuit] decisions.”

Poitevent is confident he and his attorneys at the Pacific Legal Foundation will prevail on remand in the 5th Circuit.

“While we’re disappointed, the ruling doesn’t weaken the mandate to protect habitat for endangered wildlife,” Collette Adkins, a CBD attorney who defended the frog’s protections before the Supreme Court, said in a statement. “The dusky gopher frog’s habitat protections remain in place for now, and we’re hopeful the 5th Circuit will recognize the importance of protecting and restoring habitats for endangered wildlife to live.”

Justice Brett Kavanaugh did not participate in the case because it was argued prior to his Oct. 6 confirmation.