The Federal Elections Commission (FEC) will not investigate Interior Secretary Ryan Zinke for his participation in a GOP fundraiser in the U.S. Virgin Islands in March 2017, Politico reports.

The FEC said the fundraiser fell outside of its jurisdiction and any investigation into the matter would have to be taken up by the Virgin Islands territorial government, according to a Nov. 21 FEC letter obtained by Politico.

Zinke took part in the fundraiser on a trip that included official business for the Department of the Interior (DOI). Administration officials are allowed to take part in events outside of official business as long as none result in additional expenses for taxpayers.

Sally Jewell, who served as Interior secretary under former President Barack Obama, defended Zinke’s political activity in October 2017, telling reporters, “If he had legitimate business while he’s on the island, to do a political thing on the side I don’t think that is that unusual.”

Patrons attended the fundraiser by purchasing tickets from $75 to $5,000 per person. Each ticket included an opportunity to take a photo with the Interior secretary at the beginning of the event. 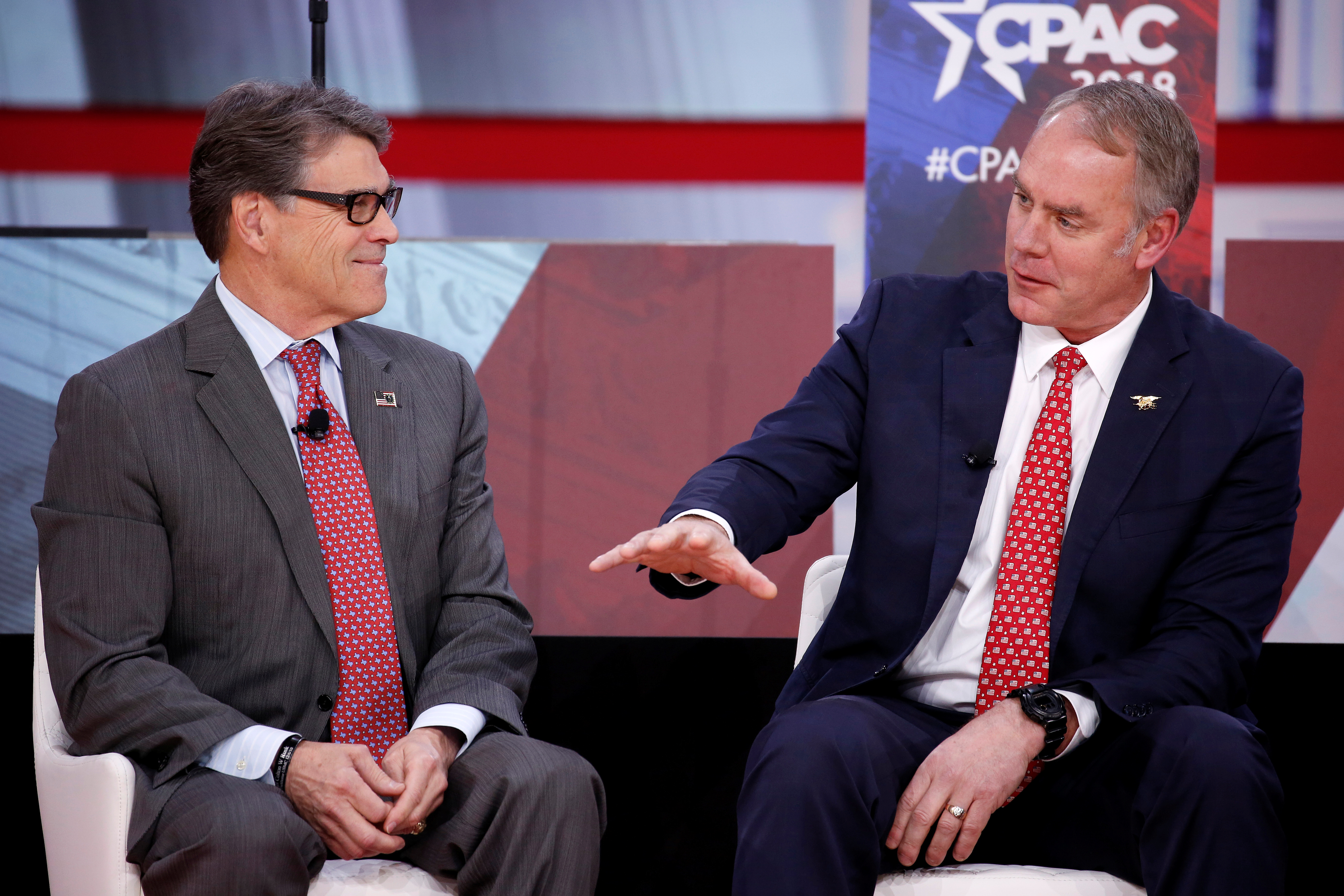 “We found no evidence that [Utah state Rep. Michael] Noel influenced the DOI’s proposed revisions to the GSENM boundaries, that Zinke and other DOI staff involved in the project were aware of Noel’s financial interest in the revised boundaries, or that they gave Noel any preferential treatment in the resulting proposed boundaries,” a Nov. 21 letter from the inspector general of the DOI said.