Fox News’ monster ratings kept them steady in the number one cable spot in November, while cable news competitors CNN and MSNBC were unable to best the cheesy holiday movies featured on the Hallmark Channel.

November marked Fox’s 29th consecutive month as the highest-rated cable network in total day, according to Nielsen Media Research. However, the cable news giant fell to second behind ESPN in primetime ratings. 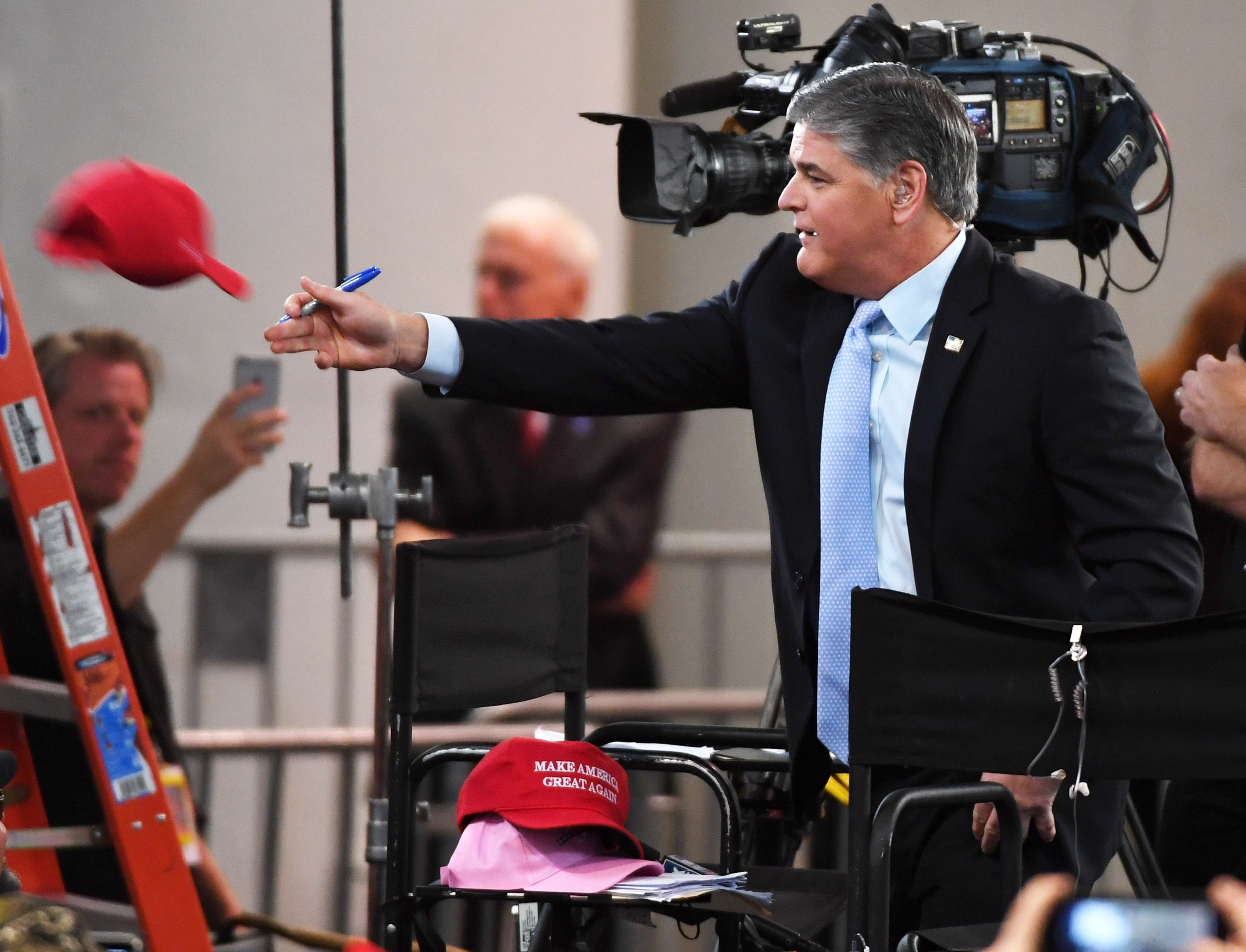 Fox was also able to batter CNN and MSNBC in the coveted 25-54 age demographic, although CNN experienced much larger growth in that category. CNN’s primetime viewership in the demo was up 24 percent last month.

“Hannity” was the most watched show on cable news for the month, reaching an average of more than 3 million viewers, compared to MSNBC’s Rachel Maddow’s 2.9 million. 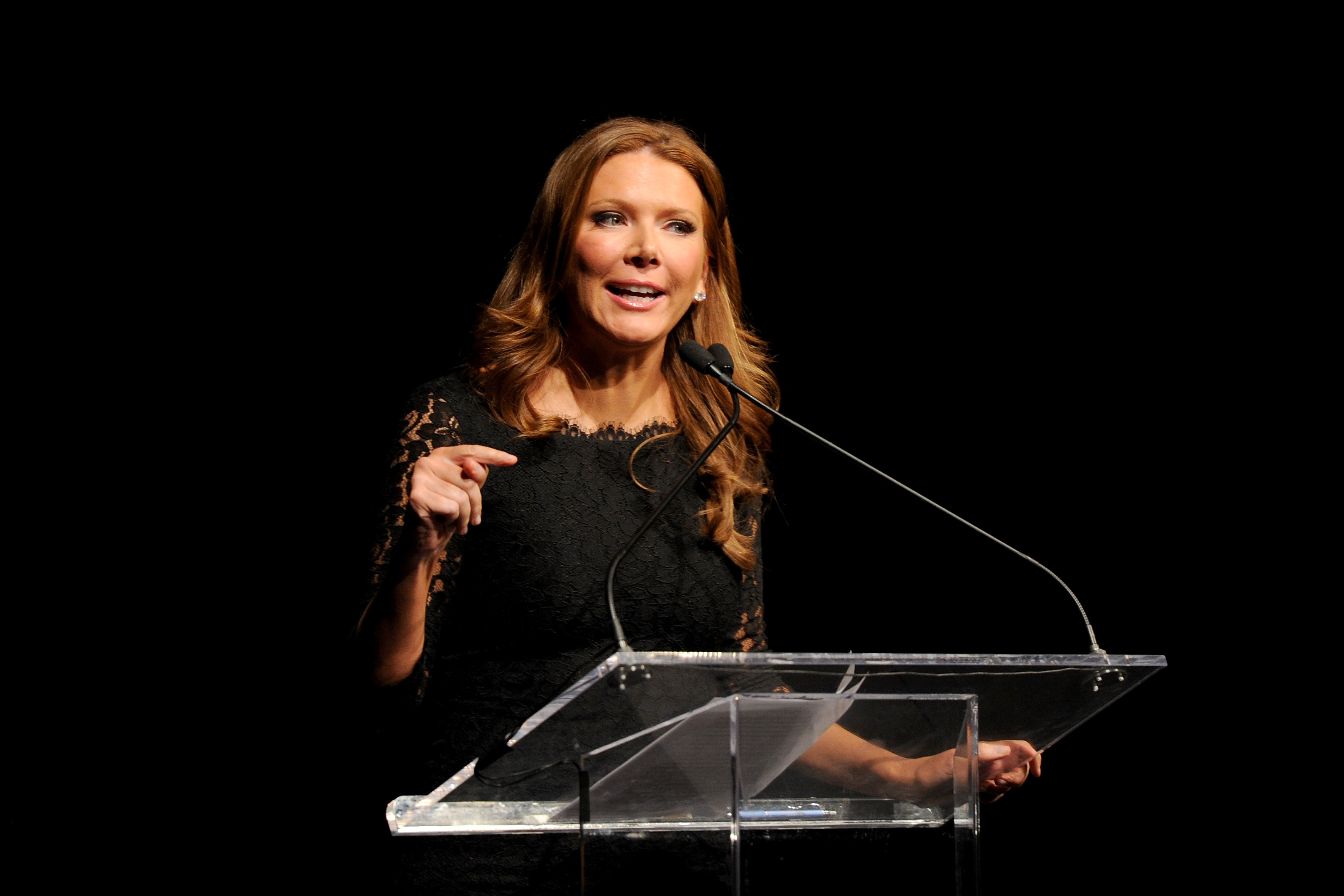 FBN’s Trish Regan is delivering the network’s highest ever ratings in the 8:00 p.m. time slot.