The conference is intended to establish a dialogue with the leaders among Germany’s 4.5 million Muslims and develop methods to ensure that Muslim immigrants integrate with German culture and values. German Interior Minister Horst Seehofer, who opened the conference Wednesday, said two of the government’s main goals concerning integration are to end foreign funding of mosques within the country and to train imams to promote integration and prevent radicalization. (RELATED: Burka Banned In Germany For Drivers) 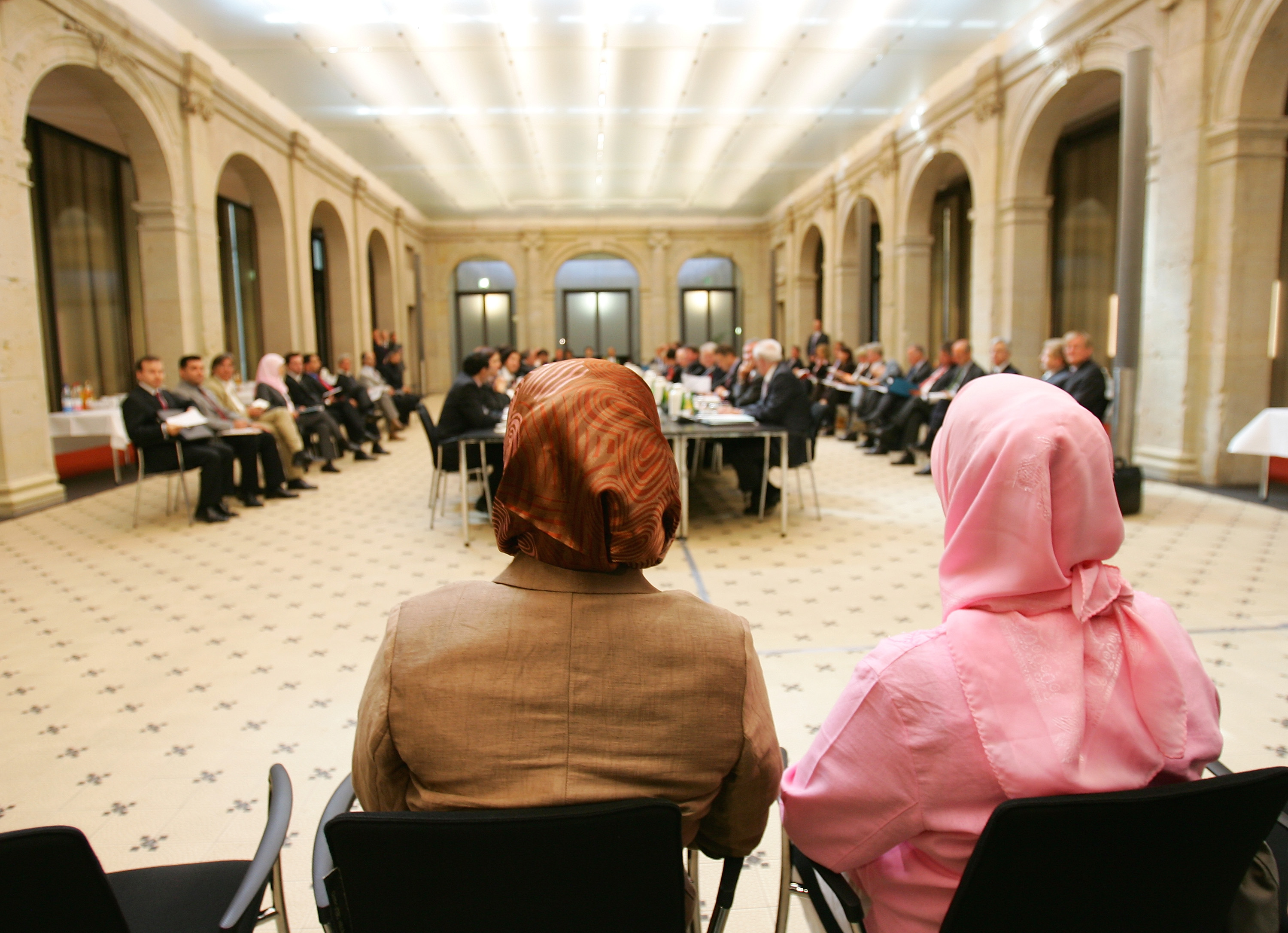 The conference will address Muslims’ “beliefs, convictions and traditions … and how they can be put in line with the culture and values rooted in German society,” Seehofer said, according to The Associated Press.

The interior minister said that the integration of the over 1 million majority Muslim migrants in Germany needs to improve. He also urged Muslim migrants to make an effort to integrate by respecting the values of German society.

Tensions have risen in Germany between groups like the Alternative for Germany political party, which sees Islamic values as incompatible with democratic, western German values, and groups of Muslim migrants that have refused to integrate with German society and in some cases have promoted Sharia law.