Meghan Markle continues to break royal tradition, this time with her birth plan as she reportedly wants to have a home birth rather than a “medicalized” one.

“She [Markle] is a huge advocate of home births, but British royals are expected to give birth at the Lindo Wing of St. Mary’s Hospital in London,” a source shared with Grazia (via Life and Style) Tuesday about the Duchess of Sussex and Prince Harry’s first child’s birth. (RELATED: Celebrate Prince William’s Birthday With Unforgettable Shots Of Kate Middleton [SLIDESHOW]) 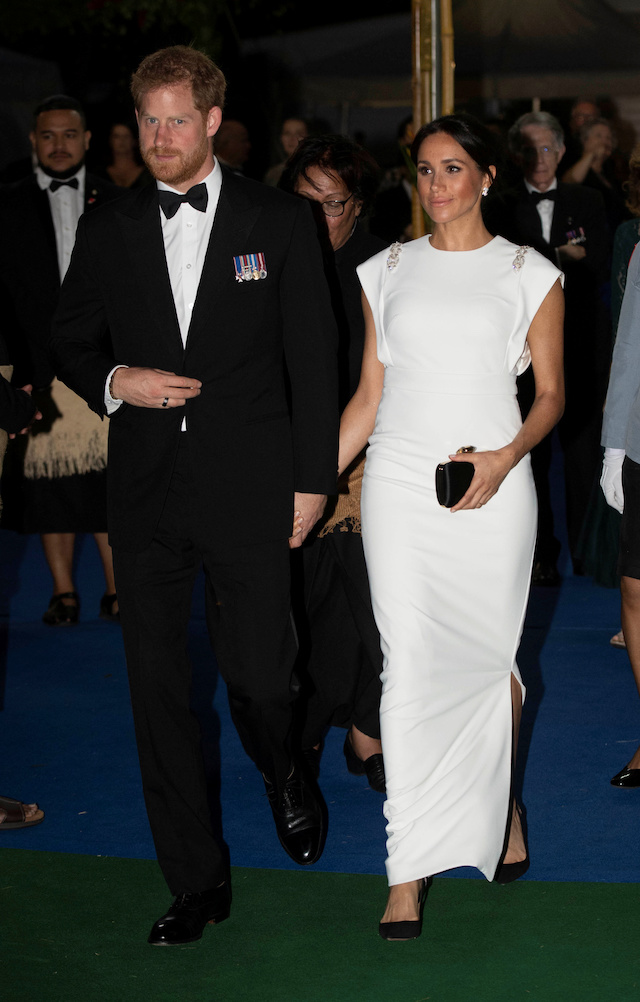 “Meghan doesn’t want what she calls a ‘medicalized’ birth, and instead wants to have a pool set up in a relaxing environment,” the source added. “Even [Prince] Harry found this surprising, but Megs wants to ensure her birth is as natural as possible.”

The Lindo Wing is where Kate Middleton gave birth to all three of her and Prince William’s children, according to the International Business Times. Not to mention, Princess Diana who gave birth there to Harry and William.

“Meghan’s already drawing up a plan for the birth and beyond, and it’s unlike anything the royal family has ever seen,” an insider shared. “She wants to break with tradition in so many ways — she wants to reflect the modern woman, and has had enough of the pressure on her to adhere to tired conventions.” 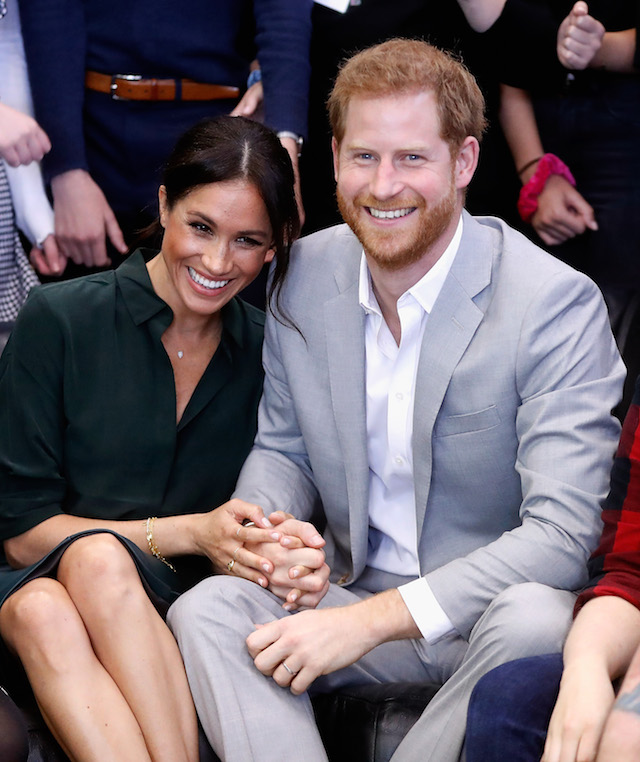 Meghan, Duchess of Sussex and Prince Harry, Duke of Sussex make an official visit to the Joff Youth Centre in Peacehaven, Sussex on October 3, 2018 in Peacehaven, United Kingdom.  (Photo by Chris Jackson/Getty Images)

“Meghan doesn’t wait for anyone’s opinion, she just decides how things should be,” the source added.

The insider continued, “She’s spoken about wanting to breastfeed in public to help normalize it, and wants Harry to be seen carrying their baby — she’s making him practice with his nephew Prince Louis.”

Markle has been making headlines for breaking tradition since she and the member of the royal family tied the knot in May at a gorgeous ceremony at St. George’s Chapel at Windsor Castle in England.