The primitive island-dwelling tribe that reportedly killed a trespassing American missionary has found an unlikely supporter in Australian Sen. Pauline Hanson, who praised its “zero-gross immigration policy” in a motion Tuesday.

Hanson, the founder of Australia’s One Nation party, said the native inhabitants of North Sentinel Island should not be criticized for their hostility to foreigners.

“You would be hard pressed to find a single expert who would argue against protecting the Sentinelese people’s culture and way of life through limiting migration to their island,” Hanson said, according to the Australian Broadcasting Corporation.

Hanson’s motion, which was easily defeated, asked the Australian Senate to support the Sentinelese people’s efforts to “protect their culture and way of life.” Even low levels of immigration would have a “devastating and irreversible” effect their “beautiful and unique” culture, the motion stated.

The people who live on the North Sentinel Island — part of an archipelago about 750 miles east of mainland India — are members of what is believed to be the world’s last remaining Neolithic tribe. Descended from people who settled the islands after leaving Africa 50,000 years ago, the tribesmen reject all contact with the modern world and are known to attack outsiders who approach the island.

American missionary John Allen Chau was reportedly killed by Sentinelese tribesmen earlier this month after he landed on the island with the assistance of some Indian fishermen. He went to the island despite an Indian law that prohibits visitors in order to preserve the tribe’s culture and protect them from extinction due to contact with modern diseases. (RELATED: Hostile Tribesmen Force Indian Police To Abandon Attempt To Recover American’s Body)

Chau’s death, which has not been confirmed, was reminiscent of previous incidents where outsiders came into contact with Sentinelese natives. The tribe fired arrows at a helicopter that was attempting to survey the island in 2004. Two years later, tribesmen killed two crab fishermen who washed up on the island, buried their bodies, then exhumed the corpses and displayed them upright on bamboo stakes. 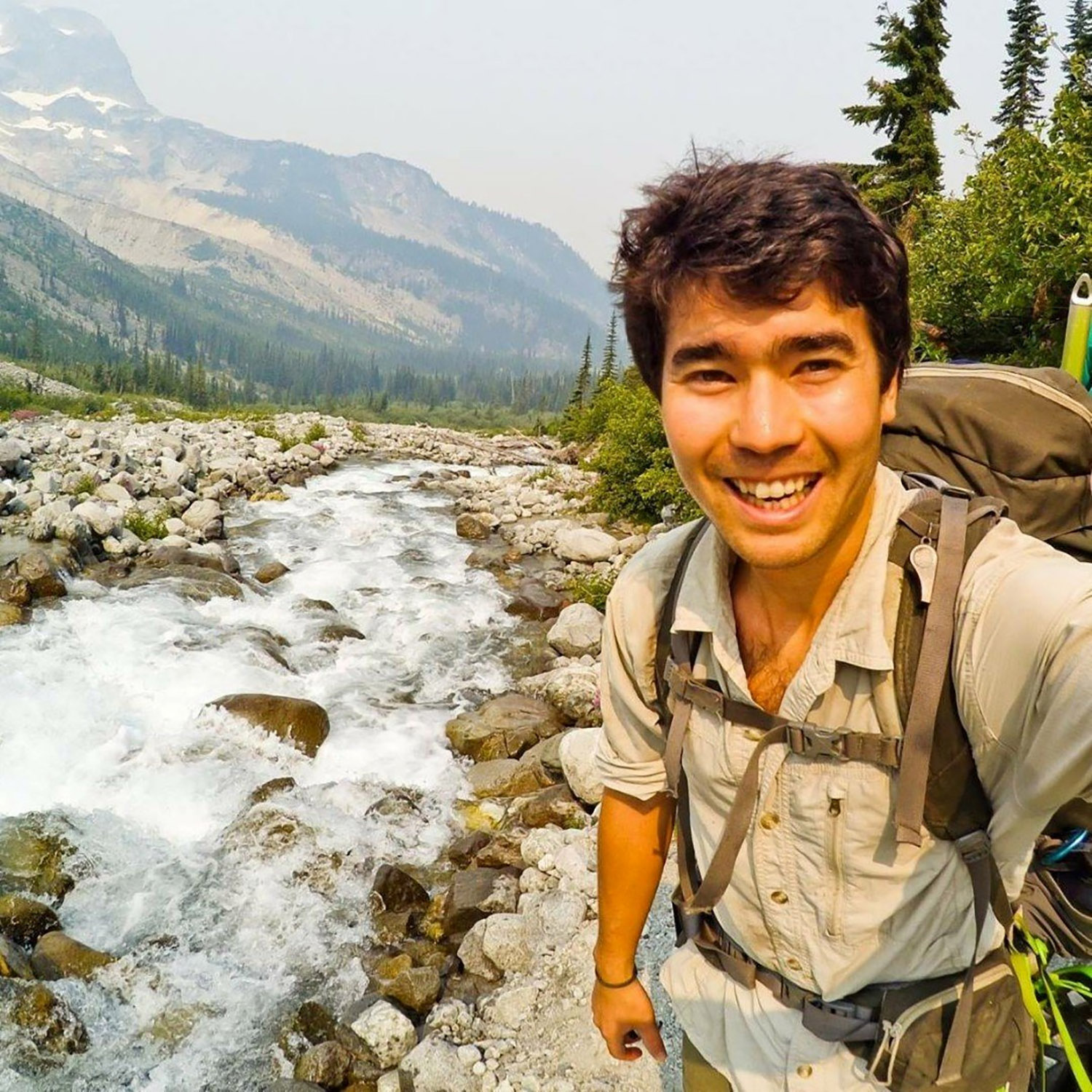 An American self-styled adventurer and Christian missionary, John Allen Chau, has been killed and buried by a tribe of hunter-gatherers on a remote island in the Indian Ocean where he had gone to proselytize, according to local law enforcement officials, in this undated image obtained from a social media on Nov. 23, 2018. @JOHNACHAU/via REUTERS

Despite those violent responses, Hanson said the Sentinelese are to be commended for their desire to keep foreigners away, something she likened to a closed-borders immigration policy.

“I for one will not be condemning the Sentinelese as racist for keeping their borders closed, nor will I condemn them for their lack of diversity,” said Hanson, whose One Nation party advocates for drastic reductions in immigration from Asia.

Some of Hanson’s Senate colleagues accused her of using the Chau incident to score political points on a domestic issue, pointing to her previous derogatory comments on Australian aboriginal people.

“It is rankly hypocritical for Senator Hanson to pretend to be sticking up for people like the North Sentinelese given her record victimizing and degrading Aboriginal and Torres Strait Islander people in Australia,” Green Party Sen. Nick McKim said, according to the ABC.

“I would also make the point this motion put forward by Senator Hanson is an attempt to exploit the North Sentinelese people for her own base political purposes, something the motion purports to stand against,” McKim added.