As President Donald Trump receives criticism from lawmakers on both sides of the aisle for his defense of Saudi Arabia after the killing of Saudi journalist Jamal Khashoggi, Secretary of State Mike Pompeo issued further defense Tuesday, in which he questioned the intent and timing of the critics claiming to be defenders of human rights.

While the CIA reportedly found Saudi Crown Prince Mohammed bin Salman ordered the killing of Khashoggi, whose writings were critical of the crown prince and the kingdom, Trump has refused to concur with such reports and instead said the U.S. stands with the Middle Eastern nation.

“[W]e may never know all of the facts surrounding the murder of Mr. Jamal Khashoggi,” Trump said in a Nov. 20 statement. “In any case, our relationship is with the Kingdom of Saudi Arabia.”

Pompeo wrote in a Tuesday op-ed for The Wall Street Journal — “The U.S.-Saudi Partnership Is Vital” — while he and the administration do not condone Khashoggi’s murder, it is in the U.S.’s best interest to maintain an alliance with Saudi Arabia for the stability of the region.

“Saudi Arabia is working to secure Iraq’s fragile democracy and keep Baghdad tethered to the West’s interests, not Tehran’s,” the secretary of state wrote. “Riyadh is helping manage the flood of refugees fleeing Syria’s civil war by working with host countries, cooperating closely with Egypt, and establishing stronger ties with Israel.”

Pompeo questioned whether those trying to critique Trump’s policy on and relationship with Saudi Arabia, a regime with a brutal human rights history, did the same to former President Barack Obama’s dealings with Iran. (RELATED: Saudi Crown Prince Unlikely To Face Adequate Repercussions For Role In Khashoggi Murder, Experts Say)

“Where was this echo chamber, where were these avatars of human rights, when Mr. Obama gave the mullahs pallets of cash to carry out their work as the world’s largest state sponsor of terrorism?” Pompeo asked. 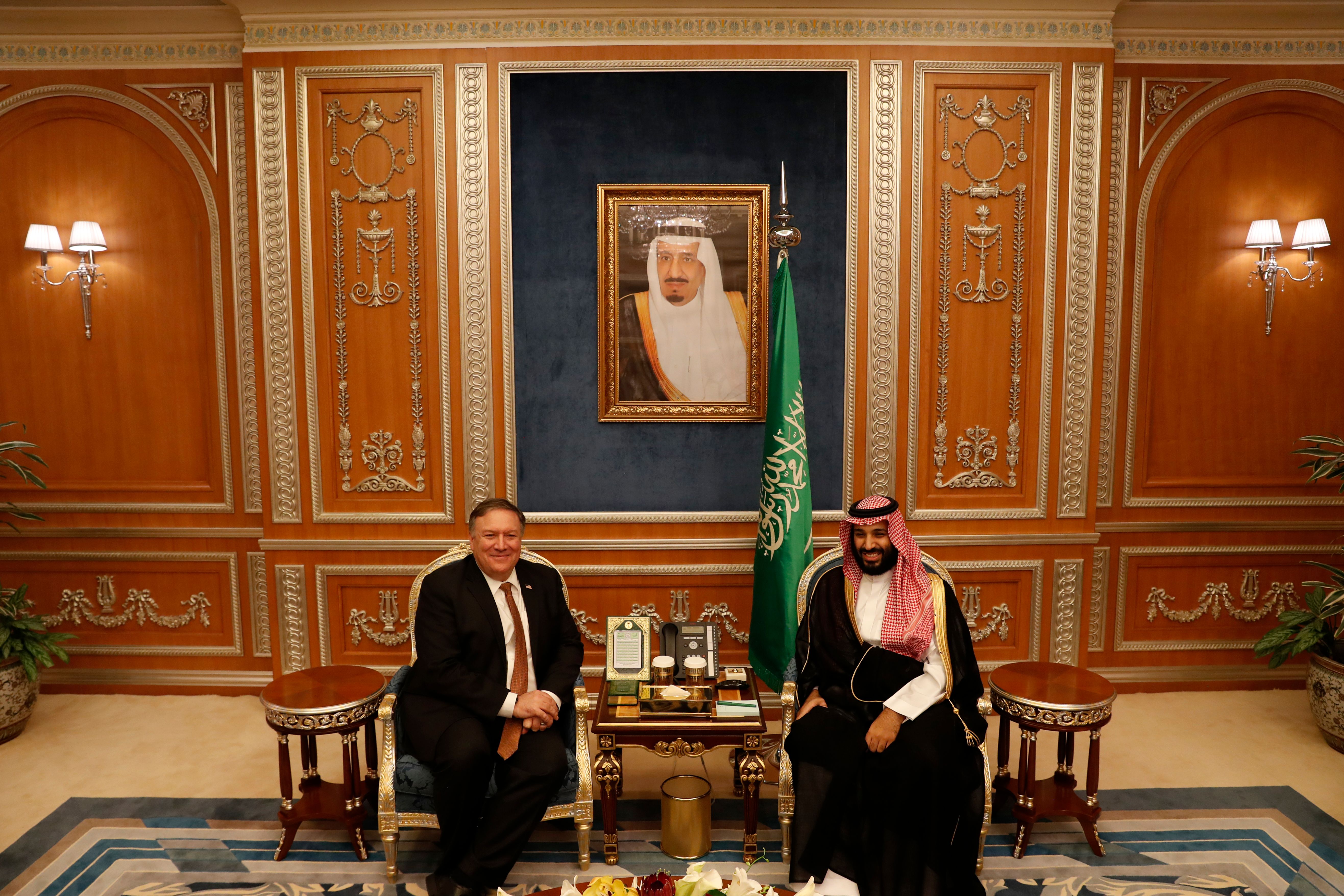 “Is it any coincidence that the people using the Khashoggi murder as a cudgel against President Trump’s Saudi Arabia policy are the same people who supported Barack Obama’s rapprochement with Iran — a regime that has killed thousands world-wide, including hundreds of Americans, and brutalizes its own people?”

Pompeo insisted he has told Saudi leadership Khashoggi’s killing is not in line with American values and justified the Trump administration’s sanctioning of 17 Saudis suspected of being involved in the murder and cover-up while revoking 21 Saudi visas, making them ineligible to enter the U.S.