Rice University is investigating a bioengineering professor for reportedly working with Chinese scientist He Jiankui, who claimed Monday that he created the world’s first HIV-proof babies through genetic editing.

The Associated Press first identified Deem as a “U.S. scientist who worked with [He] on this project after He returned to China” in a Monday story. Deem also has stake in He’s two genetic companies that are based in China, reported to The AP. (RELATED: Chinese Scientist Claims To Make The World’s First AIDS-Proof Babies)

He’s claims have not been verified by independent experts, but the scientist told The AP that he edited two embryos made with the sperm of an HIV-positive father who was one of seven participating in He’s program. Those two embryos, twin girls, were implanted in a mother without HIV who gave birth in November.

Deem is well-known in his field for his work on “influenza vaccine efficacy, immune system modulation and HIV,” reported CNN. Deem has received funding from the National Institutes of Health (NIH), which “does not support the use of gene-editing technologies in human embryos” according to a Wednesday statement from NIH Director Francis Collins.

Rice University bioengineering professor Dr. Michael Deem is being investigated by the university for his participation in a controversial gene-editing technology used to manipulate the DNA of twins. https://t.co/3uLB7sDceY pic.twitter.com/r3MMB9J79W

Deem has not received funding from NIH for his work since 2014, reported CNN.

Deem and He worked together on three papers while He studied at Houston-based Rice, reported CNN. He enrolled in a graduate program at Rice in 2007, according to CNN.

The following is Rice’s statement on the investigation into Deem:

Recent press reports describe a case of genomic editing of human embryos in China. These reports include a description of involvement by Dr. Michael Deem, a professor of bioengineering at Rice University. This research raises troubling scientific, legal and ethical questions.  Rice offers the following statement: 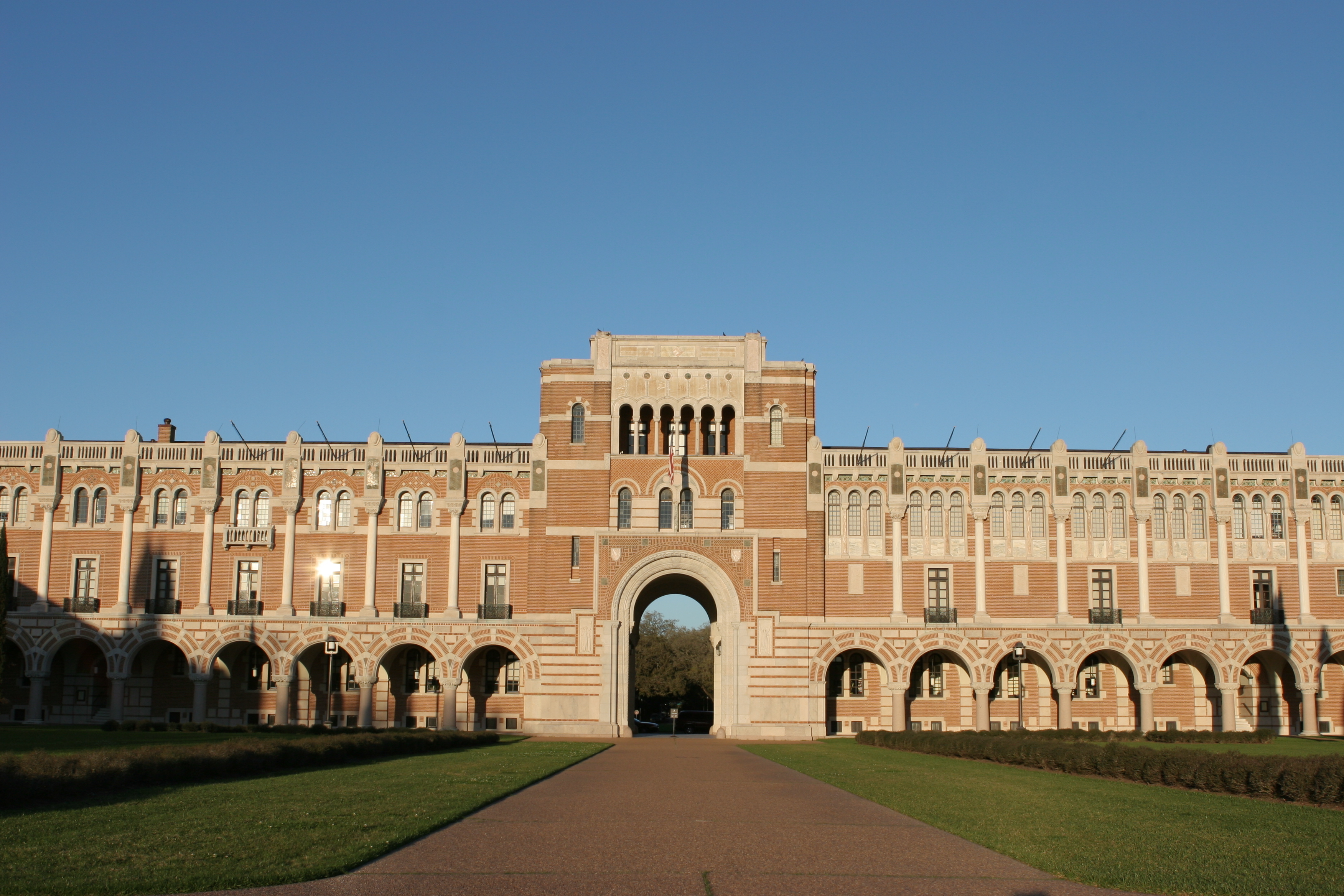 He’s alleged embryonic gene editing sparked outcry from many in the scientific community who say there is not enough research to justify exposing children to the potential downsides of the experimentation.

“If true, this experiment is monstrous. The embryos were healthy. No known diseases,” Julian Savulescu, the Uehiro Chair in Practical Ethics at Oxford University, said in a statement Monday. “There are many effective ways to prevent HIV in healthy individuals … In many other places in the world, this would be illegal punishable by imprisonment.”

Scientist He said he used a tool called CRISPR-cas9 to delete a gene called CCR5 that acts as a “doorway” to allow the HIV virus to enter a cell, according to The AP.

CRISPR-cas9 is called a “molecular scissor” and has been used to edit genes in adults with deadly diseases, a technique the U.S. Food and Drug Administration has encouraged. The technique has even been used to treat hemophilia, a genetic disorder that keeps blood from clotting properly.

Editing embryos’ genes is allowed in the U.S. only in laboratory research that does not result in any births. But some Americans would support the technique spreading outside the lab in the future. Seventy-two percent of respondents believed that embryonic gene editing “to treat a serious disease or condition that the baby would have at birth” is an appropriate use of technology, according to Pew survey conducted in April and May.