Manafort began cooperating with special counsel Robert Mueller several months ago, according to the report, which relied on people familiar with the matter and one of Trump’s lawyers. Legal experts suspect the maneuver was a bid to angle for a potential pardon from the president.

Rudy Giuliani, one of Trump’s lawyers, defended the move, telling reporters the decision provided the president with valuable insight into where the investigation was headed.

“He wants Manafort to incriminate Trump,” Giuliani said of Mueller.

Downing’s decision to confide in Trump’s lawyers is not illegal, but it does put strain on an already rocky relationship between the president and Mueller’s team. Neither Downing nor Mueller’s team responded to TheNYT’s questions about the story. 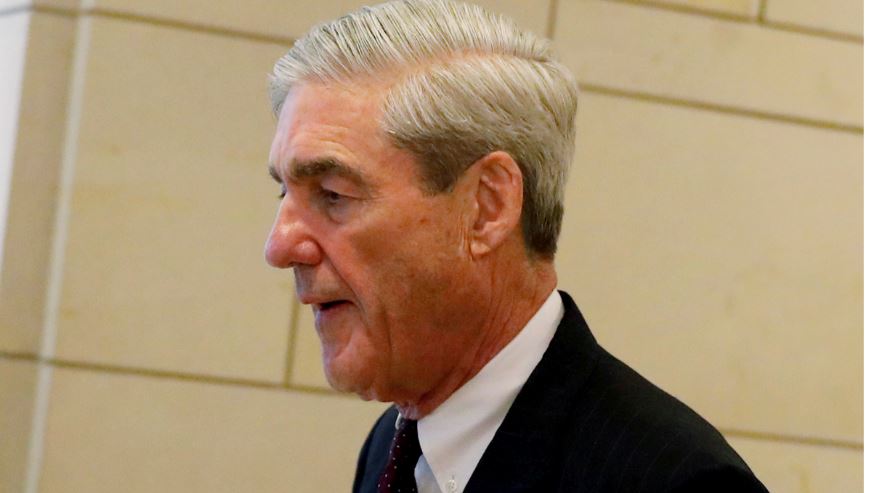 “When Mueller does his final report, will he be covering all of his conflicts of interest in a preamble, will he be recommending action on all of the crimes of many kinds from those “on the other side”(whatever happened to Podesta?), and will he be putting in statements from…..” he wrote, referring to elements of the investigation.