President Donald Trump revealed that he will study putting tariffs on imported cars in order to give U.S. companies an advantage in light of large job cuts announced by General Motors in a series of Wednesday tweets:

The reason that the small truck business in the U.S. is such a go to favorite is that, for many years, Tariffs of 25% have been put on small trucks coming into our country. It is called the “chicken tax.” If we did that with cars coming in, many more cars would be built here…..

…..and G.M. would not be closing their plants in Ohio, Michigan & Maryland. Get smart Congress. Also, the countries that send us cars have taken advantage of the U.S. for decades. The President has great power on this issue – Because of the G.M. event, it is being studied now!

Trump referenced a 25-percent tariff imposed on any imported light truck to the United States, known as the Chicken Tax, for why America has maintained a robust domestic market for the larger vehicle. Trump has been particularly incensed by GM’s announcement that it would close factories across the U.S. and cut 14,000 jobs. 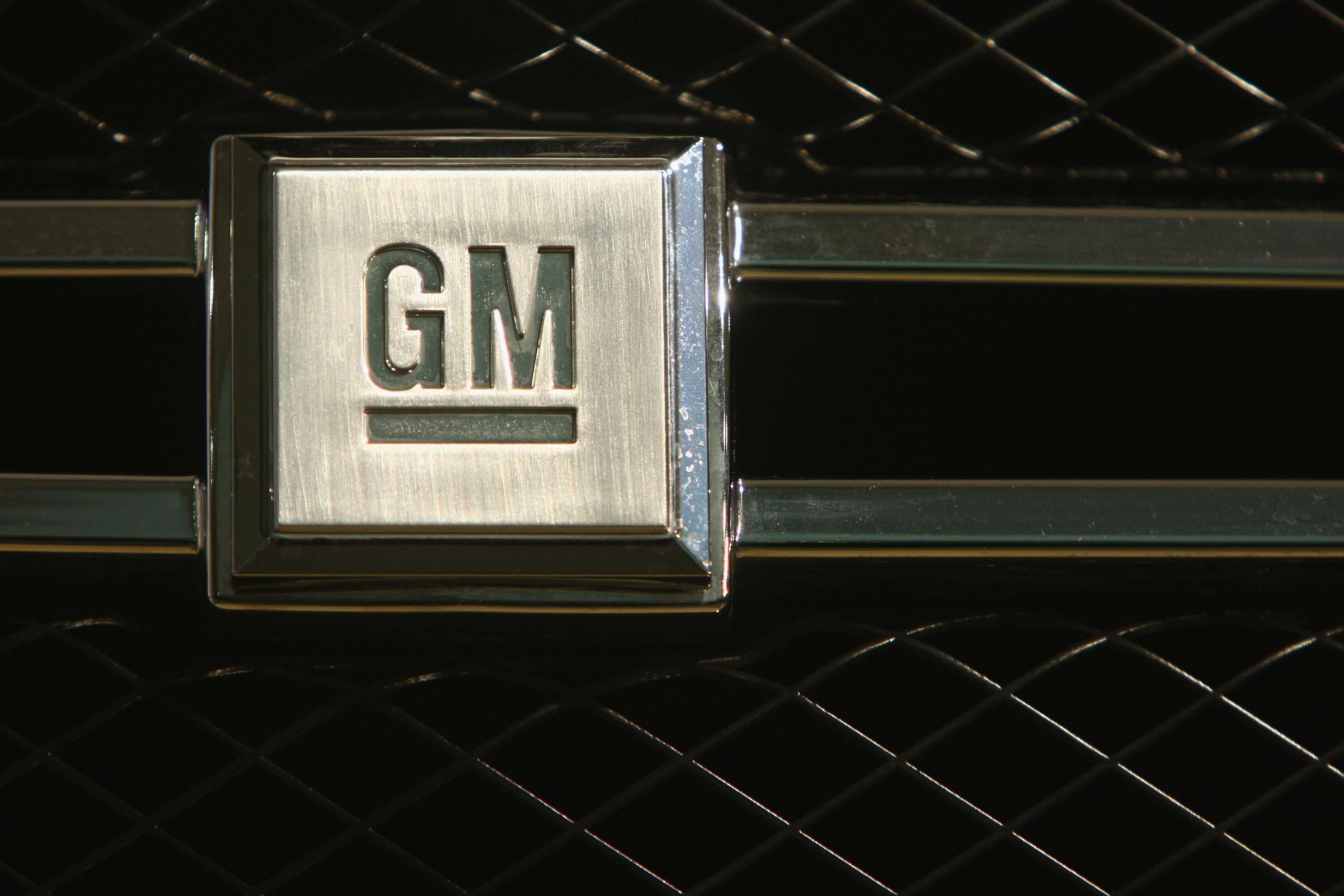 BERLIN – NOVEMBER 26: The logo of U.S. carmaker General Motors, or GM, is visible on the front grille of a GM Hydrogen 4 fuel cell-powered car at a presentation by Opel and GM on November 26, 2008 in Berlin, Germany. Opel, which is ownded by GM, has asked the German government for help in overcoming its difficulties resulting from the current financial crisis and the serious difficulties of GM. (Photo by Sean Gallup/Getty Images)

The president tweeted Tuesday that he is considering a complete end to subsidies for the U.S. car company and referenced how GM took billions of taxpayer dollars during the bailout of 2008.

General Motors CEO Mary Barra announced Monday that she would slash thousands of jobs across the United States and close several factories. The company noted that nearly 14,000 jobs and plants in Ohio, Michigan, Maryland and Canada would be affected. (RELATED: Revealed: Trumps Stark Message For General Motors)

The president expressed his dissatisfaction with the decision to reporters Monday saying, “I spoke to her [Barra], and I stressed the fact that I am not happy with what she did.”

National Economic Council Director Larry Kudlow further explained to reporters Tuesday that the White House was not only disappointed in GM’s decision but that much of the feeling in the building verged on “anger.”

Kudlow noted that the White House felt especially spurned by GM because of the efforts the administration took in soliciting feedback from car companies during the renegotiation of the North American Free Trade Agreement. The new agreement, known as the U.S.-Mexico-Canada-Agreement (USMCA), was rolled out by President Donald Trump in early October.