The Washington Post relegated a story about Supreme Court Justice Brett Kavanaugh returning to coaching a women’s high school basketball team to the “public safety” section of the paper’s website on Tuesday.

Kavanaugh, WaPo reported, returned to his role as coach of his daughter’s basketball team, despite accusations this year that he sexually assaulted multiple women. (RELATED: Trump Visits Supreme Court For Justice Kavanaugh’s Investiture) 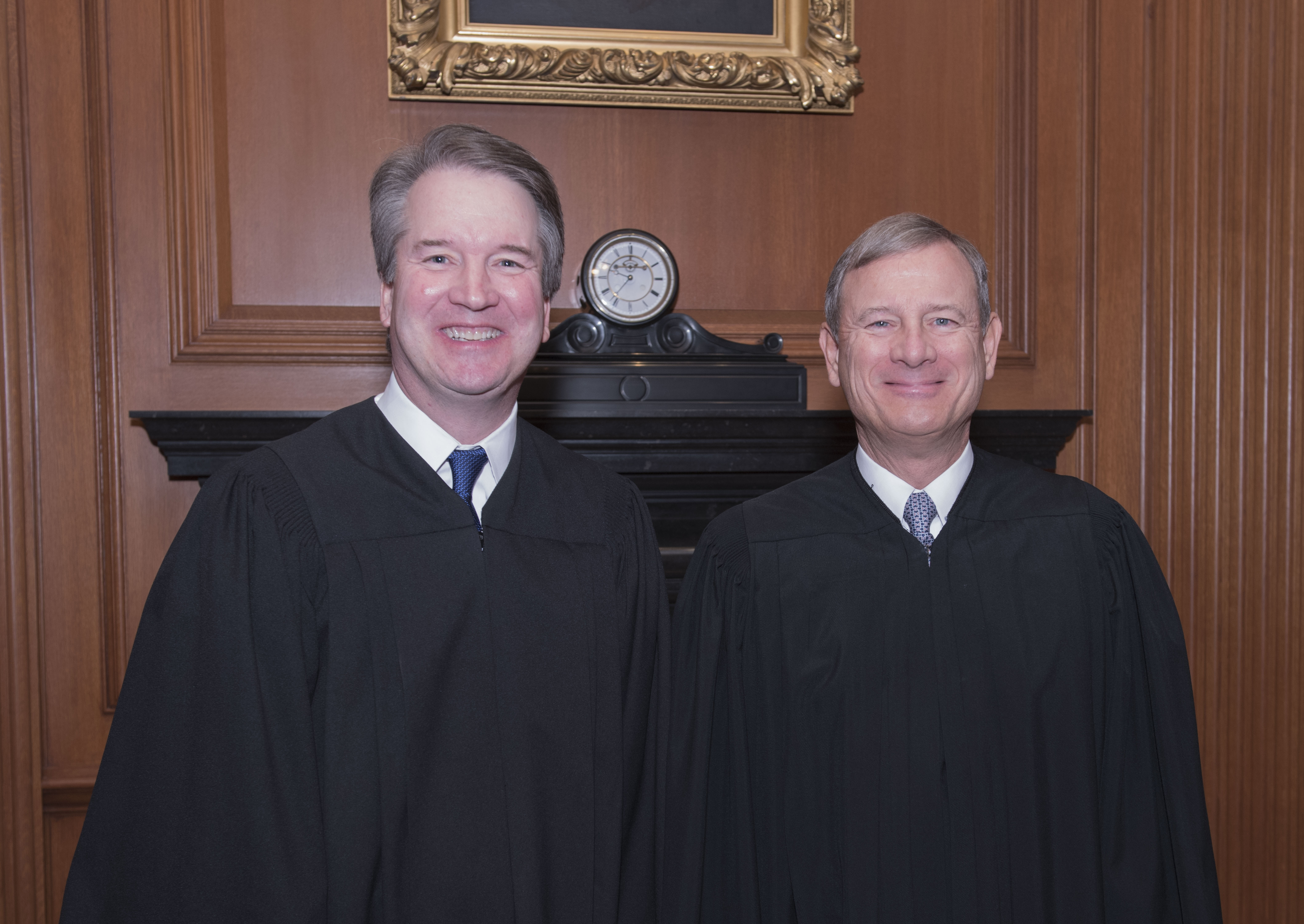 “In one of the more contentious moments of his bruising confirmation battle, Kavanaugh lamented that sexual assault allegations against him might mean he would have to give up coaching,” Marimow wrote.

After outcry from Republican officials like National Republican Senatorial Committee member Logan Dobson, the story has since been moved to the “local” category.

A WaPo spokesperson said in a statement to The Hill the initial categorization was an error and “should not have been” placed under the “public safety” section.