Conservative legal luminary Ken Starr is backing a Texas death row inmate who is asking the U.S. Supreme Court to stop his pending execution because he is mentally disabled.

The inmate, Bobby James Moore, was sentenced to death for murdering a store clerk during a botched robbery. Moore’s IQ is in the disability range, and he struggled with basic functions like arithmetic and telling time well into his adolescence.

“While I have no doubt about the good faith of the esteemed judges in Texas, their decision deviates sharply from the Supreme Court’s prior decision,” Starr wrote in a Thursday op-ed for The Washington Post. “The Supreme Court justices should again accept review of Moore’s case and summarily reverse this latest ruling.”

The Supreme Court prohibited the execution of the disabled in a 2002 decision called Atkins v. Virginia. However, different states use different factors to assess and identify mental deficiency in convicts. Moore was found competent under Texas’ framework.

Moore and his attorneys challenged the Texas test, arguing it was unreliable because it incorporated stereotypes and non-medical criteria, including some which derived from the Lennie Small character in “Of Mice and Men.” The case reached the Supreme Court in 2016 — the justices sided with Moore five to three, and found the Texas test unconstitutional.

On remand to the lower courts, it seemed certain that Moore would be taken off death row, as prosecutors stipulated that Moore was disabled and should not be executed. (RELATED: Supreme Court Leans Toward Car Owner In Excessive Fines Dispute)

“Based on the findings of the habeas court, the clear import of the Supreme Court’s conclusions, and our review of the applicable standards of the DSM-5, the Harris County District Attorney’s Office agrees that Moore is intellectually disabled, cannot be executed, and is entitled to Atkins relief,” the prosecution’s filing in state court reads. 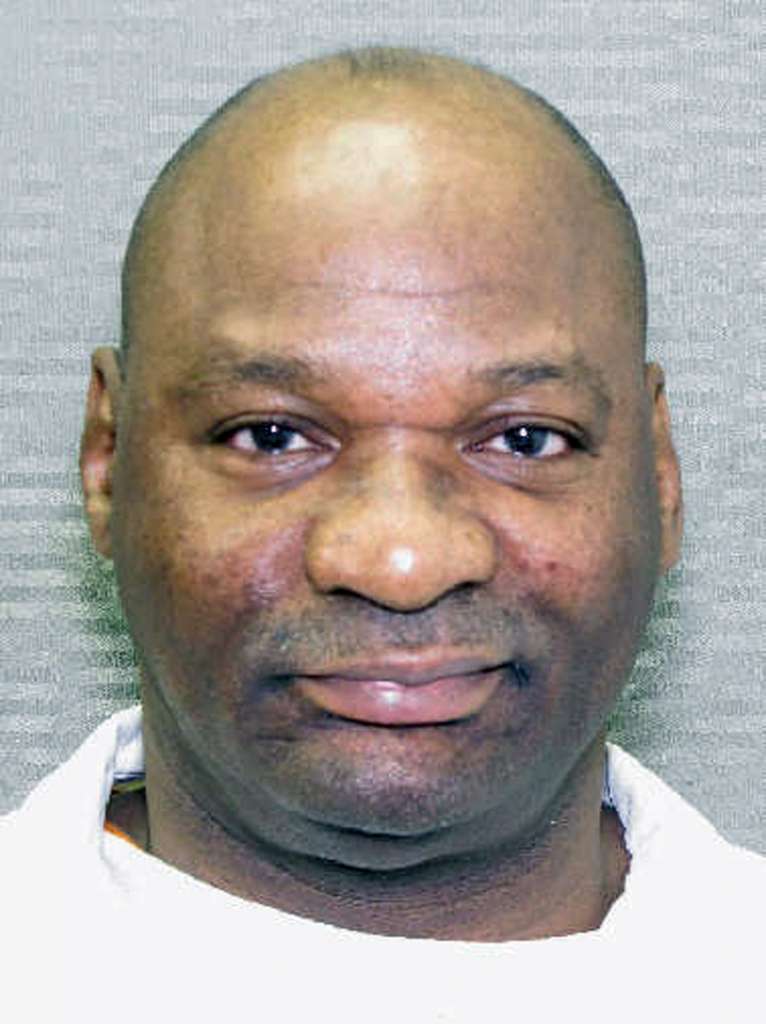 Bobby James Moore is pictured in an undated photo via the Texas Department of Criminal Justice.

Nonetheless, the Texas Court of Criminal Appeals (CCA) again ordered Moore’s execution in June, explaining that “a vast array of evidence in this record is inconsistent with a finding of intellectual disability.” Among other things, the Texas court noted that Moore had a girlfriend and held a service job, which would indicate normal socialization.

Moore has now returned to the Supreme Court, and is asking the justices to stop his execution by summarily reversing the CCA. Summary reversal is a rarely used procedural mechanism by which the high court overturns a decision without full briefing and oral argument. It is generally reserved for rulings that are obviously wrong.

“Particularly in light of this Court’s previous decision, the manifest errors of the CCA’s decision, and the agreement of the parties on the appropriate disposition, summary reversal is warranted,” the Moore petition reads.

The justices are scheduled to discuss the case in conference on Dec. 7.