California Democratic Party Chair Eric Bauman is planning to get alcoholism treatment after he was accused of multiple sexual misconduct allegations.

At least 10 staffers accused Bauman, who is openly gay, of unwanted touching and harassment, the Los Angeles Times reported Wednesday. One female staffer recalled obscene comments made to her at a dinner in 2007, while a gay male staffer said Bauman asked about his sex life with his partner during professional interactions.

“In the interest of allowing the [California Democratic Party] CDP’s independent investigation to move forward, I do not wish to respond to any of the specific allegations,” Bauman said, the LA Times reported. “However, I will use the time I am on leave to immediately seek medical intervention to address serious, ongoing health issues and to begin treatment for what I now realize is an issue with alcohol.”

Staffers claimed they saw Bauman drink alcohol frequently during the work day, even though CDP rules prohibit alcohol consumption in the workplace or on official duties, the LA Times reported.

Other accusations include the 59-year-old discussing which men he had sex with and mocking staff members about their sexual orientations and physical appearances numerous times, according to the LA Times. (RELATED: Pelosi Writes Letter To Dem Colleagues Urging Whole Party To Vote For Same Speaker) 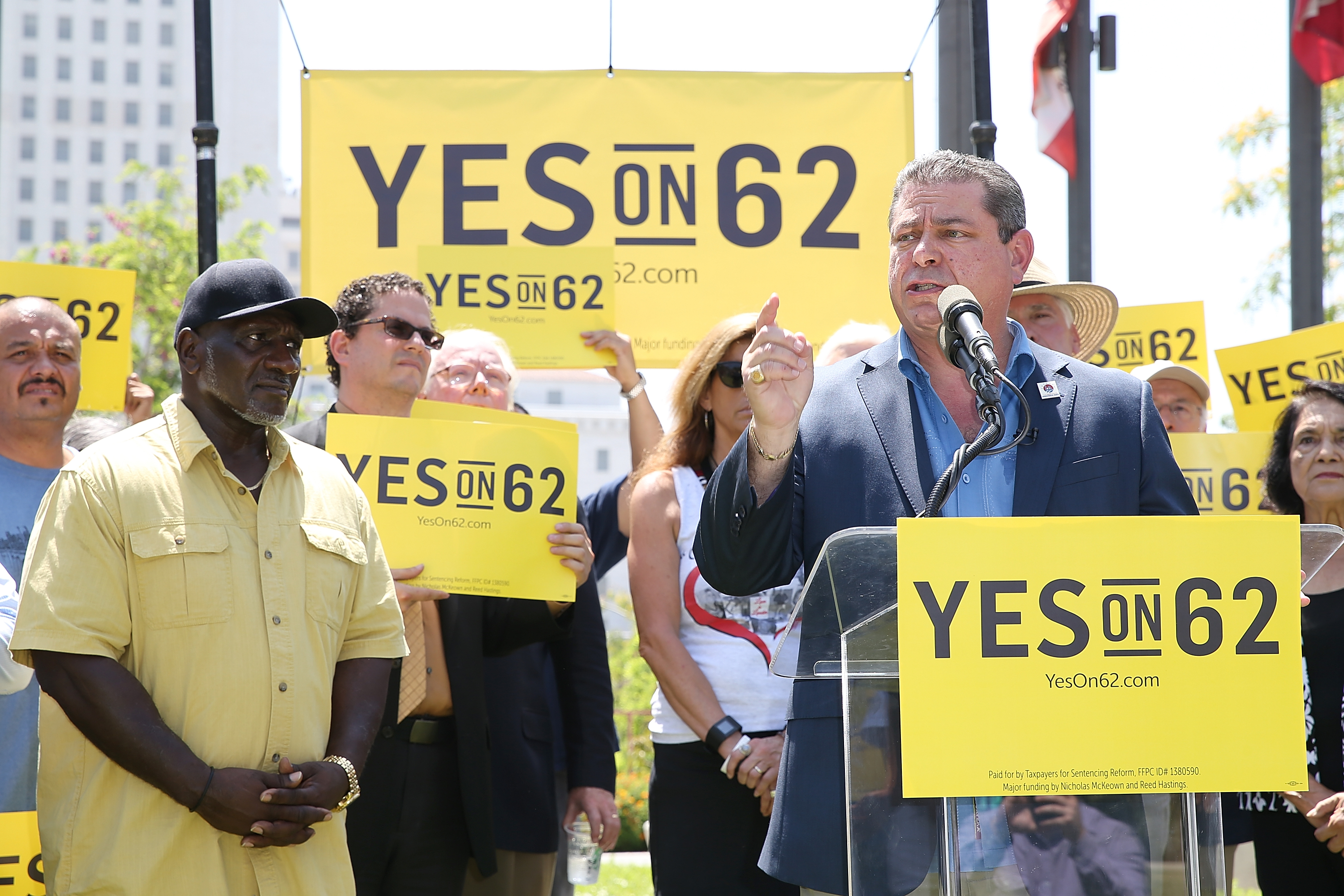 Bauman announced his leave of absence from the position on Monday when accusations came out, the CDP said in a press statement. First Vice Chair Alexandra Gallardo Rooker will take over Bauman’s position during the investigation period.

Bauman became the CDP’s chair after edging a victory over Kimberly Ellis, who was backed by progressive political action organization Our Revolution. Our Revolution came as a result of Independent Vermont Sen. Bernie Sanders’s 2016 presidential campaign.

Bauman recently called for a boycott against In-N-Out Burger for donating to the California Republican Party.

CDP did not immediately respond to The Daily Caller News Foundation’s request for comment.