Dick’s Sporting Goods’ hunting and electronic departments have been lagging in recent months due to the company’s decision to stop selling AR-15 style rifles as well as any guns or ammunition to customers under 21 years old, according to The Wall Street Journal.

The sporting goods retail company is paying a price for these restrictions, as sales in-store and online fell 3.9 percent for a three-month period that ended Nov. 3, according to The Wall Street Journal.

“In addition to the strategic decisions we made regarding firearms earlier this year, the broader industry has decelerated and remains weak as evidenced by most recent national background check data,” Belitsky added. (RELATED: Dick’s Sporting Goods Will Destroy Its Stock Of AR-15s Instead Of Returning To Manufacturers) 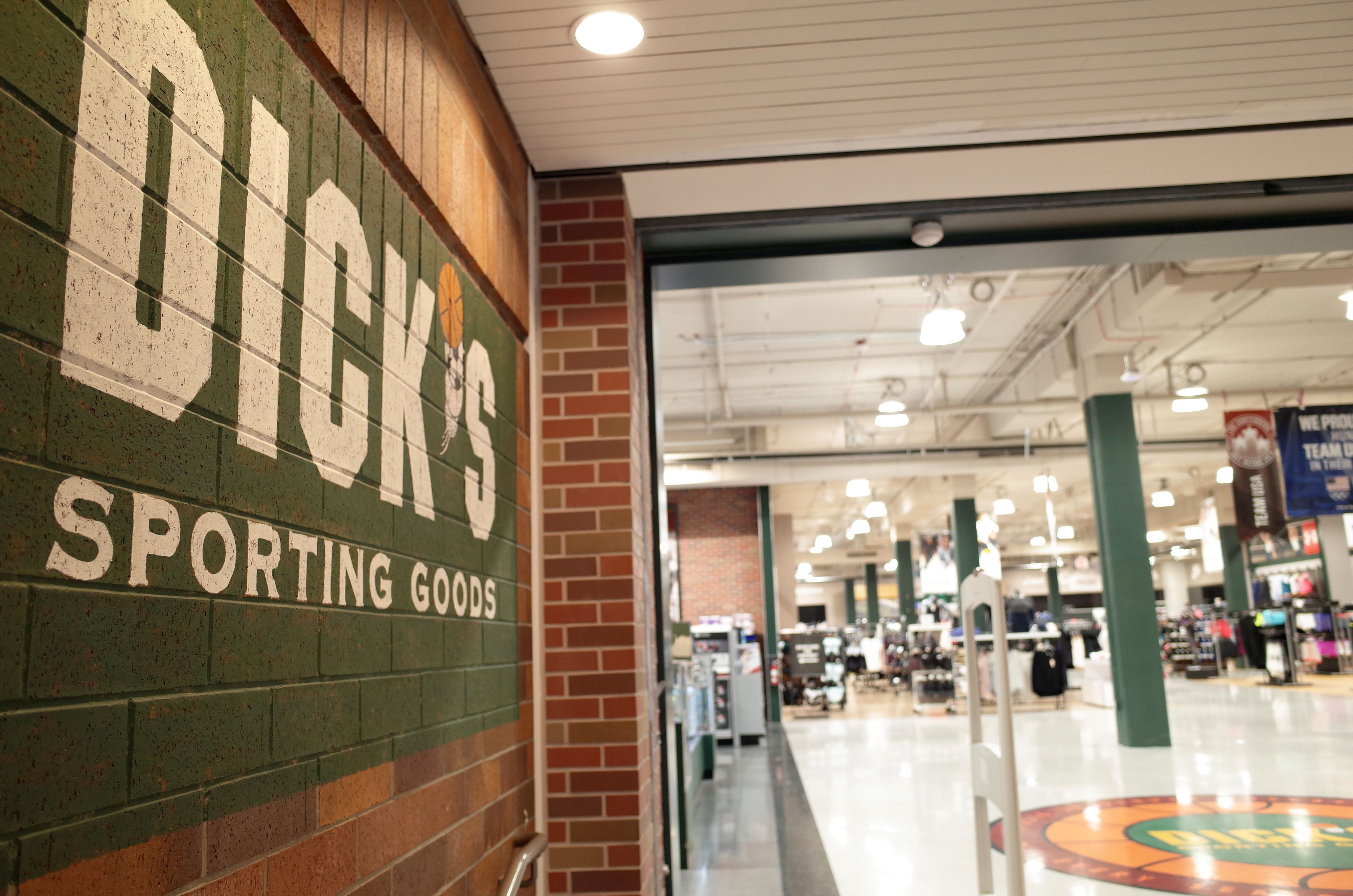 The entrance to the Dick’s Sporting Goods store is seen in Glendale, California on February 28, 2018.
Dick’s, one of the nation’s largest sports retailers, said February 28 that it was immediately ending sales of all assault-style rifles in its stores. The retailer also said that it would no longer sell high-capacity magazines and that it would not sell any gun to anyone under 21 years of age, regardless of local laws. / AFP PHOTO / Robyn Beck

The WSJ report notes that gun sales are also lagging nationwide under President Donald Trump, as gun owners feel comfortable with the fact that they have an ally in the White House, whereas gun sales tend to spike under Democratic leadership, when gun owners anticipate stricter gun control.

While sales may be down, Dick’s reported higher earnings for the quarter, $37.8 million, compared to $37 million in this period in 2017.