A record 70,000 Americans died of drug overdoses according to 2017 Centers for Disease Control and Prevention data released Thursday, prompting experts to point to the proliferation of the potent substance fentanyl.

Provisional numbers suggest that 2018 will see a similar number of drug overdose deaths as in 2017, according to the CDC.

Analysts warned that a growing amount of drugs are laced with dangerous substances like the synthetic opioid fentanyl when the CDC released preliminary 2017 overdose statistics in August. (RELATED: More Than 47,000 Americans Died By Suicide In 2017, CDC Says In Troubling Report)

Fentanyl is most common in the eastern and midwestern U.S., where the opioid epidemic is most concentrated. Illicit fentanyl is often made in Mexico or China and cut into supplies of heroin or cocaine as it is stronger and cheaper than both of those substances. 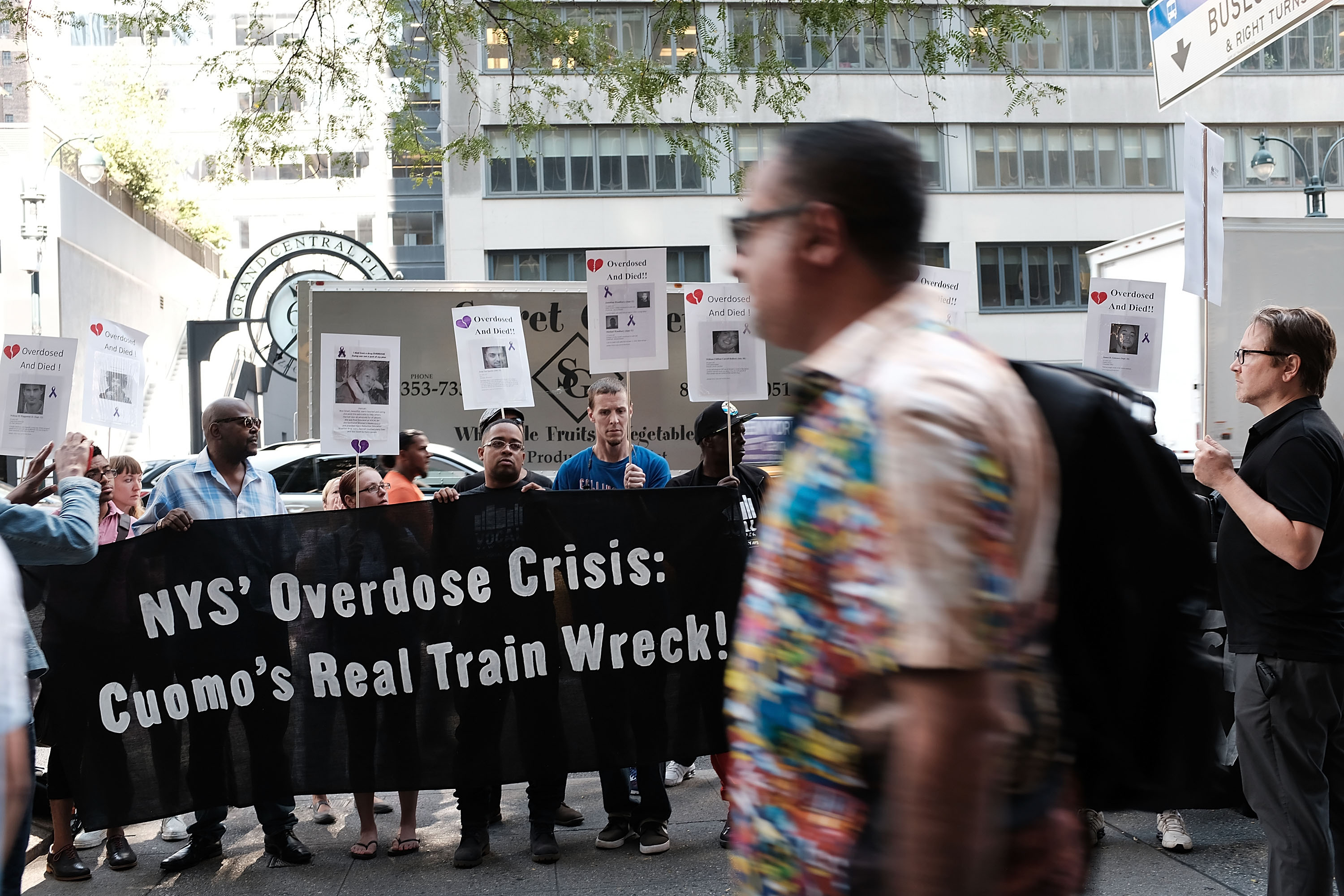 Meanwhile, the number of deaths from legal painkillers and heroin stayed steady in the U.S. in 2017 compared to 2016, reported The Washington Post.

“The idea that a developed wealthy nation like ours has declining life expectancy just doesn’t seem right,” Robert Anderson, chief of mortality statistics at the CDC, told The New York Times blog The Upshot. “If you look at the other wealthy countries of the world, they’re not seeing the same thing.”

The CDC released a wide-ranging data mortality survey Thursday and compared 2017’s death rates to those in 1999. (RELATED: CVS To Close $69 Billion Aetna Acquisition Deal That Could Change Health Care) 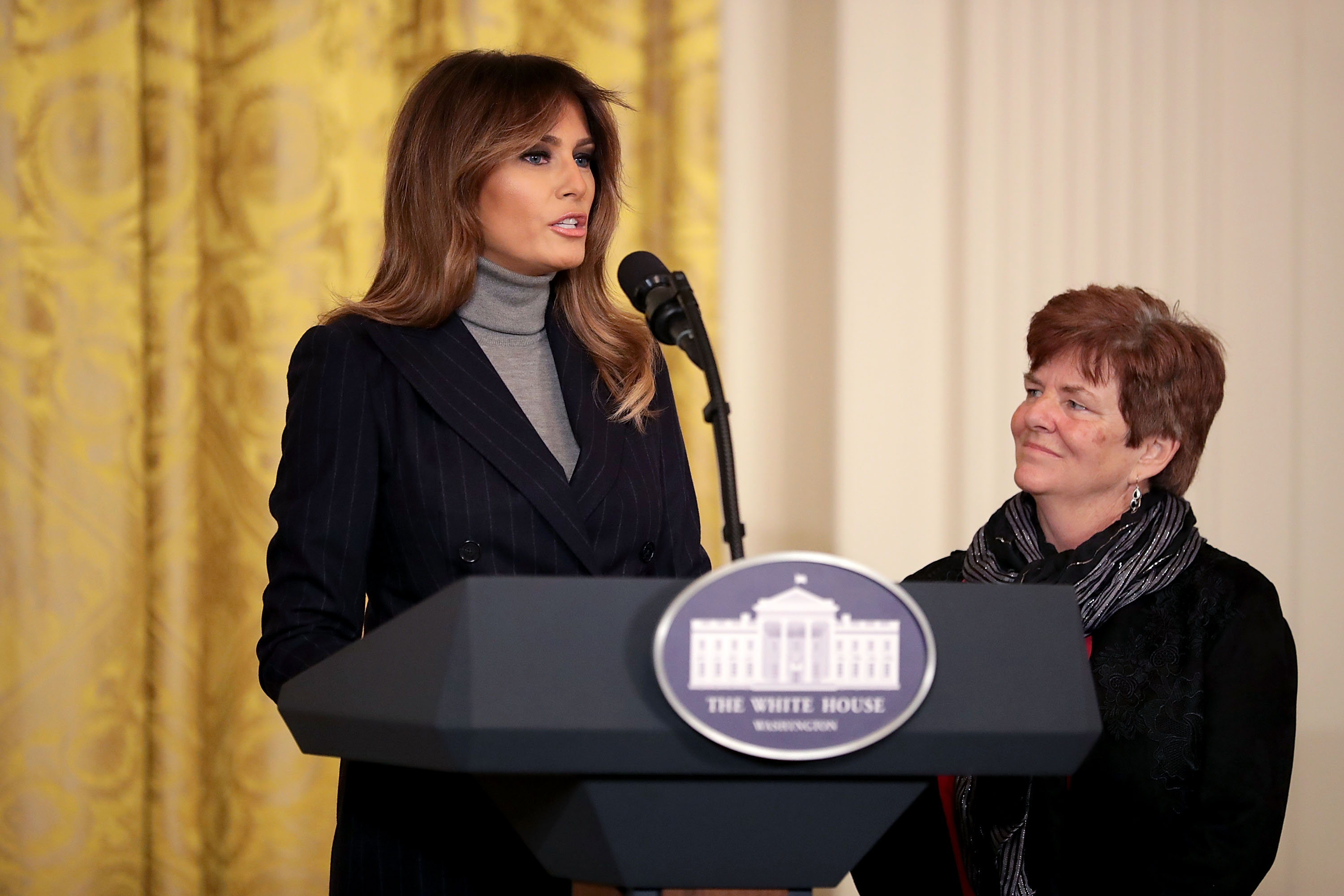 First lady Melania Trump reads from a letter that was sent to her by Betty Henderson (R), whose son died of an opioid overdose, during the White House Opioid Summit March 1, 2018 in Washington, D.C. Chip Somodevilla/Getty Images

Life expectancy for the U.S. population fell from 78.7 in 2016 to 78.6 in 2017, according to CDC data. That decline was impacted by higher suicide and drug overdose rates that hit middle-aged Americans especially hard, according to The Associated Press.

The CDC recorded 70,237 drug overdose deaths in 2017, according to data released Thursday. Unfortunately, that number represents a new record, reported The Upshot.