According to the 990 tax form it filed with the Internal Revenue Service for 2017, revenue rose exponentially from the previous year when it only raised about $13 million. Senior executives also enjoyed more than ample remuneration, with the foundation’s executive director, Robbie Cohen, receiving a salary of $862,055 that year. Chief Executive Officer David Simas was paid $614,636 in salary and compensation.

The tax form indicates that “the Foundation’s mission to honor the legacy of President Barack Obama and to inspire, empower and” — it ends without finishing the sentence. (RELATED: Obama Foundation On Same Dubious Path As First Blazed By Clinton Foundation) 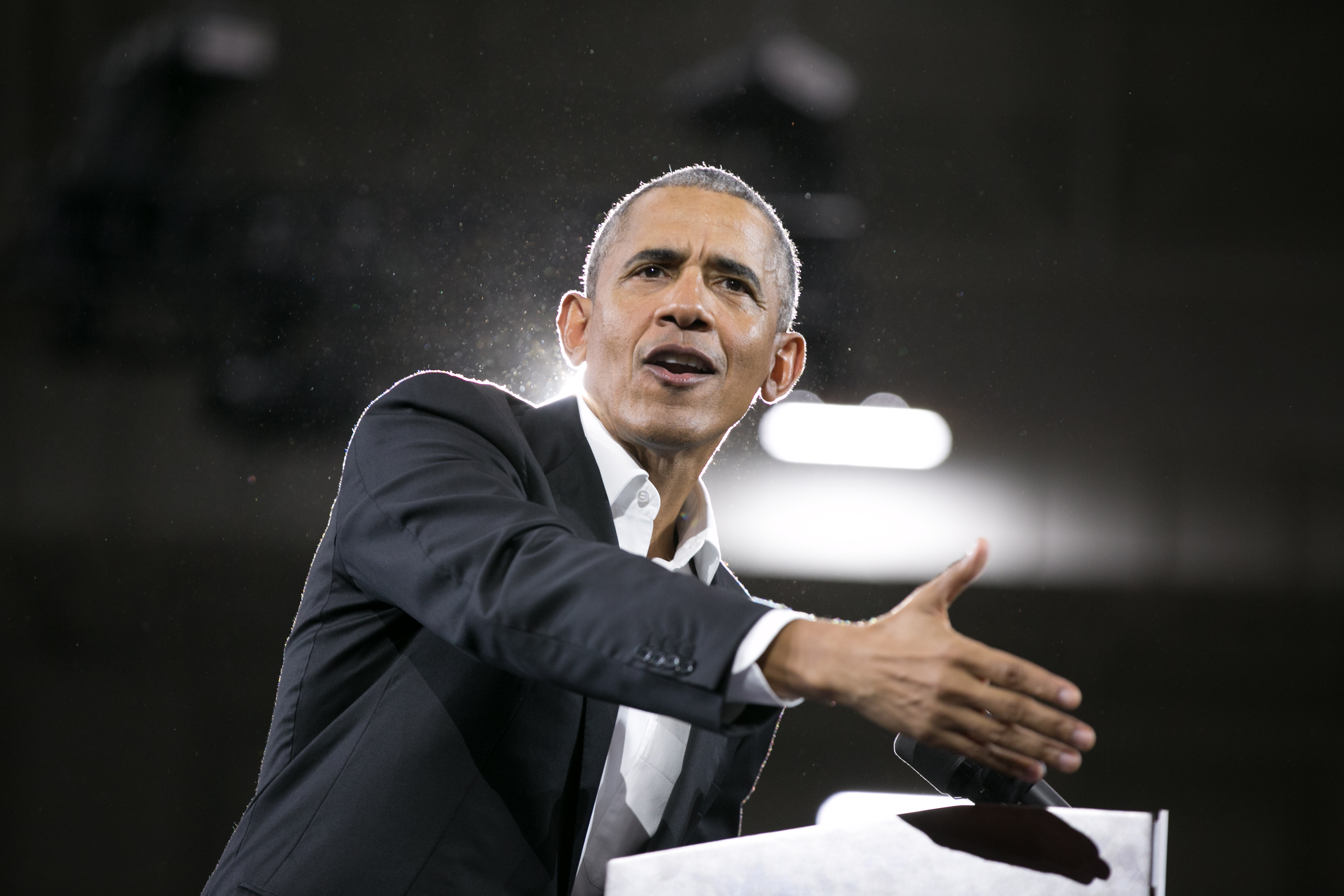 As the Washington Free Beacon notes, the foundation is a nonprofit organization fundamentally created in 2014 to build a presidential library in Chicago. The design of that structure has been described in unfavorable terms by some. 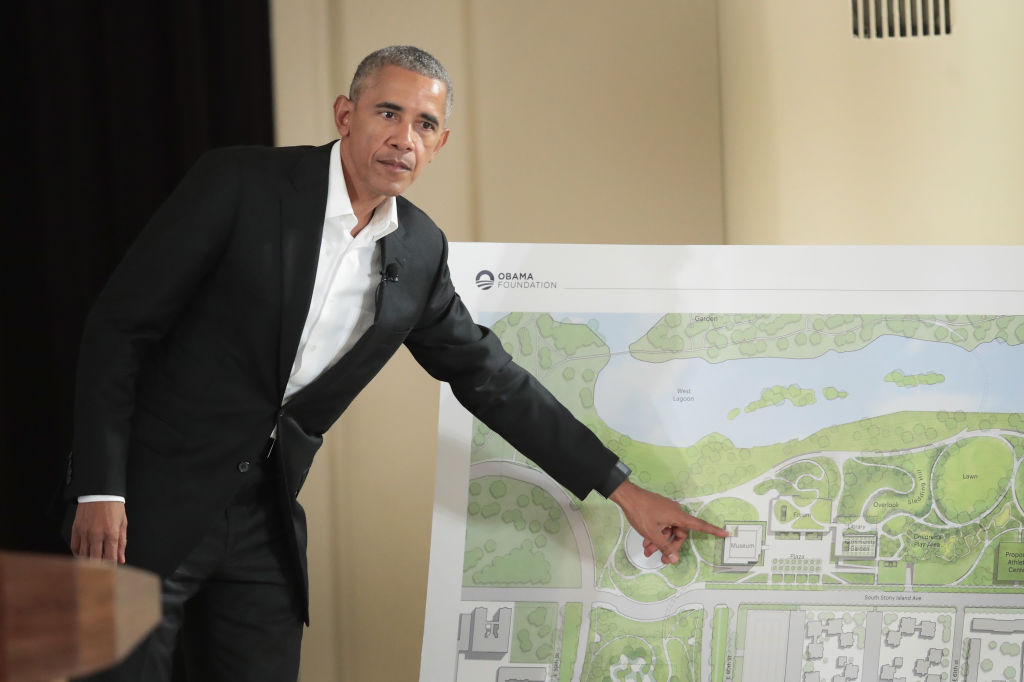 Former President Barack Obama points out features of the proposed Obama Presidential Center, which is scheduled to be built in nearby Jackson Park, during a gathering at the South Shore Cultural Center on May 3, 2017 in Chicago, Ill. (Photo by Scott Olson/Getty Images)

The money it raised in 2017 was hardly the result of grassroots contributions, as only 13 people provided most of the cash, with four contributors providing $25 million a piece and another two donating $24 million each. (RELATED: Obama Attacks Wealthy For Big Houses Before Returning To His $8 Million Mansion)

While the tax form does not identify any of these supporters, a quick scan of the foundation’s website does drop a few names. Exelon and Microsoft have both dispensed generous sums in excess of $1 million to the foundation, while the Bill & Melinda Gates Foundation provided donations between $100,000 and $1 million.