Golden State Warriors superstar Stephen Curry responded to a letter written by a 9-year-old girl on Thursday who complained that she was unable to purchase his latest Under Armour shoe because the store didn’t have his shoe for girls.

“I asked my dad to buy me the new Curry 5’s because I’m starting a new basketball season,” Riley Morrison wrote. “My dad and I visited the Under Armour website and were disappointed to see that there were no Curry 5’s for sale under the girls section. However, they did have them for sale under the boys section, even to customize.”

hey @stephencurry30 can u help? pic.twitter.com/3jwuEc776B

“I know you support girl athletes because have two daughters and you host an all girls basketball camp,” her letter continued. “I hope you can work with Under Armour to change this because girls want to rock the Curry 5’s too.”

The letter was posted on Instagram on Nov. 18. Curry responded to the letter on Thursday morning.

“I appreciate your concern and have spent the last two days talking to Under Armour about how we can fix the issue,” Curry wrote. “We are correcting this now! I want to make sure you can wear my kicks proudly — so I am going to send you a pair of the Curry 5’s now and you’ll be one of the first kids to get the Curry 6.”

Appreciate you helping us get better Riley! We got you. #MoreToCome pic.twitter.com/UBoTklvwhg

The three-time NBA champion also invited her to Oakland on March 18 to celebrate International Women’s Day with him.

A quick search of Under Armour’s website reveals that Curry’s shoes are now listed under in the girls’ category. 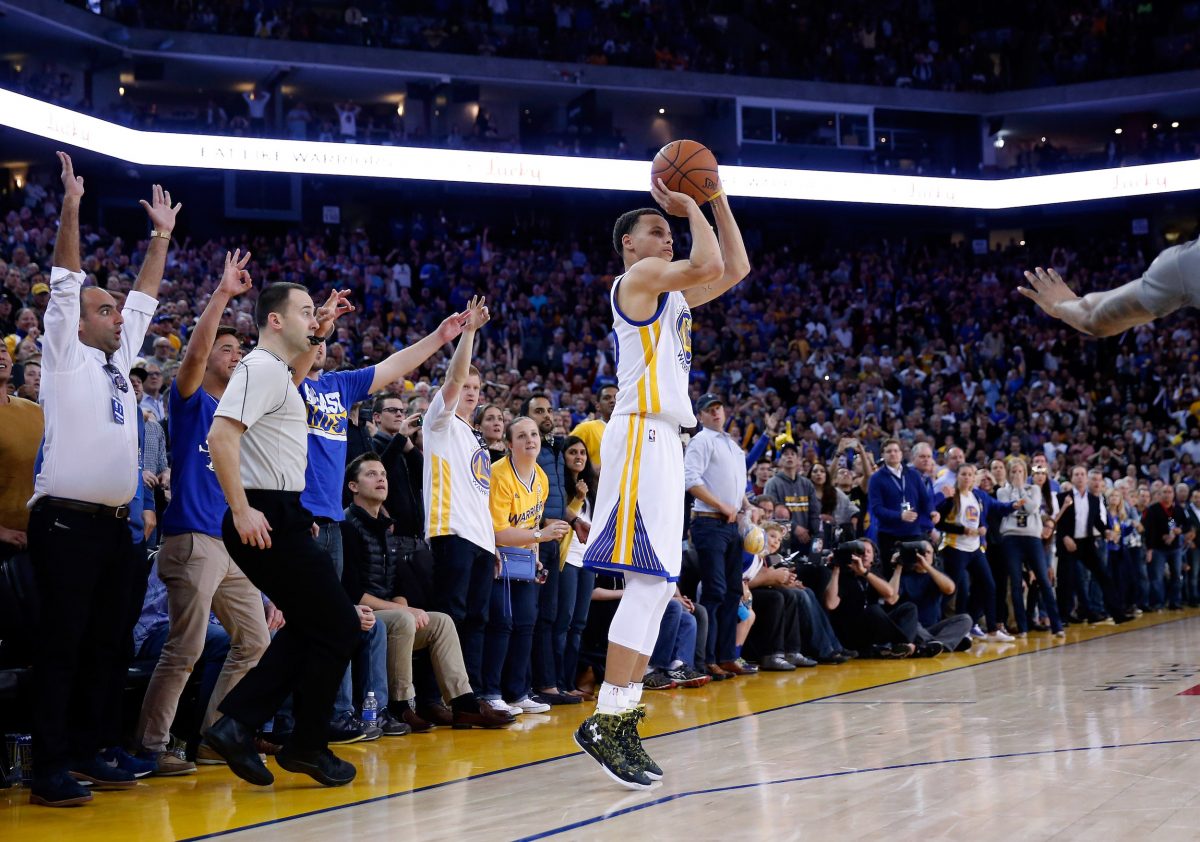 Steph Curry said a variety of reasons are keeping him out from the Olympics, including some injuries. (Photo: Ezra Shaw/Getty Images)