U.S. crude oil and natural gas reserves reached record highs in 2017, blowing past levels not seen in nearly half a century.

Proved reserves of U.S. crude oil reached 39.2 billion barrels at the end of 2017, surpassing the previous record of 39 billion barrels set in 1970, according to data released Thursday by the Energy Information Administration (EIA). At the same time in 2017, proved reserves of natural gas reached 464.3 trillion cubic feet, smashing the previous record of 388.8 trillion cubic feet set it 2014.

These reserve numbers denote how much oil and natural gas the government believes can be extracted from the ground. Technological innovation and oil price play a major role in how much reserves are estimated to be recoverable, and can fluctuate depending on these factors.

The news comes as the U.S. continues to set energy records across the board.

U.S. oil production has more than doubled in the past eight years, largely thanks to the implementation of hydraulic fracturing and horizontal drilling. Output in the country increased enough to overtake Russia and Saudi Arabia as the world’s top oil-producing nation earlier in 2018. Record-level output in the U.S. has repeatedly worried analysts with the Organization of Petroleum Exporting Countries (OPEC), who will meet in December to discuss the U.S. shale boom and how to best respond.

The numbers are welcome news to President Donald Trump as he continues to embark on an ambitious energy agenda while unwinding a litany of Obama-era regulations. The Republican had pledged during the 2016 campaign to restart the country’s energy sector and breathe life back into the coal industry — a sector that was heavily targeted by the previous administration. 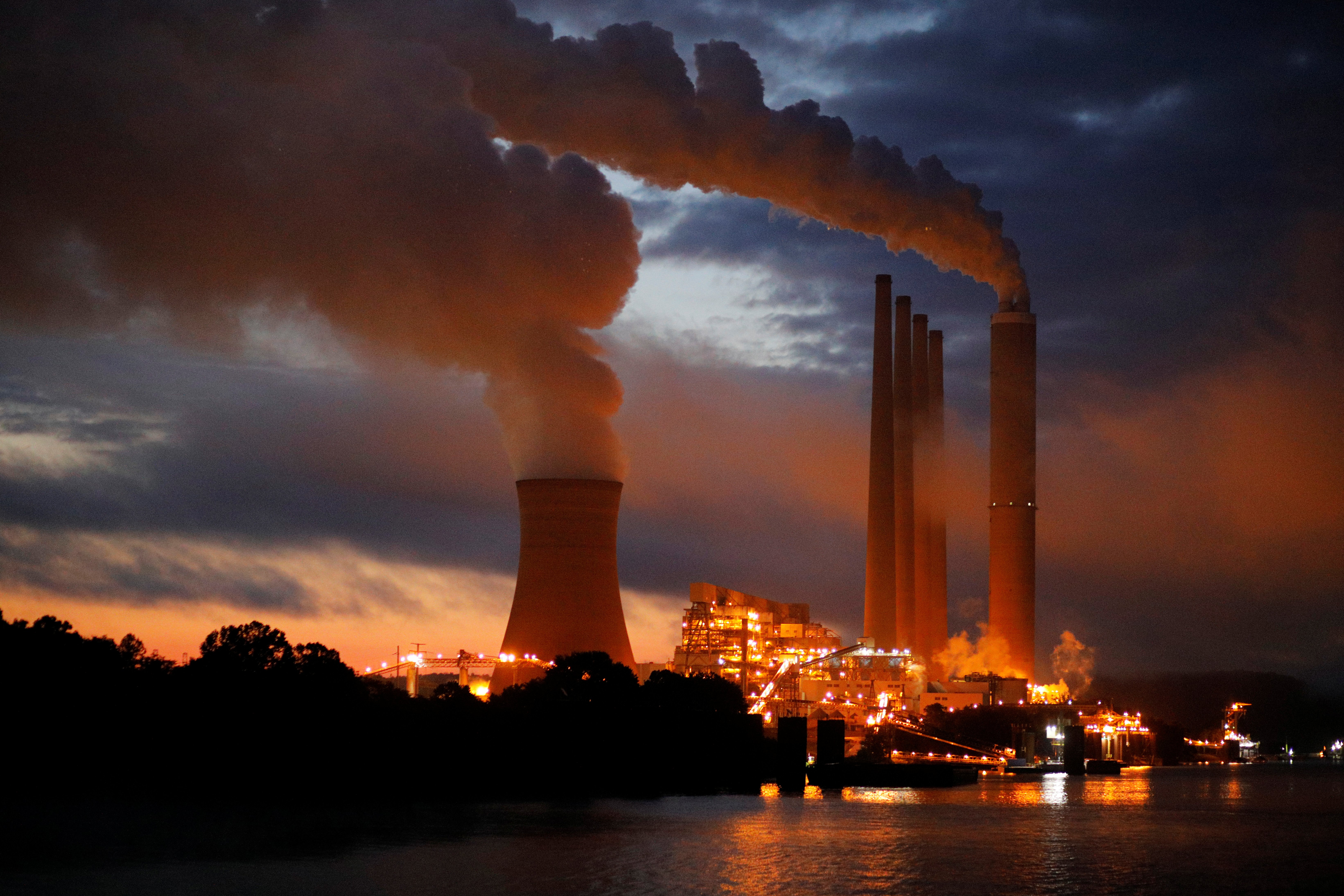 Former President Barack Obama raised eyebrows on Tuesday night when he tried to take credit for the country’s oil and natural gas boom.

“You wouldn’t always know it but it went up every year I was president,” Obama said at an event hosted by Rice University’s Baker Institute. “That whole, suddenly America’s like the biggest oil producer and the biggest gas — that was me, people … say ‘thank you,’ please.”