A Toronto-based production company is dabbling in creating beverages containing cannabis that can be enjoyed by everyone of age where weed is legal, taking the marijuana industry to potential new heights.

Rather than catering only to the experienced cannabis user, the Canadian company is looking to create a mainstream beverage with low concentrations of cannabis, Sproutly Inc. CEO Keith Dolo told The Daily Caller News Foundation in a phone interview Tuesday.

“It all boils down to solution and extraction process,” Dolo told TheDCNF.

Sproutly, founded in 2012, uses a process in which water-soluble molecules of the cannabis plant are extracted and then put into a liquid. Princeton University graduate Arup Sen has been working on the technology for more than 10 years.

The cannabis concentration is water-based rather than an oil, so consumers will feel the effects of drinking a cannabis beverage much more quickly than they do with traditional weed products. The effects will also wear off sooner. Consumers will feel it come on in about five minutes and wear off within the hour, Dolo said.

“Our end goal would be that you could walk into a restaurant, have one drink and go back to work,” Dolo told TheDCNF.

“It could be a lunchtime drink or an after-work drink,” he said, explaining that people would “no longer have to commit to an entire evening,” as is custom with the average cannabis product.

He noted that most people are concerned with how long it takes to feel a drug’s effects, otherwise known as onset time, but that “the offset time is probably more important to the consumer.”

He added that the onus of safety, much like with other potentially dangerous products, will still lay with parents to ensure cannabis beverages stay out of the hands of children. He said beverages are more easily controlled than other weed products like chocolate bars and gummies, which are particularly appealing to children. 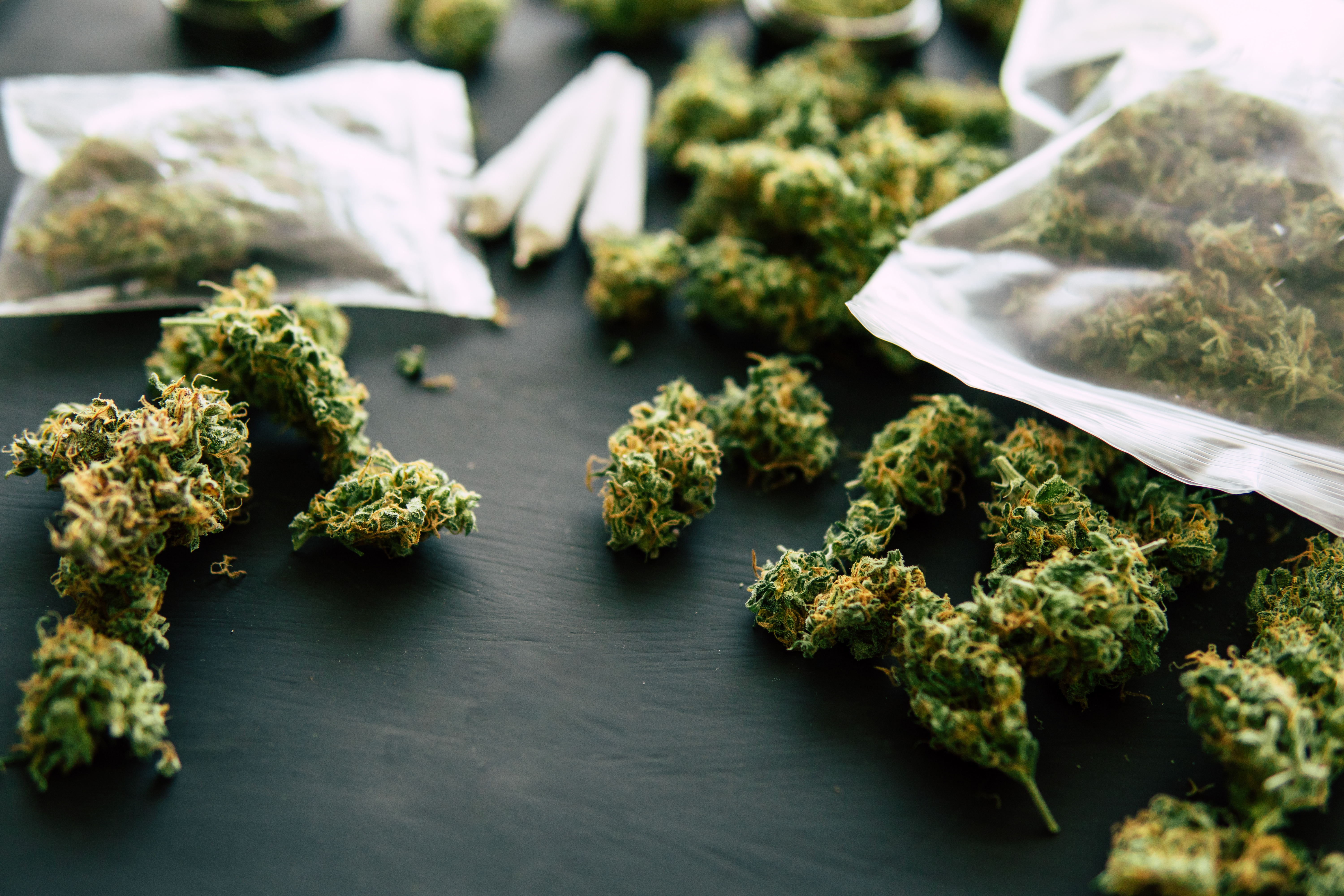 The Canadian government is also still figuring out its marijuana regulations, which Dolo cited as a positive. A slow approach will allow marijuana products on the market to be vetted to ensure they’re safe for consumption.

When the beverage formulations advance to become market-ready, the first products for sale will largely be joint-partner determined, according to Dolo. (RELATED: Here’s How Marijuana Did At The Polls)

Sproutly established a joint venture with Global Canna Labs Limited, the Caribbean’s largest medical cannabis producer, in November. The companies will work together to formulate and sell cannabis-infused beverages and oil products using Sproutly’s licensed technology, referred to as “LOI.”

Sproutly acquired technology rights to the unique LOI process in Canada, Jamaica, the European Union, the U.K., Israel and Australia, according to Born2Invest.

New York-based Beverage Marketing Corporation‘s CEO Michael Bellas joined Sproutly’s board of directors Wednesday, according to a company press release, giving it the potential to expand into U.S. markets if recreational marijuana use becomes legal in the states.

“I have been working in the beverage industry for a long time and have always looked for innovative technologies and companies that could disrupt the industry,” Bellas said in a statement. “The APP technology licensed by Sproutly will make the production of true consumer beverages with natural ingredients from cannabis plants a reality.”

Sproutly was initially focused on being a high-quality cannabis batch producer and had no intention of becoming a beverage producer, Dolo said.

“But I didn’t want to play in same space as 150 other [cannabis] producers in the market,” he said, explaining he was always looking for unique ways to break away from other marijuana companies.

After discovering a process that is “leapfrog above and beyond other technologies,” Sproutly decided to take on the beverage industry, Dolo said.

The company has rights to the unique extraction technology.

There was speculation that U.S.-based company Coca-Cola is looking to pair with Canadian marijuana company Aurora Cannabis Inc. to produce some sort of weed beverage.

Coca-Cola pushed back on those rumors in September, saying it has “no interest in marijuana or cannabis. Along with many others in the beverage industry, we are closely watching the growth of non-psychoactive CBD as an ingredient in functional wellness beverages around the world,” according to Forbes. “The space is evolving quickly. No decisions have been made at this time.”

“If other markets start to open up in due course and this becomes federally legal [in the U.S.], then we’ll be in a good place at that point in time,” he said, Forbes reported in August.

Recreational marijuana use is legal in nine states and Washington, D.C.