A Huffington Post tweet castigating the Christmas television classic “Rudolph the Red-Nosed Reindeer” seemed to backfire as many readers wondered if the news outlet was kidding or just crazy.

The liberal media outlet lamented the “serious problems” with the story that was entirely based on a Christmas song from the 1940s by Johnny Marks. Many Twitter users, like the one below, wondered if the HuffPost had completely lost its sense of reality.

Is this A-grade trolling by @HuffPost or are they literally so thick that they have misunderstood *the entire point* of the story of Rudolph The Red-Nosed Reindeer? https://t.co/T9elRCfTcl

Carlson said when he first saw the HuffPost tweet, he thought he had fallen “for an elaborate, ironic prank,” but then he realized, “no, they don’t have a sense of humor.” (RELATED: Whoopi Goldberg Blasts Those Slamming ‘Rudolph’ Movie For Bullying Message: ‘Don’t They Know The Song?”) 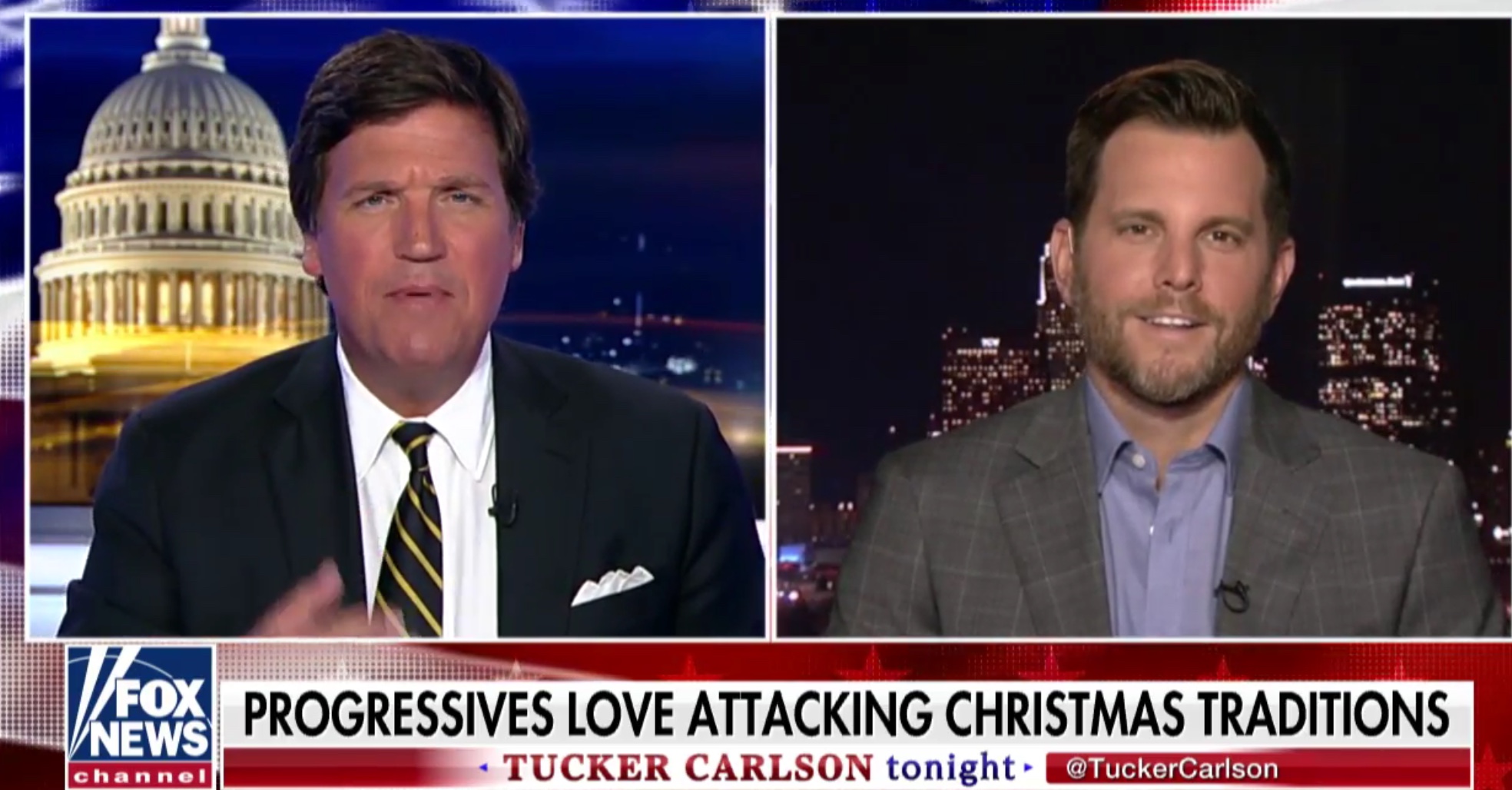 Rubin, the host of YouTube’s “The Rubin Report” told Carlson that “it’s so much easier to destroy than create … If you are watching ‘Rudolph the Red-Nosed Reindeer’ and you think it’s about racism and misogyny and patriarchy and the rest of it — you can find that stuff everywhere.”

The HuffPost took issue with a Santa Claus that was “seriously in need of diversity [and] inclusion training.” (RELATED: Kristen Bell Thinks Nonconsensual ‘Snow White’ Kiss Is ‘Weird’) 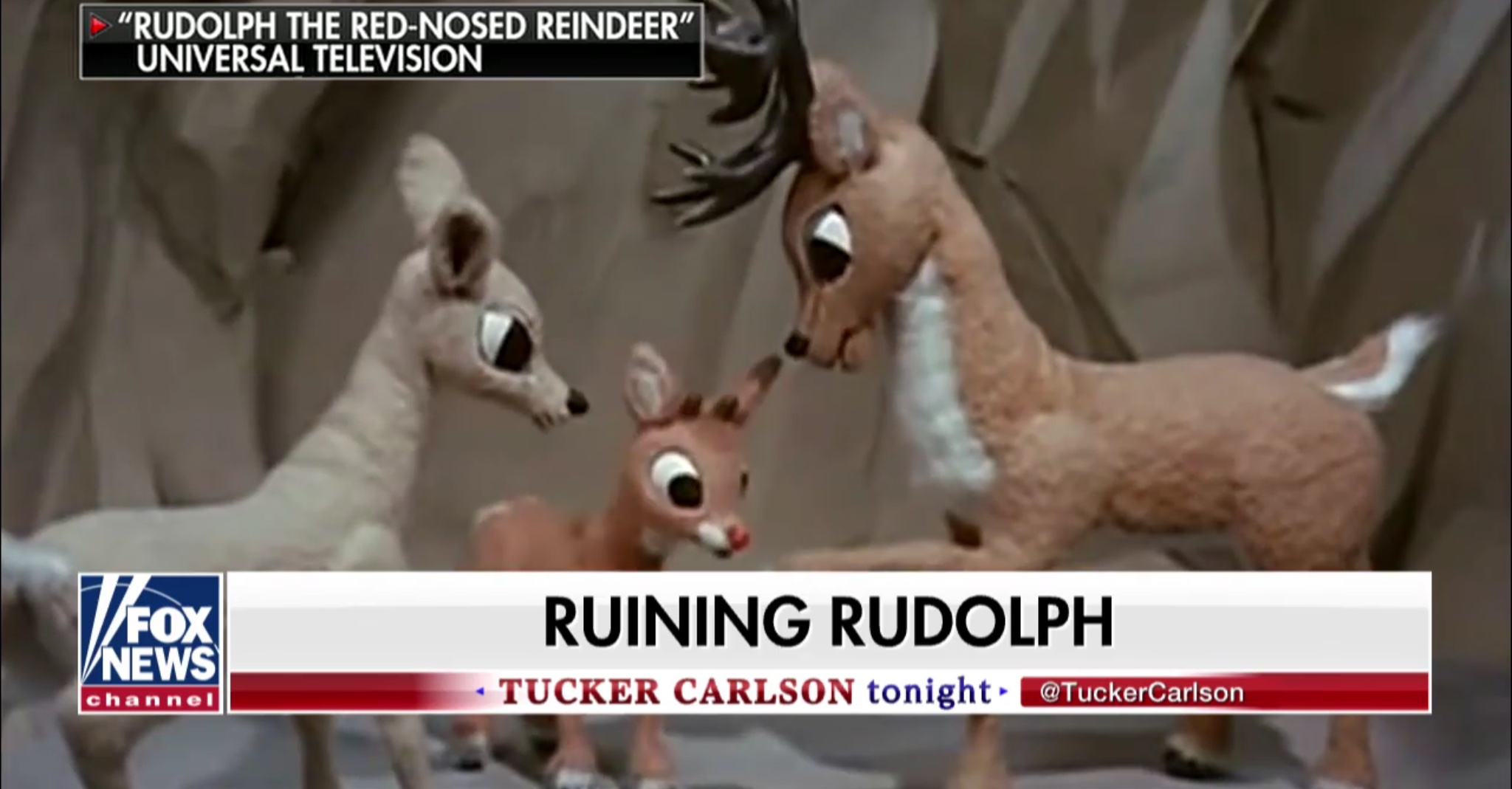 That kind of talk comes as no surprise to Rubin who said, “it’s not like they stop at one thing … Think of something you love that brings you a sense of peace and decency and they will somehow link it to the patriarchy and the rest of their politically correct nonsense.”

Christmas has been the target of political progressives for years. A Canadian author even produced a politically correct version of “‘Twas The Night Before Christmas” that excises all references to smoking.