“It’s hard for him to think straight from the bottom of the bottle. This is coming from a man who used nearly $50,000 in tax dollars as hush money to cover up his drunken and hostile behavior,” Zinke tweeted Friday.

Zinke is referring to news that broke in 2017 detailing how Grijalva allegedly paid a former staffer nearly $50,000 to settle claims the lawmaker was often drunk and created a hostile workplace. The arrangement might have also violated House rules.

Grijalva published an op-ed in USA Today on Friday calling on Zinke to resign and promising that questions surrounding Zinke’s policies and conduct “will only intensify as part of my and my colleagues’ legitimate oversight duties.” Grijalva is expected to chair the House Committee on Natural Resources in 2019.

“He holds his job as a public trust, not as a stepping stone to his further personal ambitions,” Grijalva wrote. (RELATED: Dem Rep Raúl Grijalva Calls For Zinke To Resign, Says He’ll Hammer Trump’s Interior Anyway) 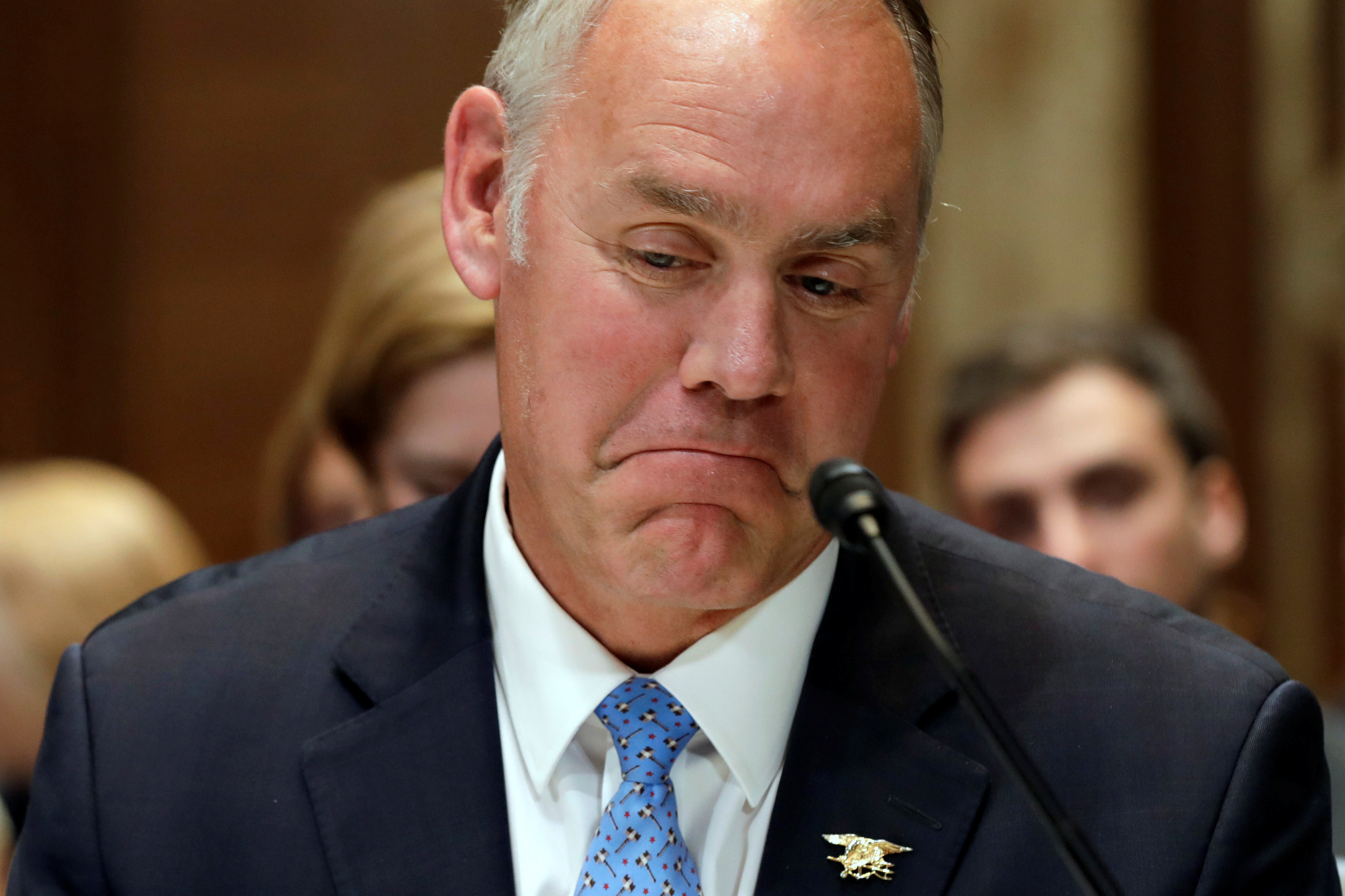 “He has abused that trust and damaged the Interior Department in the process. The least he can do is step down and give his successor a chance to begin reversing that damage,” Grijalva continued. 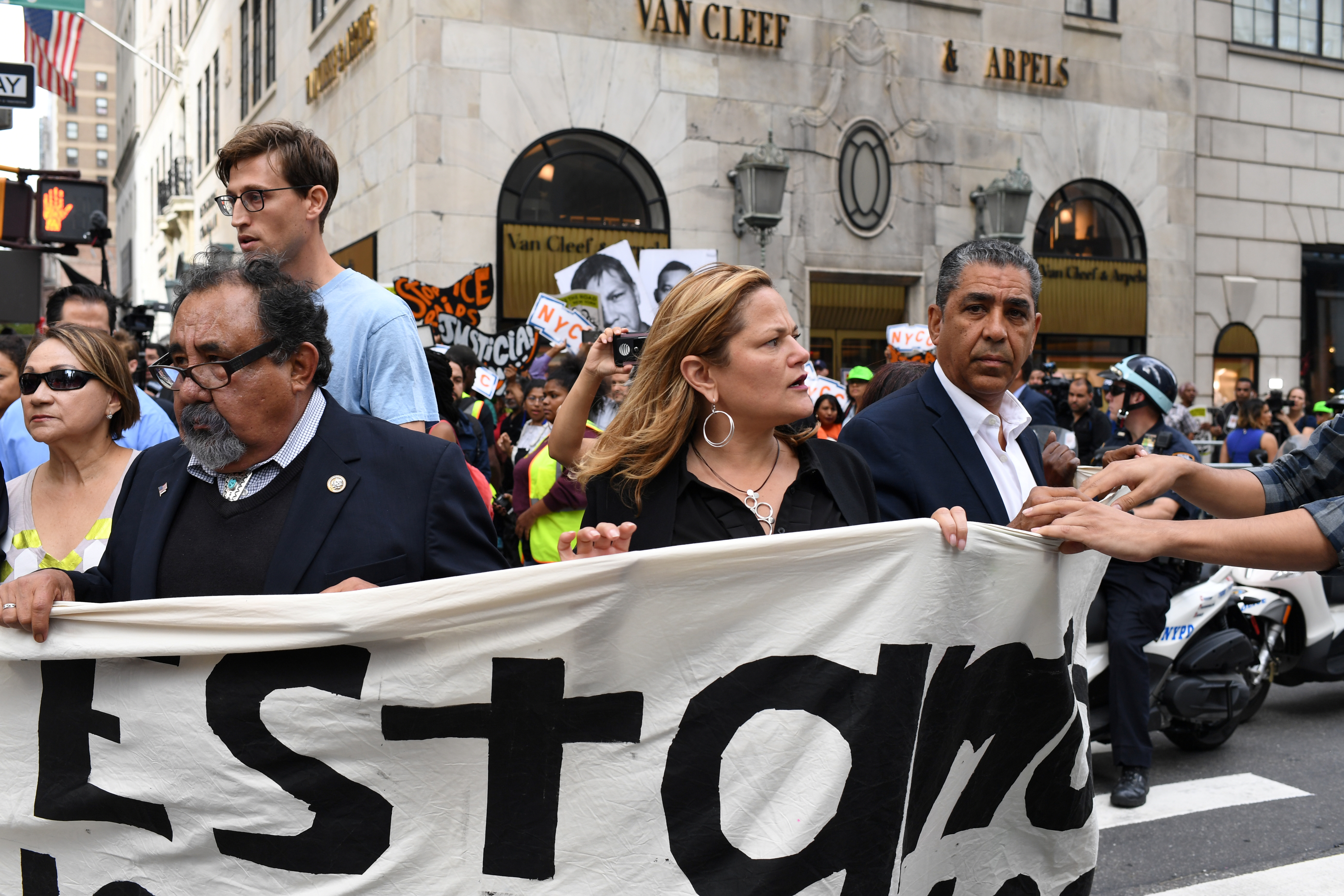 However, Zinke argues those investigations showed he followed all rules and regulations. Zinke said Grijalva should resign for using taxpayers dollars for “hush money.”

“He should resign and pay back the taxpayer for hush money and the tens of thousands of dollars he forced my department to spend investigating unfounded allegations,” Zinke said.

1
FBI Interview Notes With Page And Papadopoulos Are Released
US
2
Foster Friess Could Shake Up The Wyoming Senate Race
Politics
3
Antifa Group To March Alongside Pro-Gun Protesters In Virginia
US
4
'I Want Trump Out!': Migrants Plan To Cross US Border Once Trump Leaves Office
World
5
Sender Of Cryptic Messages About Yovanovitch Says They Were A Joke, Denies Spying On Diplomat
US