Following the death of former President George H.W. Bush on Friday, the acronym CAVU began to appear in social media posts and hashtags commemorating his life and service to his country.

RIP 41. I know you were on a speed train to heaven last night. I will always be so grateful for your presence in my life.#blessed #rip41 #GEORGEHWBUSH #CAVU

Rest in Peace Mr. President. You were a class act, always. You once told us at @CIA “Don’t let the bastards get you down.” I haven’t and I won’t. @GeorgeHWBush #CAVU #TIMBERWOLF

CAVU is an aeronautical meteorology term that stands for the phrase “ceiling and visibility unlimited,” and because of his time spent serving as a naval aviator, that phrase held special meaning for Bush. (RELATED: President George H.W. Bush Passes Away At 94) 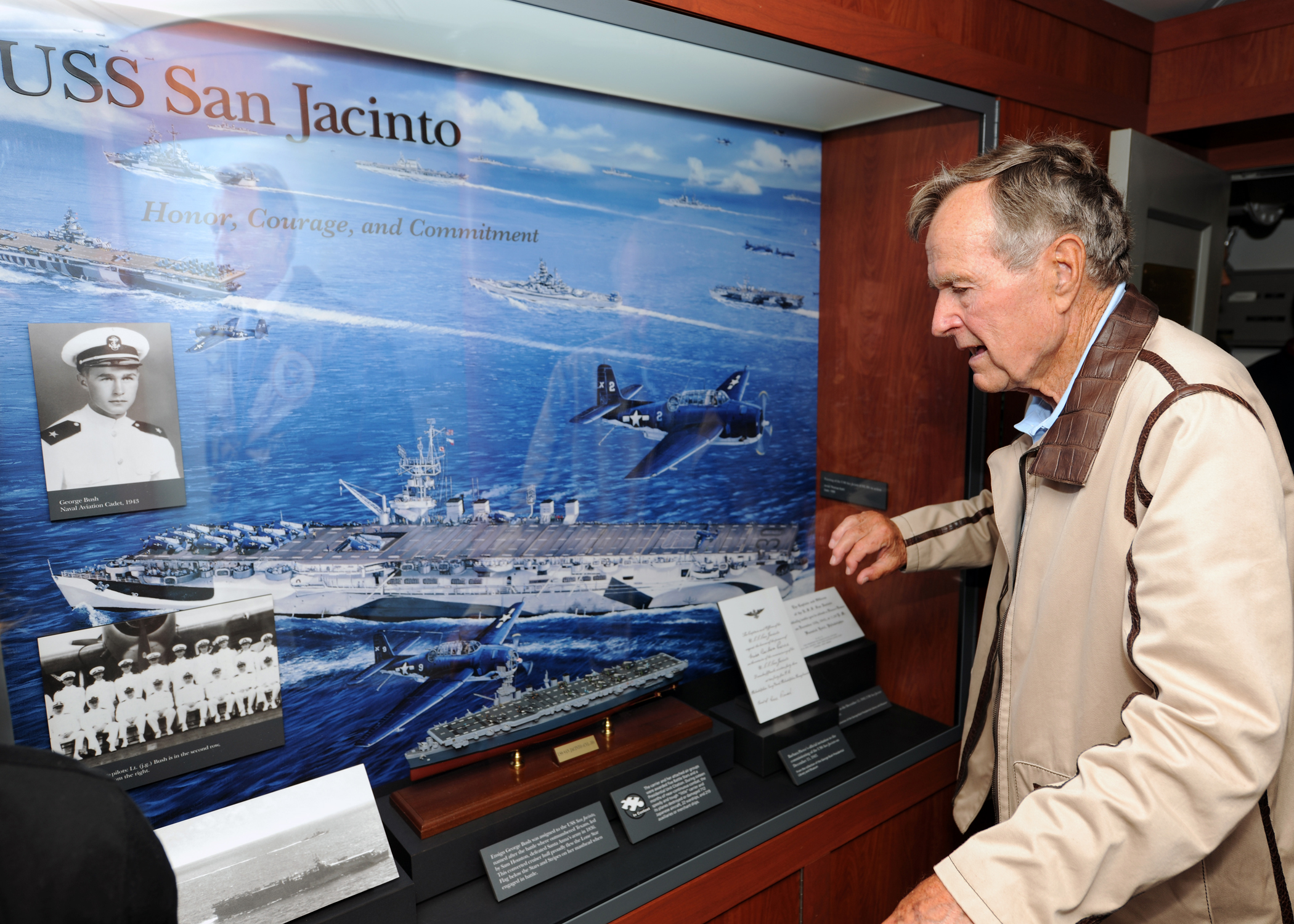 CNN’s Jamie Gangel explained that the former president had a plaque featuring that acronym in his office, noting, “He always felt it represented his life. The sky was the limit, and he had everything.”

Bush himself gave an interview in 2006 with CNN’s Larry King, reading part of a letter he had sent to his children just before the start of the Gulf War.

CAVU was the kind of weather we Navy pilots wanted when we were to fly off our carrier in the Pacific. We had little navigational instrumentation, so we wanted to CAVU, ceiling and visibility unlimited, and because of the five of you whose hugs I can still feel, whose own lives made me so proud, I can confidently tell my guardian angel that my life is CAVU and it will be that way until I die. All because of you.

According to CNN’s report, Bush’s family passed the word of his death amongst themselves using a code word. “CAVU” was that code word.