The funds would have turned three public schools into magnet schools, the Chicago Tribune reported Friday.

Magnet schools are still public schools, but often specialize in specific themes like Science, Technology, Engineering and Math (STEM) or the performing arts.

“Chicago Public Schools is filing suit in an effort to restore millions of dollars in funding that was abruptly and unlawfully taken from low-income students without providing the district with the opportunity to appeal the decision,” CPS spokeswoman Emily Bolton said, the Tribune reported.

The $4 million was part of a nearly $15 million Magnet Schools Assistance Program grant that would be given over five years, the Tribune previously reported. CPS was notified about the revocation of the 2018-2019 academic year grant Sept. 27 by the DOE over alleged lack of compliance with Title IX rules. (RELATED: Betsy DeVos Proposes Title IX Rules, Focuses On Clear Definition Of Sexual Harassment And Due Process Rights) 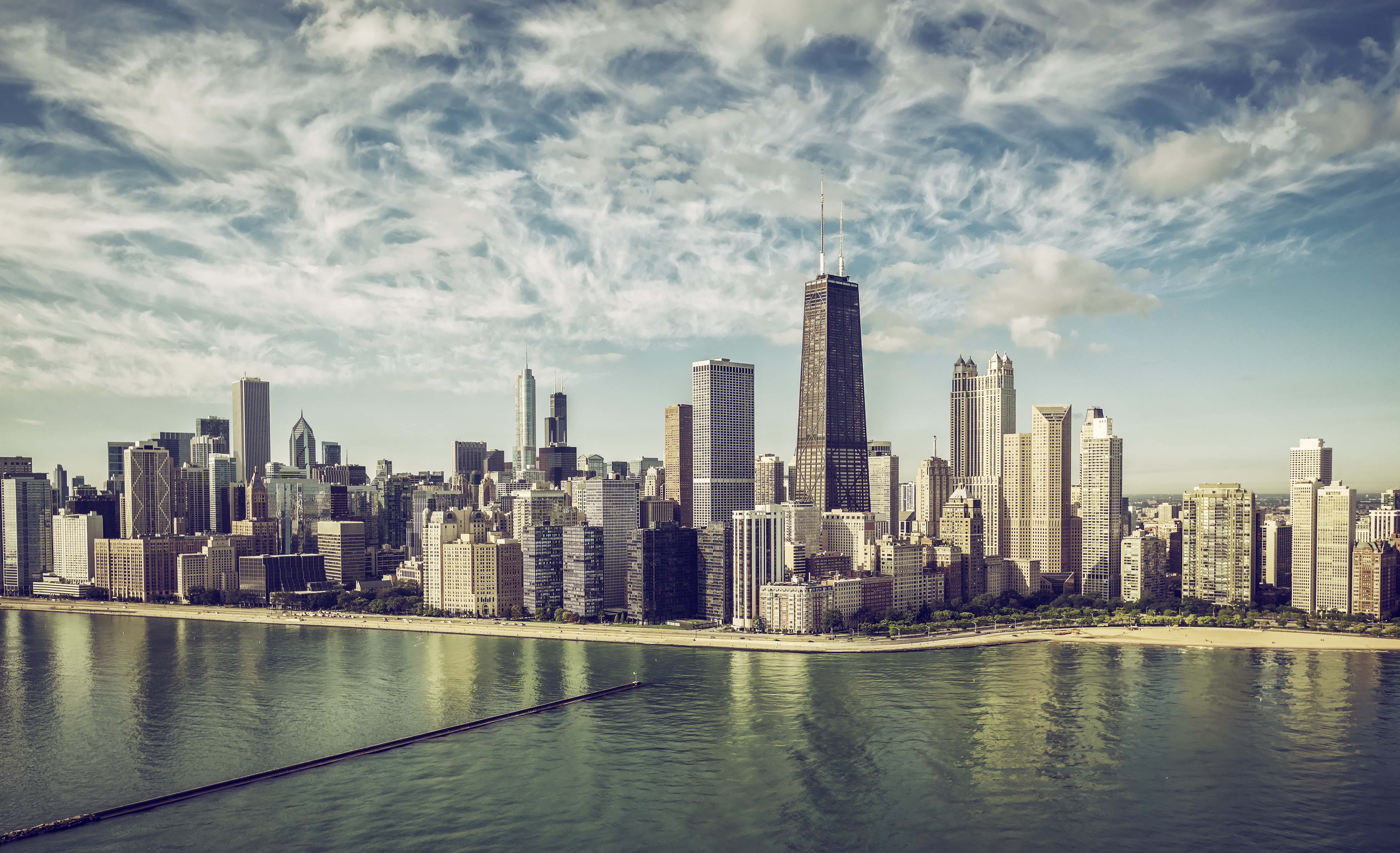 The DOE’s decision came after the Tribune released a report claiming the district did not effectively respond to sexual assault allegations over the summer.

“Betrayed” alleges some teachers and principals did not immediately alert child welfare investigators when abuse allegations were made and inefficient background checks led to children being around employees with criminal convictions and arrests for child sex crimes.

The DOE does not provide comment on pending litigation, according to the Tribune.

1
'Closer To Animals': Nick Cannon Goes On Racist, Anti-Semitic Rant, Says 'White People' And Jewish People Are 'The True Savages'
US
2
NBA Won't Sell Customized 'FreeHongKong' Jerseys, But Will Create 'F**kPolice' Ones
Editorial
3
FBI Had To Chase Maxwell Around New Hampshire Hideaway, Discovered Cell Phone Wrapped In Tinfoil
Politics
4
Black Lives Matter And All Lives Matter Protests Clash At Black Lives Matter Mural In Front Of Trump Tower
US
5
'You Took My Son. Go To Hell': Family Of Murdered One-Year-Old Baby Speaks Out Against Killers
US