Mulroney told Politico that Bush asked him to speak at the event.

“He asked me about three years ago if I would do that, and I said, ‘Yes.’ I’ll be there with a eulogy, along with a few others,” Mulroney told Politico. Mulroney also delivered eulogies at the funerals of President Ronald Reagan and first lady Nancy Reagan. (RELATED: President George H,W. Bush Passes Away At Age 94) 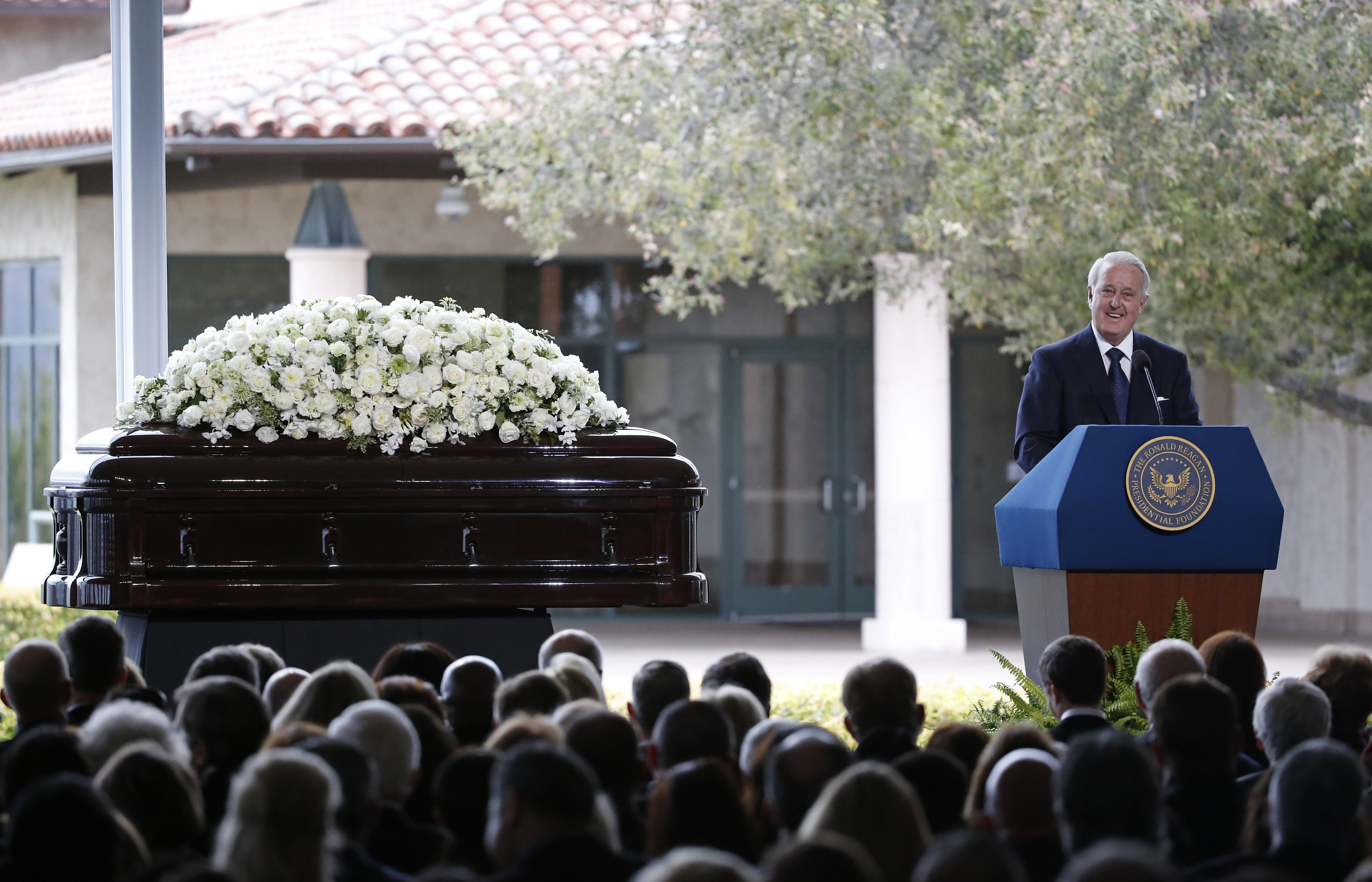 “His kindness was legendary. His politeness with other world leaders, even the smallest countries in the world, was something to behold. George Bush was one of nature’s true gentlemen.”

In the Politico interview, Mulroney credited Bush with having the foresight to negotiate a continental, trilateral trade deal that brought Mexico into the existing agreement between the U.S. and Canada. He also cited Bush’s work on a cross-border issue that is largely forgotten today: acid rain. (RELATED: Trump Pays Tribute To George H.W. Bush, Will Attend Funeral)

Mulroney was prime minister from 1984-1993, a tenure that intersected with three presidents: Reagan, Bush and Bill Clinton. He came into the office after years of strained relations between the U.S. and Canada while Pierre Trudeau, father of the current prime minister, led the country. The elder Trudeau irked U.S. presidents by courting communist dictators like Cuba’s Fidel Castro, whom the younger Trudeau lauded as “larger than life” after Castro’s death.

Mulroney risked his political future by signing a free trade deal with Reagan — which his Liberal Party adversaries bitterly opposed at the time as an abrogation of Canadian sovereignty  — and then making the 1988 Canadian federal election a referendum on its ratification. 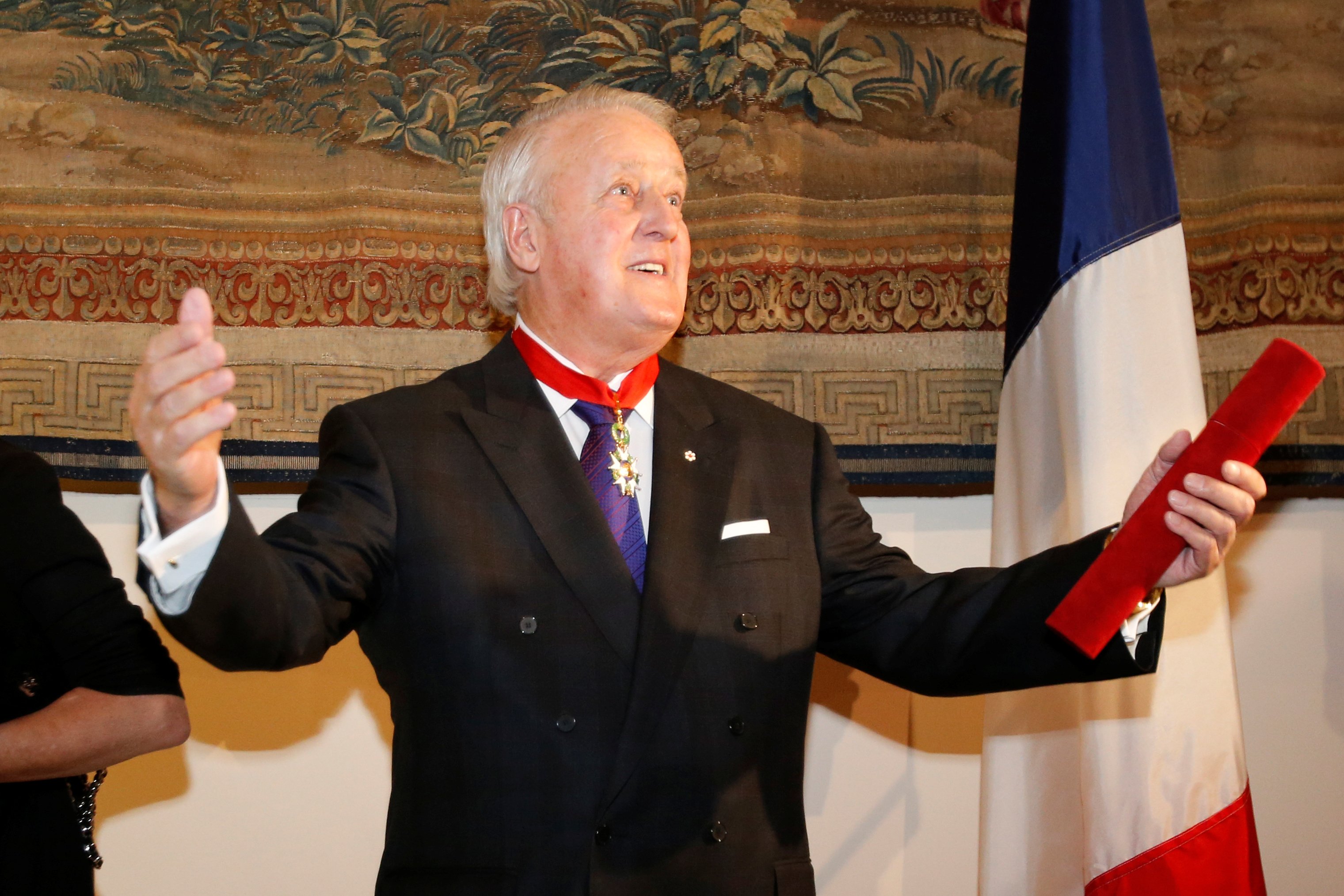 Former Canadian Prime Minister Brian Mulroney gestures after receiving the rank of Commander in the French Legion of Honour during a ceremony at the French embassy in Ottawa, Ontario, Canada, December 6, 2016. REUTERS/Chris Wattie

When current Prime Minister Justin Trudeau — whose Liberals had long-abandoned their anti-free trade posture — was struggling to renegotiate NAFTA, he consulted Mulroney and sought his diplomatic advice.

The former prime minister also has a vacation home just across the street from President Donald Trump’s Mar-a-Lago retreat.