Adult entertainer Stormy Daniels announced that she and attorney Michael Avenatti had worked out their differences in a Sunday afternoon tweet.

“Pleased that Michael and I have sorted s**t out and we know the accounting is on the up and up,” she said. “We are going to kick ass together on two coasts tomorrow.”

Pleased that Michael and I have sorted shit out and we know the accounting is on the up and up. We are going to kick ass together on two coasts tomorrow. #teamstormy

Daniels had alleged just a week ago that Avenatti had not been forthcoming with information regarding their financial arrangements, and even accused him of filing a defamation suit on her behalf — but without her permission — against President Donald Trump.

“Michael has not treated me with the respect and deference an attorney should show to a client,” she said. “He has spoken on my behalf without my approval. He filed a defamation case against Donald Trump against my wishes.”

Avenatti responded, saying, “Onward and upward. To all the people that want to divide us for their own agendas: It is not going to happen!” He also announced his plans to put continued pressure on former Trump attorney Michael Cohen — who just reached a plea deal last week with special counsel Robert Mueller.

Criminal Cohen pled to 8 felonies and is now asking the sentencing judge to limit his punishment to the few hours he was in custody. What a complete joke. He lied to the courts and the American people for months. All in an effort to help Trump. He deserves real jail time. #Basta 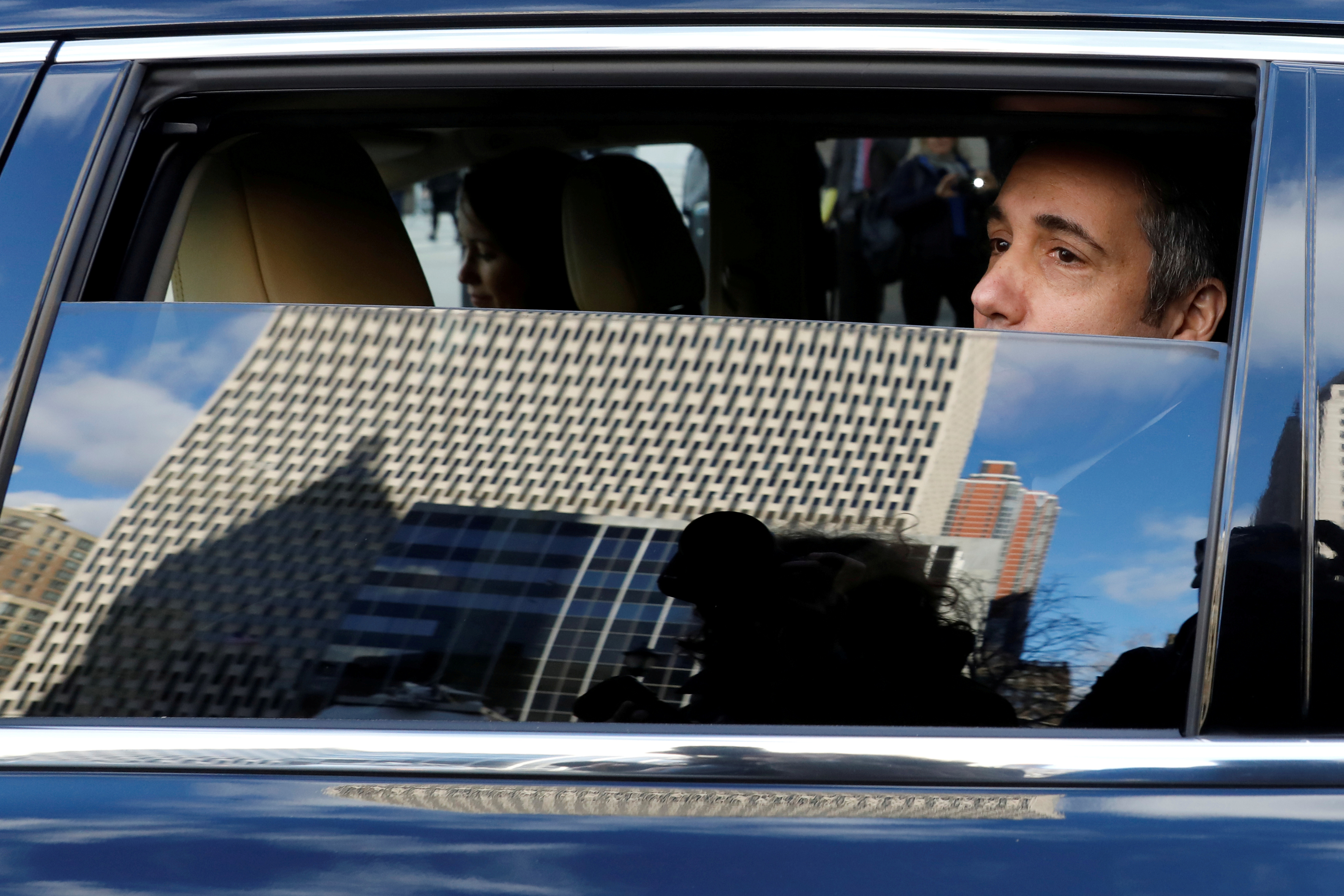 Looking forward to being in court tmrw morning in Santa Monica, CA to argue against Criminal Cohen’s efforts to stop Stormy’s case against him and Davidson from proceeding. They can run but they can’t hide.

In addition, Avenatti shared that Daniels will be making an appearance in Washington, D.C. while he is presenting his case in a Los Angeles courtroom. (RELATED: Michael Avenatti Says His 2020 Chances Have Gone Up Since His Arrest)

With huge storm clouds gathering over the WH, who better to welcome to DC tomorrow than @StormyDaniels? This promises to be interesting… #TeamStormy pic.twitter.com/VYQye1OYU1