The 2018 Victoria’s Secret Fashion Show struggled once more in the ratings battle, hitting a new low Sunday after switching to the ABC network, after airing for years on CBS.

The annual lingerie show, featuring some of the world’s most beautiful models, brought in a .9 rating in the coveted demographic of ages 18-49, going up against primetime “Sunday Night Football” coverage for the Los Angeles Chargers come from behind victory against the Pittsburgh Steelers, according to the Hollywood Reporter Monday. (RELATED: Victoria’s Secret CEO Jan Singer Steps Down Amid Backlash Against Brand Over Trans And Plus-Size Model Comment) 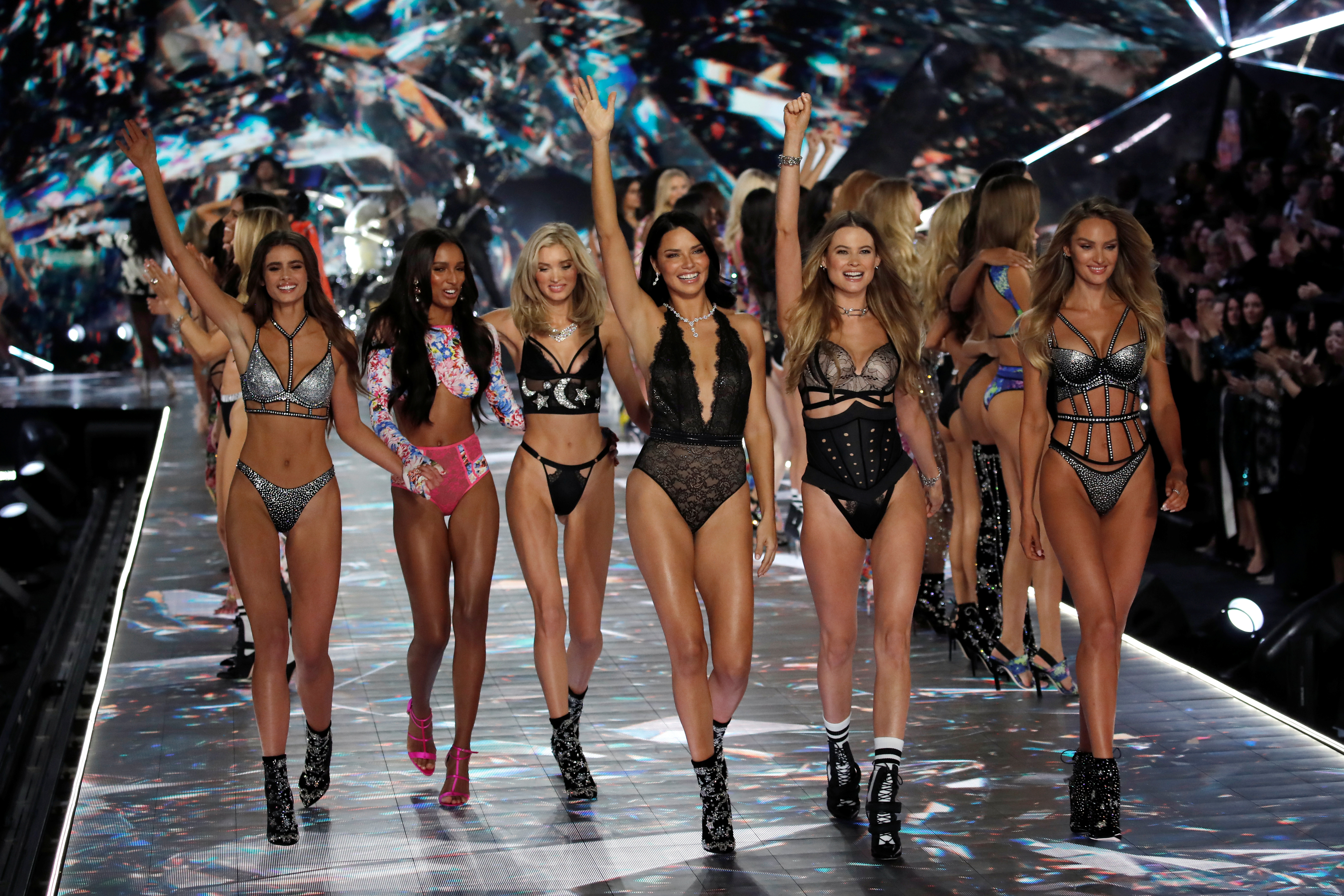 In comparison, the 2017 fashion show held in Shanghai, China, scored a 1.5 rating among ages 18-49 and brought in 5 million viewers.

Despite the fact the underwear show scored its lowest ratings to date, the network noted the special ended up giving the network its best numbers in the 10 p.m. time slot all season.

Most recently, the “The Alec Baldwin Show” had occupied that primetime spot, before being moved to Saturday’s last month due to struggling ratings. 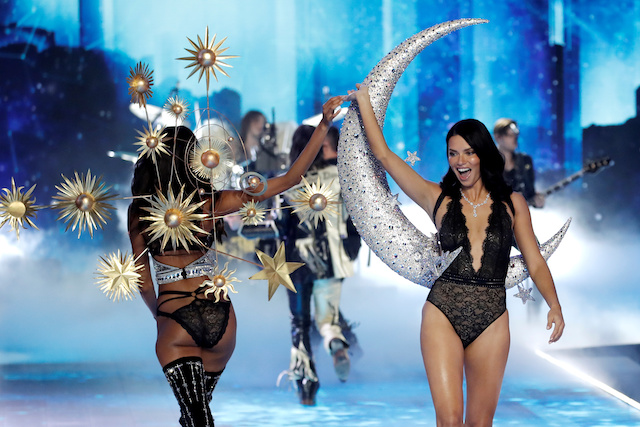 The lingerie show made headlines recently after Sports Illustrated Swimsuit model Robin Lawley called for a boycott of the show over its lack of diversity for what she claimed was a failure in “representing” women of “ALL ages, shapes, sizes and ethnicities.”

“Victoria’s Secret has dominated the space for almost 30 years by telling women there is only one kind of body beautiful,” the 29-year-old model, who is considered plus-size (according to the fashion industry), wrote on Instagram. “Until Victoria’s Secret commits to representing ALL women on stage, I am calling for a complete boycott of this year’s Victoria’s Secret Fashion Show.”