CNN President Jeff Zucker revealed in an interview with David Axelrod that he is interested in running for political office.

Zucker said in the interview, which was released Monday on Axelrod’s podcast “The Axe Files,” that he has always been very interested in politics and could see himself running for office five years from now.

“With regard to be where I’ll be in five years … I don’t know for sure where I’ll be but here’s the two things I do know: if the Miami Dolphins call, that’s where I’ll be,” Zucker declared. “And number two, I still harbor somewhere in my gut that I’m still very interested in politics.”

Axelrod noted that Zucker once turned down an opportunity to work for Al Gore, a former presidential candidate, and wondered if he would still consider running for office himself.

“So, I’m still interested in that, and it’s something I would consider,” Zucker said.

Zucker recently signed a contract that keeps him at CNN through the 2020 election, notable given the network’s tense relationship with President Donald Trump, who often calls CNN and its reporters “fake news.”

Zucker admitted in a November interview with Vanity Fair that CNN needs Trump to help their ratings, explaining, “We’ve seen that, anytime you break away from the Trump story and cover other events in this era, the audience goes away. So we know that, right now, Donald Trump dominates.” 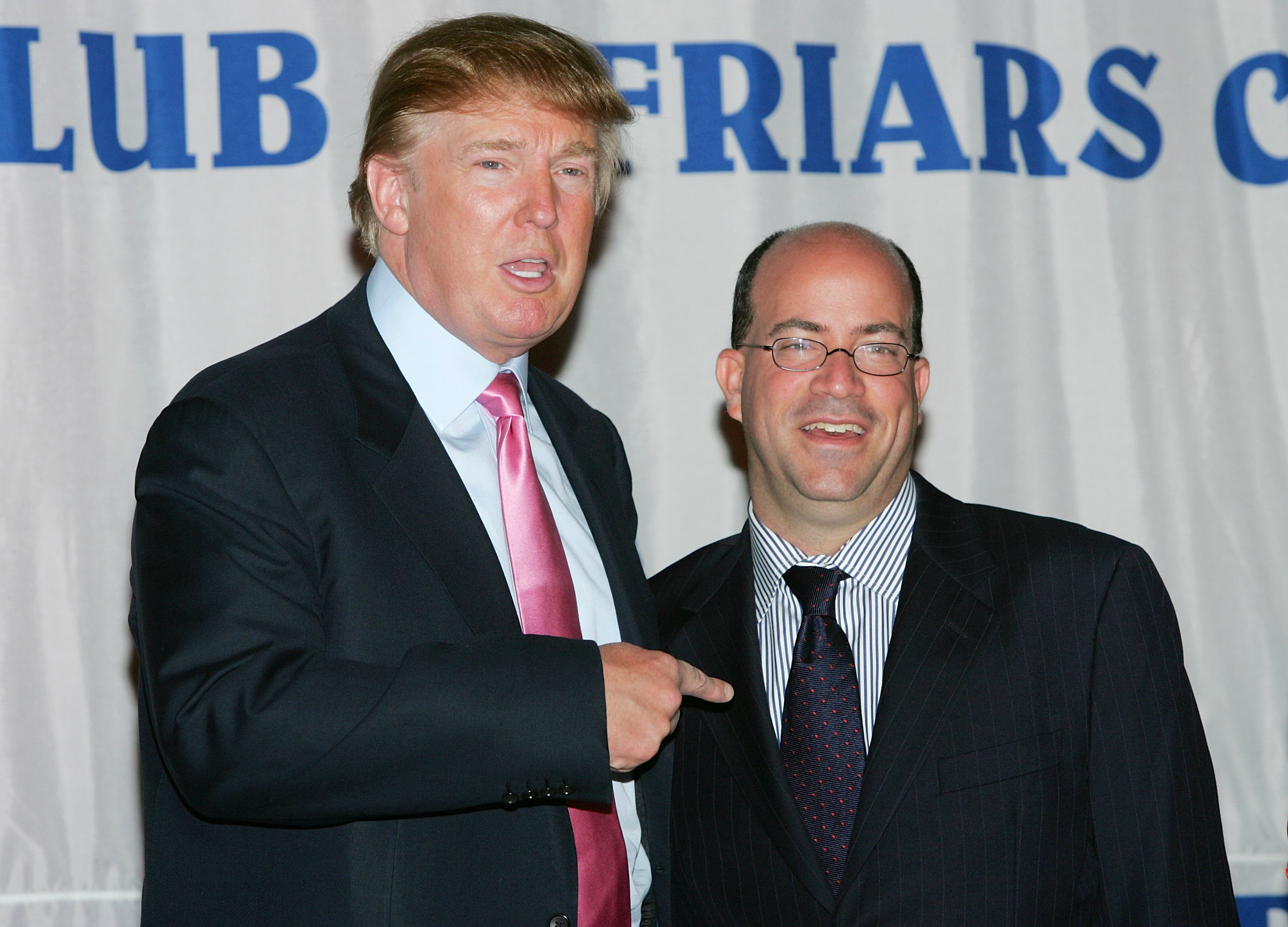 Despite CNN’s current feud with the president, some media members blame Zucker for promoting Trump during the 2016 election and ultimately helping him get elected.

“It was Zucker, after all, who as the new head of NBC Entertainment gave Trump his start in reality TV with ‘The Apprentice’ and then milked the real estate developer’s uncanny knack for success for all it was worth in ratings and profits,” The Washington Post’s Margaret Sullivan argued.

“It’s a not-unfair knock on CNN to say that they went all in on Trump and helped him enormously,” Ken Lerer, co-founder of the Huffington Post and BuzzFeed, said in apparent agreement.