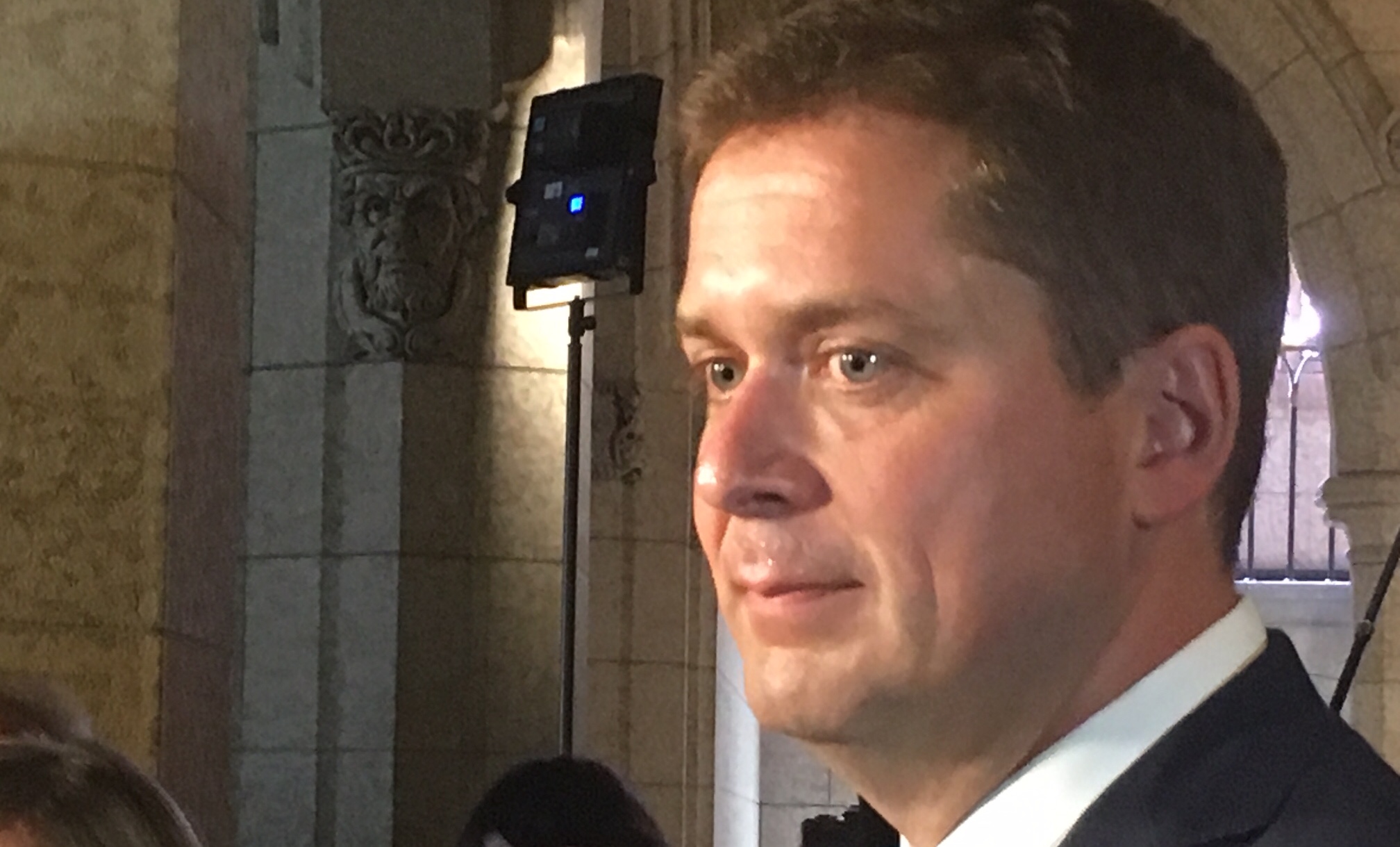 Trudeau found no difficulty in finding some public money for Education Cannot Wait if “The Dally Show” personality was involved. “Work for you? Let’s do it,” Trudeau proclaimed.

Pledging $50 million in a tweet to impress a TV personality?

Taxpayers need a defender not somebody who throws their money around to be popular with celebrities.

This is how deficits become massive and permanent. https://t.co/lBdAtzH0eX

Education Cannot Wait is a global charity that seeks to fund education to children in the midst of emergencies. The organization’s website explains that it works with governments and non-government organizations to provide a “rapid response to the educational needs of children and youth affected by crises. The fund aims to reach all crisis-affected children and youth with safe, free and quality education by 2030.”

Trudeau has experienced a load of Twitter rejection of late. While he was attending the G20 summit in Buenos Aires, Argentina, Trudeau was the featured attraction on a panel discussing gender equality. While talking about how his government uses something called a “gender lens,” Trudeau suggested male construction workers pose a threat to women in rural Canada. (RELATED: Trudeau Aims For Gender-Neutral LGBTQ2-Friendly Data Collection)

A raft of Trudeau’s political opponents, including Scheer, responded with condemnation, some wondering if he was talking about sexual assault.

Trevor Noah frequently appeals to liberal views on his television show. When Justice Anthony Kennedy announced his departure from the Supreme Court, Noah said, “all hope is dead.” He has also compared President Donald Trump, perhaps in a facetious way, to an African dictator.