An anti-affirmative action coalition has filed a pair of lawsuits against Harvard and New York University, accusing both institutions of unlawful race and sex discrimination in the operation of their law journals.

The complaints allege Harvard and NYU unlawfully use racial and sex criteria when selecting editors for their law reviews. In turn, plaintiffs say, those editors use demographic factors when reviewing prospective articles for publication.

“Law-review membership at Harvard [and New York University] is part of a politicized spoils system and no longer acts as a reliable signaling device for academic ability or achievement,” the lawsuits read.

Faculty, Alumni, and Students Opposed To Racial Preferences (FASORP), which self-describes as “a voluntary membership organization that litigates against race and sex preferences in academia,” organized both lawsuits. FASORP, which is based in Texas, is also the plaintiff in both cases.

In court filings, the plaintiffs accuse NYU of using quotas to fill positions on its prestigious law review. By FASORP’s telling, the law review selects 50 new members each year: 15 on the basis of first year grades, another 15 on the strength of their writing, and eight through a combination of grades and writing scores. The law review’s diversity committee fills the final 12 seats. The membership selection policies on the law review’s website confirm this distribution.

An earlier iteration of the selection policies accessed via the internet archives indicates that the 12 diversity members were selected on the basis of a personal statement. Applicants are invited to “clearly identify and discuss any personal characteristics, background, unique experiences, or qualifications that the applicant would like to bring to the attention of the selection committee.”

Quotas have been unlawful since the Supreme Court’s 1978 Bakke decision. NYU has not yet responded to FASORP’s complaint in court. (RELATED: George H.W. Bush’s Far-Reaching Supreme Court Legacy)

“We plan to strongly defend the law review and its policies, and have confidence in the outcome of the litigation,” Michael Orey, a spokesperson for NYU School of Law, told The Daily Caller News Foundation. Harvard did not answer repeated requests for comment.

For its part, the Harvard Law Review selects 18 members on the basis of a holistic review, which is supplemented by an optional “expository statement of no more than 150 words that identifies and describes aspects of their background not fully captured by the categories provided on the form,” according to the law review’s website.

FASORP’s complaint against Harvard charges that the true purpose of this holistic assessment is to give preferential treatment to women, racial minorities, and LGBT applicants. 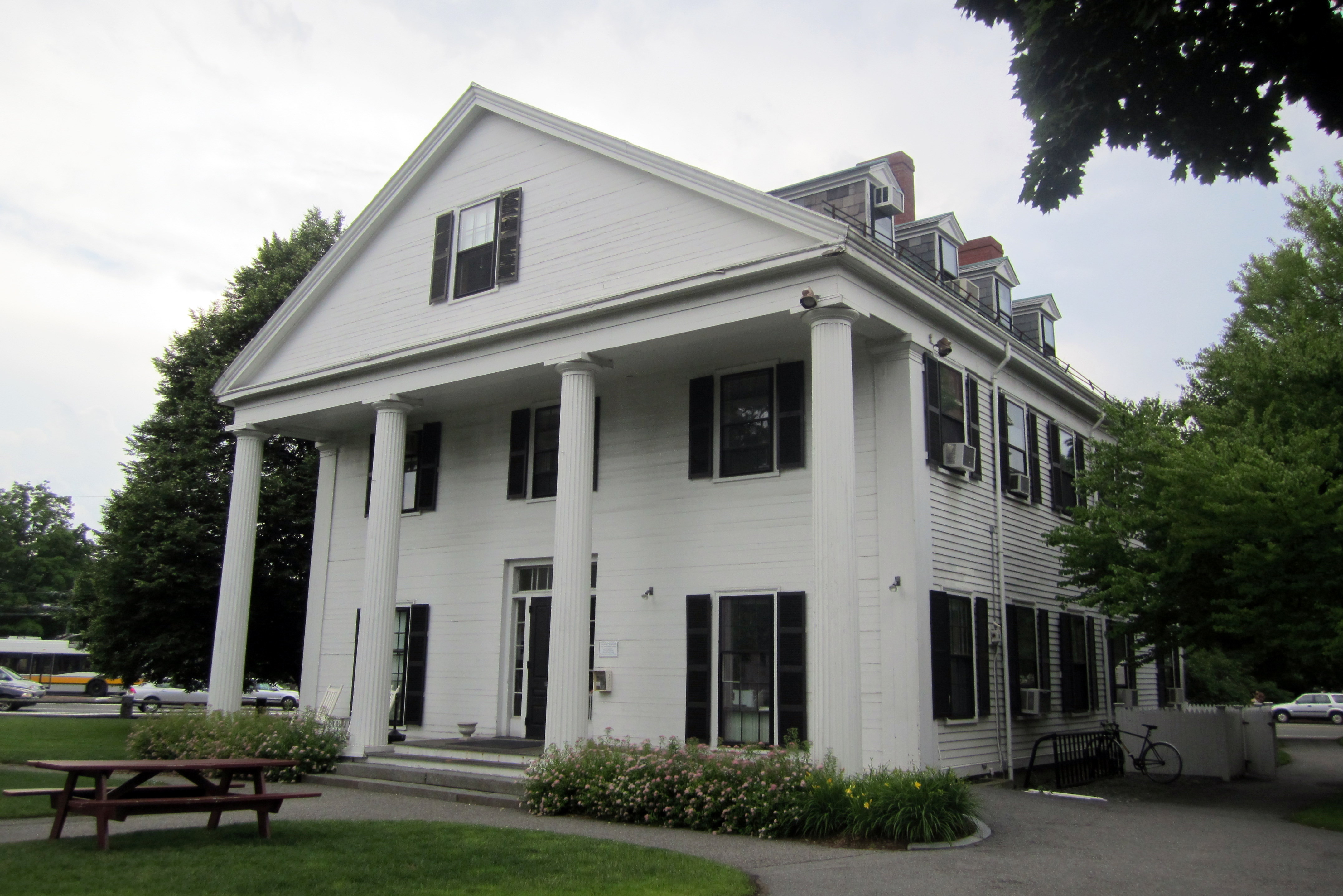 The offices of the Harvard Law Review as seen in 2010. (Credit: Wally Gobetz accessed via Flickr creative commons) https://creativecommons.org/licenses/by-nc-nd/2.0/

Both suits also allege the law reviews use unlawful racial and sexual factors when selecting articles for publication.

The plaintiffs claim that the Harvard and NYU selection procedures violate Titles VI and IX, provisions of federal law which govern race and sex discrimination in education.

So called “representational standing” allows organizations like FASORP to bring cases on behalf of their membership in certain circumstances. The organization says it can bring the suits since its members are injured by selection policies that “diminish the prestige of the law review credential” and “dilute the quality of the students who edit an author’s manuscript,” assertions both universities are sure to contest vigorously.

It’s unclear that a judge will find these standing and injury arguments persuasive, meaning the lawsuit might not proceed.

Education Secretary Betsy DeVos is also named as a defendant in the lawsuit, since federal law prohibits the Department of Education from awarding public funds to discriminatory institutions.

At this stage the plaintiffs are not seeking damages. Instead, they are asking for an injunction barring the law reviews from using identity factors when selecting editors and articles for publication.

The suits were brought before federal courts in Boston and New York City. Harvard is currently litigating a separate challenge to its race conscious admissions policies.