An ISIS leader tied to the killing of an American aid worker in 2014 was killed in an airstrike, a military representative said Monday.

The strikes took place in a desert area in southeastern Syria.

Abu al-Umarayn was “involved in the killing” of military veteran Peter Kassig, 26, who was beheaded Nov. 16, 2014, according to Col. Ryan.

Kassig was captured thirteen months prior and held with other journalists until his death.

On the day of Kassig’s death, ISIS posted a 16-minute video online showing them beheading around a dozen Syrian soldiers and the video concluded with a militant standing over a severed head that he claims is Kassig, according to a story from Reuters.

Former President Barack Obama called the murder at the time “an act of pure evil by a terrorist group that the world rightly associates with inhumanity.” 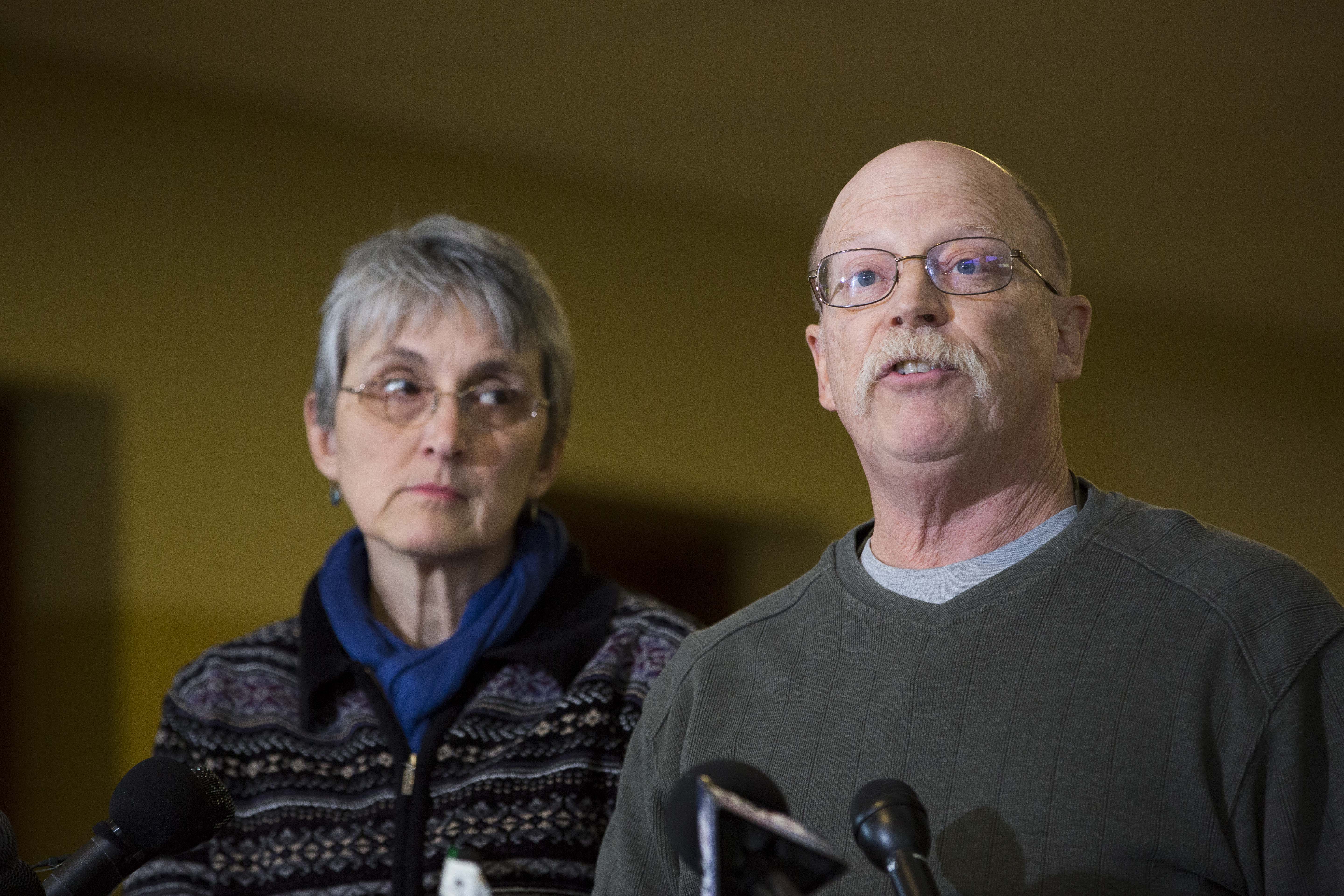 INDIANAPOLIS, IN – NOVEMBER 17: Ed Kassig (R) and Paula Kassig (L) speak to the media about the recent execution of their son Peter Kassig by ISIL forces on November 17, 2014 at Epworth United Methodist Church in Indianapolis, Indiana. (Aaron P. Bernstein/Getty Images)

In 2012, Kassig founded a humanitarian non-governmental organization aimed at helping Syrians affected by the ongoing civil war. He reportedly fell into the hands of ISIS after being captured in October of 2014. While in captivity, Kassig converted to Islam and changed his name to Abdul-Rahman Kassig. (RELATED: ISIS Beheads British Aid Worker David Haines)