California Democratic Sen. Kamala Harris announced on Saturday that she will make a decision on whether to launch a 2020 presidential run over the holiday season.

“It will ultimately be a family decision,” Harris told Mika Brzezinski at the Know Your Value conference in San Francisco. “And over the holiday, I will make that decision with my family.”

Harris acknowledged the challenges that she would face while running in such a heated election and how cutthroat the presidential race may be. (RELATED: Beto O’Rourke Is Considering A 2020 Run After Repeatedly Claiming It’s A ‘Definitive’ No)

“Let’s be honest, it’s going to be ugly,” Harris said to the crowd. “When you break things, it is painful and you get cut. And you bleed.”

If elected, Harris would be the United States’ first woman president. Former Secretary of State Hillary Clinton ran, but lost to President Donald Trump in 2016. 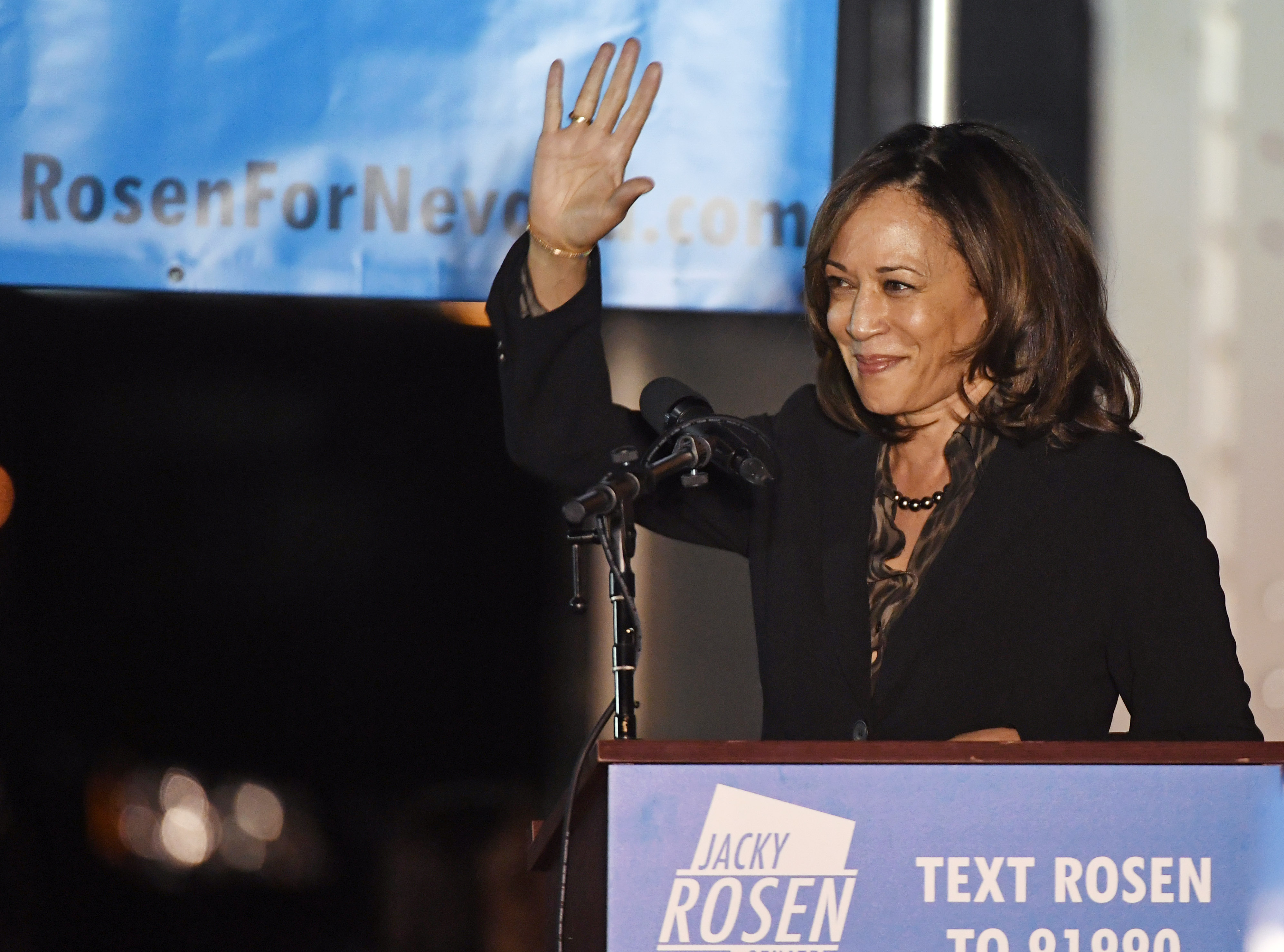 The list of Democratic senators who are mulling over their own challenge to Trump in 2020 is continuing to grow. Following midterm elections, Democratic Sens. Sherrod Brown of Ohio and Amy Klobuchar of Minnesota both announced they are considering a presidential run. Democratic Sen. Kirsten Gillibrand of New York acknowledged that she may be reneging on her promise to serve out her six-year Senate term if she runs, and is elected to, the position.

Other Democratic senators who are rumored to be planning a presidential run include: Sens. Cory Booker of New Jersey, Bernie Sanders of Vermont and Elizabeth Warren of Massachusetts. Democratic Sen. Jon Tester of Montana predicted that as many as “13 or 14” senators could end up running.